Winners of the 2022 Orwell Prizes Are Revealed 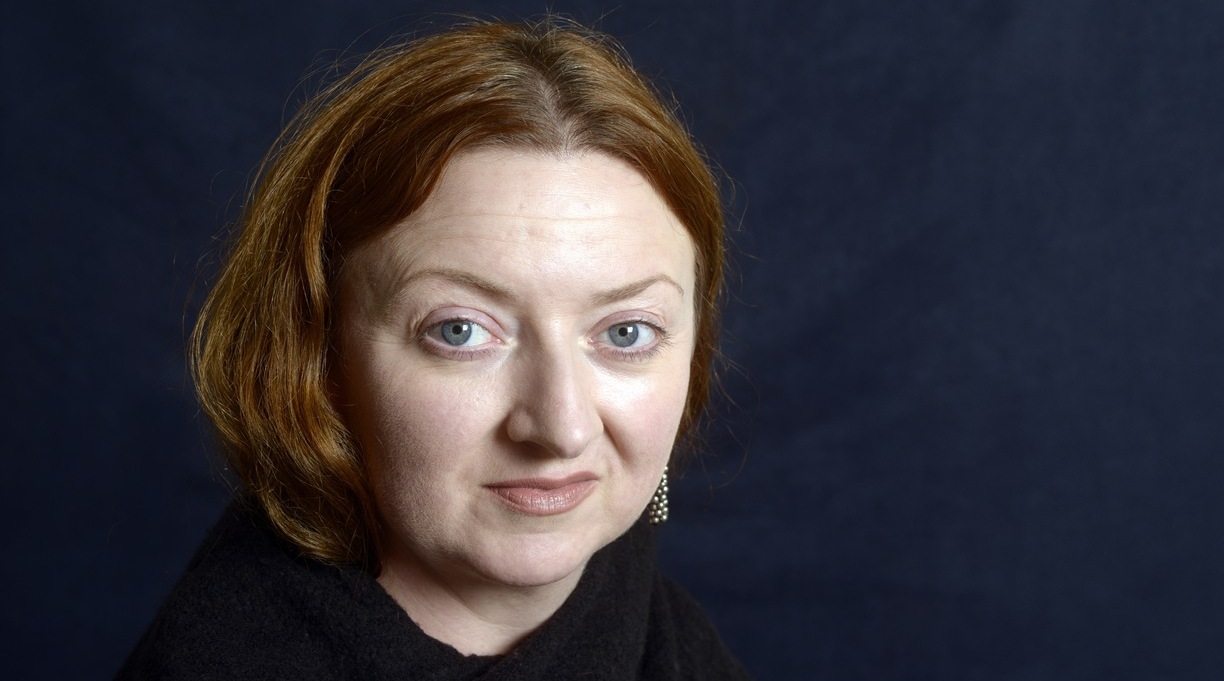 Claire Keegan and Sally Hayden are the winners of this year’s Orwell Prizes, given annually to authors who “make political writing into an art.”

Keegan won the prize for political fiction for Small Things Like These, about a coal and timber merchant in 1985 Ireland who makes a troubling discovery at a local convent. In a starred review, a critic for Kirkus called the novella “a stunning feat of storytelling and moral clarity.”

The judges for the prize said, “The very tightness of focus, and Keegan’s marvelous control of her instrument as a writer, makes for a story at once intensely particular and powerfully resonant.”

The award for political writing went to Hayden for My Fourth Time, We Drowned: Seeking Refuge on the World’s Deadliest Migration Route, a nonfiction account about African migrants seeking refuge in Europe. The book also received a starred review from Kirkus, with a critic calling it “an important contribution to the literature of forced immigration and humanitarian crisis.”

“Hayden’s reporting is an extraordinary exploration of a modern reality using modern means: truly a book of our times,” the judges for the award said. “She gets the terrible truth out to a world that has been far too indifferent.”

The Orwell Prizes were established in 1994 and are administered by the Orwell Foundation. Past winners have included Colson Whitehead for The Nickel Boys and Ali Smith for Summer.