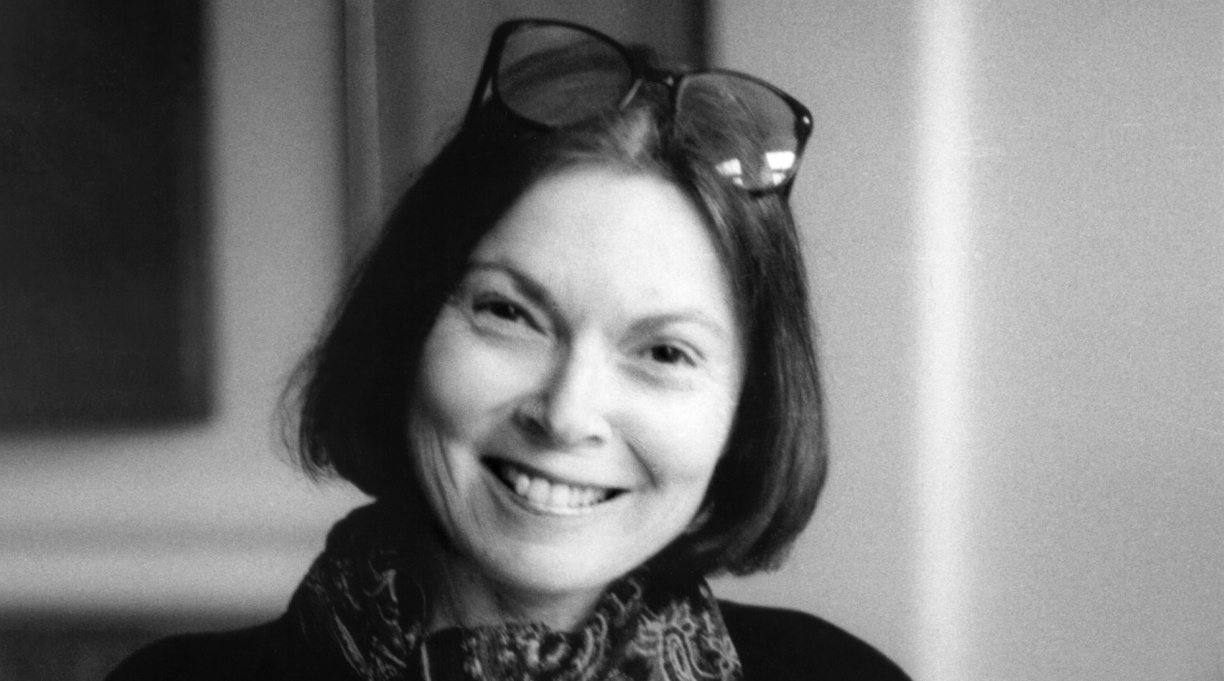 Janet Malcolm, the New Yorker journalist known for her pioneering books In the Freud Archives and The Journalist and the Murderer, has died of lung cancer at 86, the New York Times reports.

Malcolm was born in Prague and raised there and in New York. She started her journalism career at the New Yorker, where she remained for decades.

She made her literary debut in 1980 with Diana and Nikon: Essays on the Aesthetic of Photography, which she followed up the next year with Psychoanalysis: The Impossible Profession. Her 1984 book In the Freud Archives gained the attention of critics; six years later, she published The Journalist and the Murderer, about author Joe McGinniss and his book Fatal Vision.

The Journalist and the Murderer is widely considered one of the 20th century’s best nonfiction books, and its opening line—“Every journalist who is not too stupid or too full of himself to notice what is going on knows that what he does is morally indefensible”—has become one of the most recognizable quotes about the profession.

Admirers of Malcolm paid tribute to her on social media. Journalist and critic J. Howard Rosier tweeted, “A true legend—one of the few journalists with a legitimate claim to having innovated the field. But also a joy to read. We don’t talk about how funny much of her writing is nearly enough.”

A true legend—one of the few journalists with a legitimate claim to having innovated the field. But also a joy to read. We don’t talk about how funny much of her writing is nearly enough. https://t.co/26M2l2fszH

And New Yorker staff writer Nathan Heller wrote, “No greater feat for a nonfiction writer than to invent a way of seeing and saying that renders a whole constellation of illuminating, not obvious, and previously unrenderable relationships—and to do it in a way that’s utterly distinctive but unoccluded by ego.”