Writing Outside Your Own Experience : 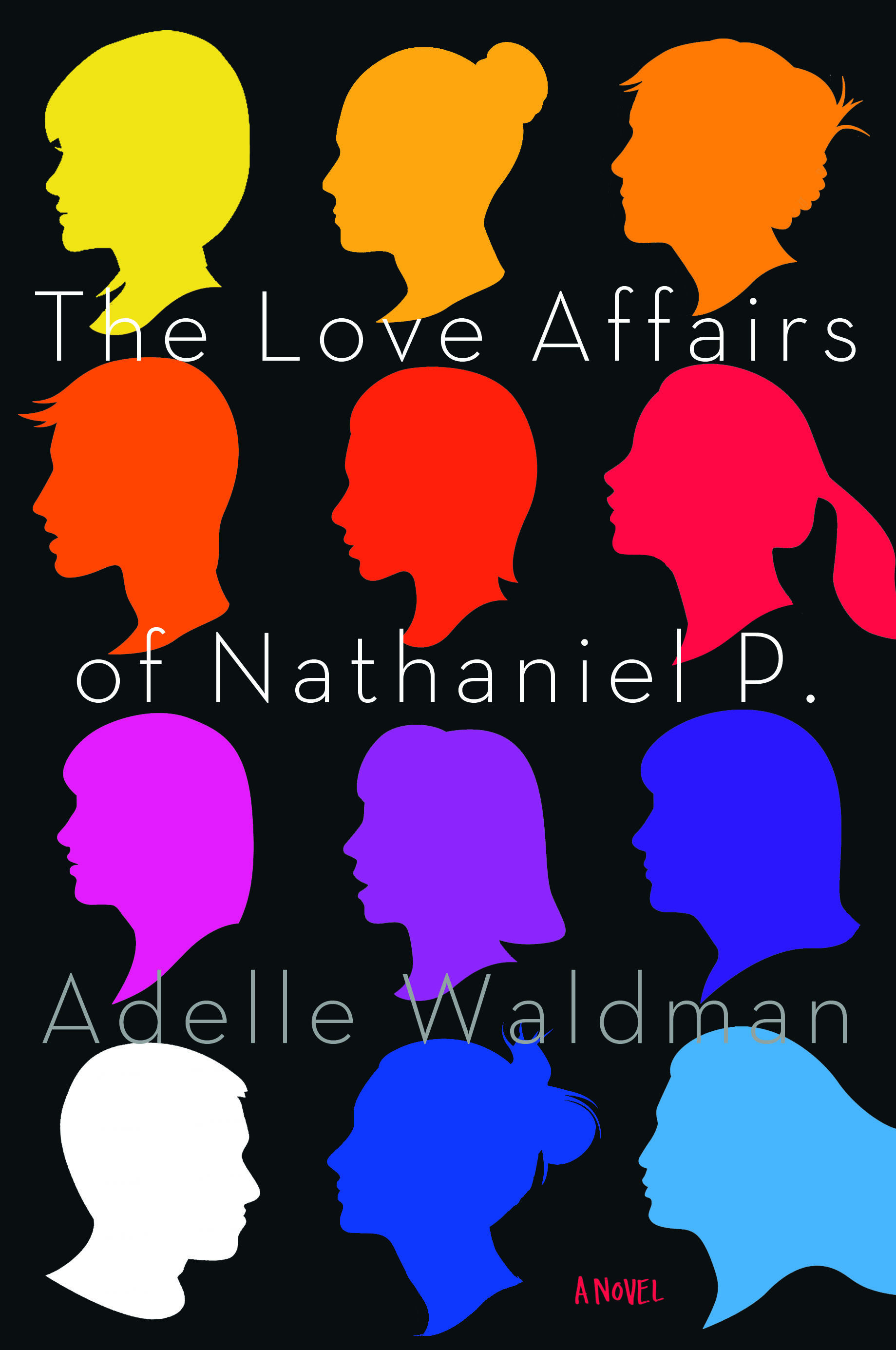 One of my favorite books of 2014 was Florence Gordon, a novel by a male writer, Brian Morton, who burrowed deep inside the psyche of a 75-year-old woman to produce a tour de force of cross-gender empathy and insight. When I went on vacation recently, I decided to catch up on a book I had missed two years ago, The Love Affairs of Nathaniel P., in which Adelle Waldman conjures a sad young literary man with such authenticity it’s hard to believe she isn’t one herself.

Nate is a monster of ambivalence; he wants to find a woman he can talk to and feel comfortable with, yet he can’t help looking at his new girlfriend, Hannah, through the eyes of his guy friends. Is she pretty enough, cool enough, for them to envy him? Can he ever be happy with her if he thinks his friends think they “did better” in the mating game? As a friend just said to me, if this isn’t the way men actually think, it’s certainly the way w

omen think men think, and who can ever know for sure?

My other vacation book was Helene Wecker’s The Golem and the Jinni, in which a woman made of Eastern European clay by an old Jewish cabalist immigrates to New York in 1899 and meets a Syrian-born, fire-based shape-shifter who’s just been let out of the bottle where he was trapped for a millennium. Wecker’s fantastical, historical New York tale couldn’t be more different from Waldman’s razor-sharp observation of the present-day city, but it was an interesting pairing. While both books are written in the third person, Waldman’s perspective stays very close to Nate’s own; it’s a shock when we hear Hannah’s voice in an e-mail. Wecker’s omniscient narrator swoops from the Syrian desert to the Polish countryside to New York and back again, and we see the story through the eyes of not only the golem and the jinni, but those of their masters, friends and lovers (and, not to give too much away, even a spouse). Both novels are great examples of the pleasures to be had when authors risk writing outside their own experiences. —L.M.