Zaina Arafat on the Art of In-Betweenness 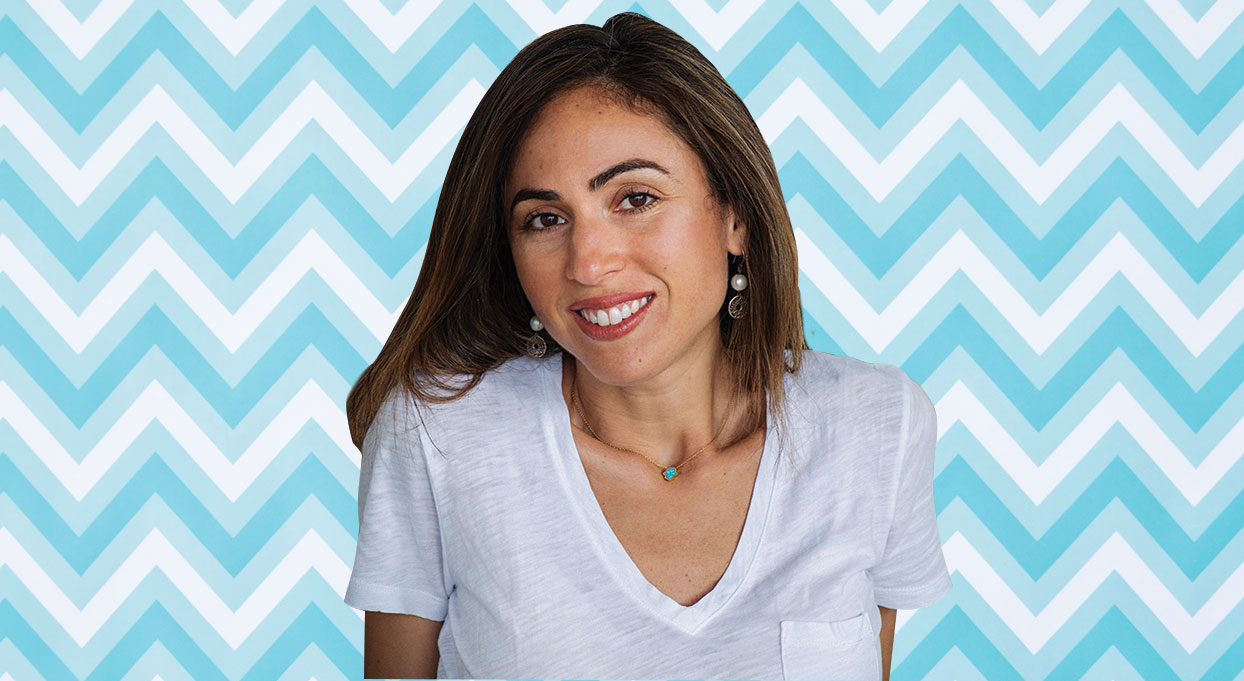 Journalist, author, and teacher Zaina Arafat’s debut novel, You Exist Too Much (Catapult, June 9), explores the tensions and vicissitudes of identity. Arafat’s unnamed narrator grapples with the confounding question of how to be a bisexual, Palestinian American woman—not always knowing where to exist in a world that insists on complete self-knowledge. She experiences pitfalls in her ongoing recovery—from love addiction, an eating disorder, challenging family relationships—but her pursuit of healthy love prevails, and the result is a vulnerable, honest tale that speaks to the power of self-discovery. Arafat is based in New York and recently spoke with Kirkus by Zoom videoconference; the conversation has been edited for length and clarity.

What prompted you to leave the narrator unnamed throughout the book?

She’s unnamed because it speaks to the feeling of existing too much and how one tries to make oneself exist less. She struggles with anorexia and hides from her sexual orientation and also hides behind these obsessions with unattainable women. She’s constantly trying to take up less space in the lives of others and in her own life. That’s why she’s unnamed, to suggest that it’s a way of her not existing as presently or as much as she would if she had a name.

Are there ways in which you identify with her?

Sure, of course. I myself am Palestinian American. The feeling of existing in a liminal space is very familiar to me in that context of trying to navigate or forge a sense of belonging. In that regard, culturally, I absolutely identify with the protagonist. I would say thatI identify also in terms of navigating the in-betweenness of sexuality. I really identify with a lot of her in-betweenness.

How much do her mother’s quite conservative values impact the narrator’s identity as a Palestinian American?

The mother’s values impact the narrator a lot as a Palestinian American because they sort of define the Palestinian part of her and create a tension within her in terms of her identity. The spaces that she exists in—as an American, as a bisexual woman—are complicated by her Palestinianness, and that Palestinianness is so closely linked to her mother. Her mother [is] the embodiment of that for her [which] impacts her identity as a Palestinian American in the sense that...it creates such a wide area of in-betweenness that she feels confused in. Those moments [with her mother]—those are defining moments for her and shape and complicate and confuse her identity.

This book offers the perspective of a bisexual woman of color, a point of view we don’t encounter very often in American fiction. Did you set out to address a lack of representation, or did that come about as the story developed?

I think it happened simultaneously. The main driving force is the story itself, without really thinking about telling a story from the perspective of a bisexual woman of color. But I had been working as a journalist for some time, and it seemed to me that no matter how many articles or op-eds were written about Arabs and Muslims, [they weren’t] doing enough work to represent those perspectives. My goal was to present characters that were just as human as any others and had the same shortcomings, longings, and desires. I wanted it to feel subversive insofar as it was offering the perspective of a bisexual woman of color, and, at the same time, I wanted the story itself to be a very human story, and I wanted that to take precedence over anything else.

I think that she remains in recovery from love addiction, insofar as she gets to the point [where] the trajectory is finding healthy love. Even after leaving the treatment center, she enters into a love-addicted relationship before the final relationship; she’s still going down that path, but I think she manages to pull away from it. So while she does arrive at a healthy relationship characterized by real love, she’s still dangerously close to relapsing, which is so true of addiction. It’s rare that one entirely overcomes either a process-based addiction or a chemical-based addiction. I wanted to suggest that the risk still exists. But she manages to overcome to the extent that she can find the healthy, loving relationship.

Johanna Zwirner is the editorial assistant.