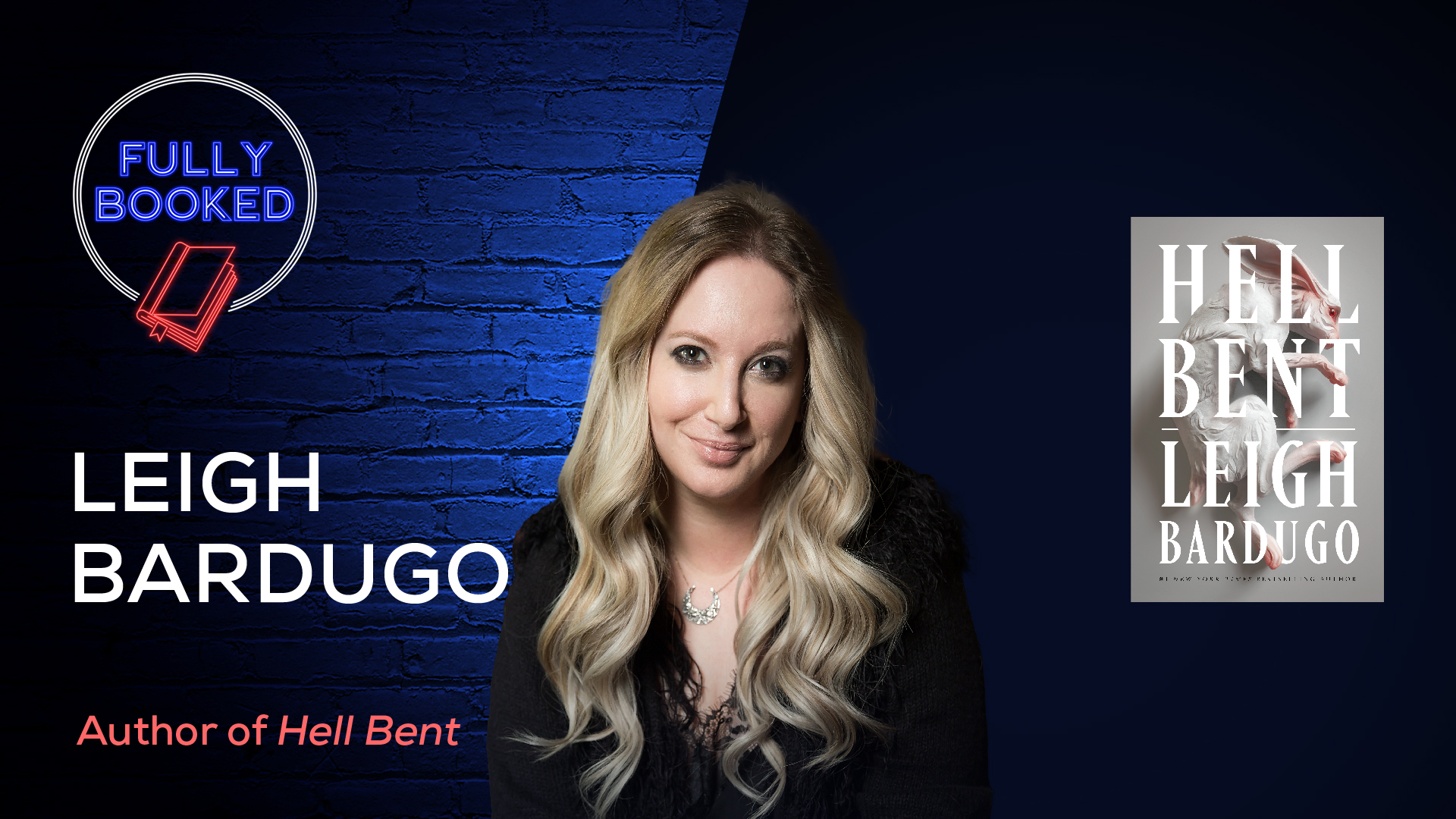 Bardugo, the author of the Shadow and Bone trilogy—and executive producer of the popular Netflix series based on the books—joined us in 2019 to discuss Ninth House. In that book, readers meet Alex Stern, a tough and talented young woman with the power to see the dead—and to oversee the occult activities of Yale’s infamous secret societies. In Hell Bent, she’s a sophomore, “[fighting] for her life as she balances academics with supernatural extracurriculars in this smart fantasy thriller” (starred review).

Here’s a bit more from Kirkus on Hell Bent: “Galaxy ‘Alex’ Stern is a member of Lethe House, the ninth of Yale’s secret societies. And not just any member—she’s Virgil, the officer who conducts the society's rituals. In the world of Bardugo’s Alex Stern series, Yale’s secret societies command not just powerful social networks, but actual magic; it’s Lethe’s job to keep that magic in control. Alex is new to the role. She had to take over in a hurry after the previous Virgil, Darlington, her mentor and love interest, disappeared in a cliffhanger at the end of the first book. He appears to be in hell, but is he stuck there for good?…The plot is relentless and clever, and the writing is vivid, intelligent, and funny at just the right moments, but best of all are the complex characters…each with a backstory that makes it possible for the reader to trust them to enter hell and have the strength to leave again.”

Bardugo and host Megan Labrise discuss whether Lunar New Year 2023 influenced Hell Bent’s cover art; what Alex Stern is up to in the new book; the fates of several other recurring characters; exploring social hierarchies in fiction; privilege, power, and exclusion; Ludovico Einaudi; whether it’s harder to begin or continue a series; a sacred truth about writing; where you’ll find Leigh at a writers’ party; and much more.