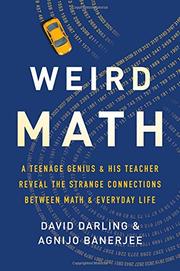 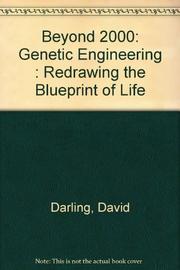 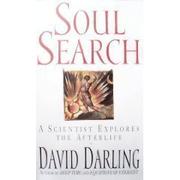 NON-FICTION
Released: March 1, 1995
SOUL SEARCH: A SCIENTIST EXPLORES THE AFTERLIFE
by David Darling
NON-FICTION
Released: March 1, 1995
SOUL SEARCH: A SCIENTIST EXPLORES THE AFTERLIFE
by David Darling
One scientist's hopeful meditations on the possibility of a consciousness beyond death. In the Western world, science has largely replaced religion as the means to explain the universe. In this environment, death has become ever more terrifying as rationalists dismiss as naive the idea of a blissful heaven: When the brain dies, that's it. Physicist/astronomer Darling (Equations of Eternity, 1993, etc.) seeks to renew the hope for an eternal soul—to put the ghost back in the machine—without losing an audience of rational, science-minded thinkers. Starting anthropologically, he leads us from the dawn of self-consciousness through the evolution of the self and the concept of that self somehow surviving the death of the body. But, says Darling, ``I,'' the individual who exists in linear time, is a grand illusion, a ``chimera of the brain.'' Individual consciousness is a tiny sliver of the space-time continuum; in fact, the brain is not the source of consciousness but merely a regulator, a processor of consciousness, as lungs process air and stomachs digest food. Our brains make each of us unique, he contends, but they severely restrict the way we experience reality. Darling describes a universal consciousness, ``an integral, irreducible part of reality,'' that exists outside the confines of the human mind. It is to this larger consciousness that we shall return when the body dies and self and time are stripped away. A joyful preview of this transcendent oneness has been granted, according to Darling, to those who have mastered Eastern meditation techniques and those who have had near-death experiences. When we learn to set aside our limiting selves, death will lose its terror. Darling's ideas are comforting, but hardly definitive, and certainly not original. He coats standard, trickle-down mysticism with pseudo-scientific terms, hoping to make it easier for Western skeptics to swallow. Read full book review >