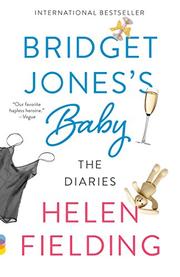 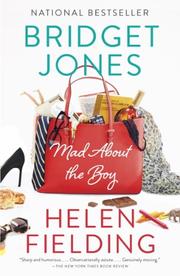 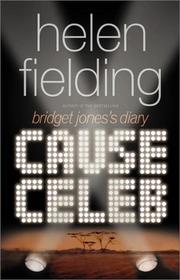 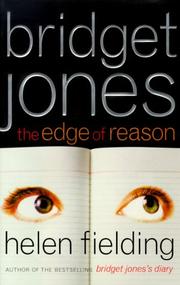 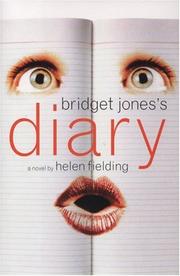 FICTION & LITERATURE
Released: June 1, 1998
BRIDGET JONES'S DIARY
by Helen Fielding
FICTION & LITERATURE
Released: June 1, 1998
BRIDGET JONES'S DIARY
by Helen Fielding
Newspaper columnist Fielding's first effort, a bestseller in Britain, lives up to the hype: This year in the life of a single woman is closely observed and laugh-out-loud funny. Bridget, a thirtysomething with a midlevel publishing job, tempers her self-loathing with a giddy (if sporadic) urge toward self-improvement: Every day she tallies cigarettes smoked, alcohol —units—consumed, and pounds gained or lost. At Una Alconbury's New Year's Day Curry Buffet, her parents and their friends hover as she's introduced to an eligible man, Mark Darcy. Mark is wearing a diamond-patterned sweater that rules him out as a potential lust object, but Bridget's reflexive rudeness causes her to ruminate on her own undesirability and thus to binge on chocolate Christmas-tree decorations. But in the subsequent days, she cheers herself up with fantasies of Daniel, her boss's boss, a handsome rogue with an enticingly dissolute air. After a breathless exchange of e-mail messages about the length of her skirt, Daniel asks for her phone number, causing Bridget to crown herself sex goddess. . . until she spends a miserable weekend staring at her silent phone. By chanting "aloof, unavailable ice-queen" to herself, she manages to play it cool long enough to engage Daniel's interest, but once he's her boyfriend, he spends Sundays with the shades pulled watching TV—and is quickly unfaithful. Meanwhile, after decades of marriage, her mother acquires a bright orange suntan, moves out of the house, and takes up with a purse-carrying smoothie named Julio. And so on. Bridget navigates culinary disasters, mood swings, and scary publishing parties; she cares for her parents, talks endlessly with her cronies, and maybe, just maybe, hooks up with a nice boyfriend. Fielding's diarist raises prickly insecurities to an art form, turns bad men into good anecdotes, and shows that it is possible to have both a keen eye for irony and a generous heart. (Film rights to Working Title; author tour) Read full book review >