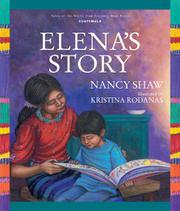 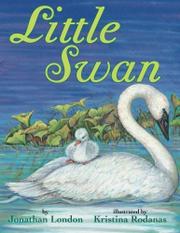 ANIMALS
Released: April 1, 2009
LITTLE SWAN
by Jonathan London, illustrated by Kristina Rodanas
ANIMALS
Released: April 1, 2009
LITTLE SWAN
by Jonathan London, illustrated by Kristina Rodanas
This elegantly simple and informative story chronicles a year in the life of a family of trumpeter swans. From the moment baby trumpeter Ko-hoh and his siblings are born, their parents protect them. Throughout spring, summer and early fall the young swans learn how to feed and fly, in preparation for winter migration. But one icy dawn, a hungry grizzly attacks the sleeping Ko-hoh, who is in serious danger until his parents rescue him with their powerful wings. As ice forms on the lake, the family heads south. The straightforward text explains the trumpeter swan's annual cycle in the friendly context of Ko-hoh's family, while Rodanas's splendid double-page, colored-pencil-over-watercolor-wash illustrations provide a visual backdrop. Tracking Ko-hoh from hatching to full-flight migration, the illustrations allow readers to view the swans from a variety of perspectives, including inside the nest, lake level, subaquatic and aerial, while backgrounds reflect the changing seasons. A successful introduction. (author's note) (Informational picture book. 4-8) Read full book review > 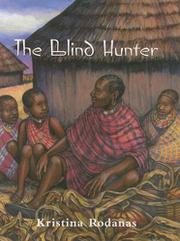 CHILDREN'S
Released: Oct. 1, 2003
THE BLIND HUNTER
by Kristina Rodanas, illustrated by Kristina Rodanas
CHILDREN'S
Released: Oct. 1, 2003
THE BLIND HUNTER
by Kristina Rodanas, illustrated by Kristina Rodanas
Rodanas bases this story of a blind hunter who "sees" better than his sighted companion on a tale from Zimbabwe. When wise Chirobo asks the young hunter Muteye to take him along into the bush, Muteye is skeptical—but it's old Chirobo who detects the dangerous leopard, warthogs, and rhinos in their path first. Nor is Chirobo fooled when, after seeing what their traps have caught, Muteye surreptitiously switches the thin quail in his for the fat duck in Chirobo's. Rodanas places her slender, brightly dressed Shona figures in wide South African landscapes, depicts wildlife in a naturalistic way, and creates a visual climax at the end by closing in on Chirobo's serene, wrinkled visage as he answers Muteye's shamed question about how one earns forgiveness for unkindness: "By learning to see with the heart." Library shelves are well-stocked with tales from West Africa; this one, equally suitable for contemplation or discussion, arises from a different, more southerly, tradition. (source note) (Picture book/folktale. 5-9)Read full book review > 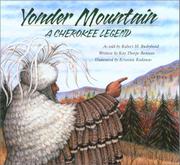 CHILDREN'S
Released: Sept. 1, 2002
YONDER MOUNTAIN: A CHEROKEE LEGEND
adapted by Kay Thorpe Bannon, illustrated by Kristina Rodanas
CHILDREN'S
Released: Sept. 1, 2002
YONDER MOUNTAIN: A CHEROKEE LEGEND
adapted by Kay Thorpe Bannon, illustrated by Kristina Rodanas
Chief Sky, looking for a new leader for his people, sends three young men to the top of the distant mountaintop, to bring him back what they find there. One, who goes part way up the mountain, finds lodes of valuable stones, and brings one back. The second goes a little farther, and returns after he finds forests of healing herbs. The last man brings nothing in his hands—he returns late, torn and bleeding, and tells that from the top of the mountain he could see beyond the valley and to the next mountain, where he saw a smoke signal calling for help. Chief Sky makes this man chief, saying, "We need one who has seen beyond the mountain to other people who are in need." Bannon, who worked with the late Reverend Bushyhead and heard him tell this story in English and Cherokee, retells it here in clear and straightforward prose that reads well aloud. She includes a few words in Cherokee, repeated in a short glossary at the end. Though she says, "The translations have been specially written using the English alphabet so that you can sound them out," there is no pronunciation guide for such words as "Yo:na" or "Uwoha?li." A foreword by Joseph Bruchac sets this in a historical context, pointing out that this teaching story is not among those popularized by James Mooney's classic 1900 translations of Cherokee stories, but is a classic told from generation to generation. Rodanas's (The Little Drummer Boy, 2002, etc.) realistic color pencil and watercolor illustrations in rich autumn colors depict the specific dress and homes of the early Eastern Woodland Cherokee. Though this isn't a title that will jump out at young readers, teachers looking for Native American folktales will appreciate this as a group read-aloud. (Folktale. 7-10)Read full book review > 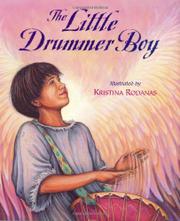 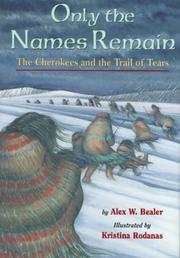 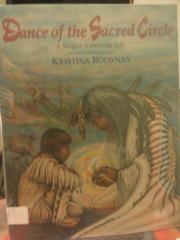 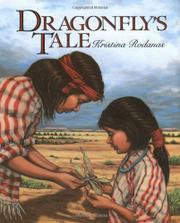 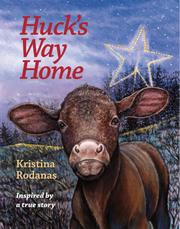