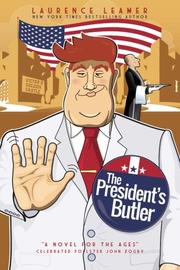 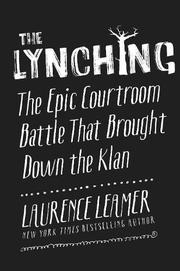 THE LYNCHING: THE EPIC COURTROOM BATTLE THAT BROUGHT DOWN THE KLAN
by Laurence Leamer
HISTORY
Released: June 7, 2016

THE LYNCHING: THE EPIC COURTROOM BATTLE THAT BROUGHT DOWN THE KLAN
by Laurence Leamer
"An engrossing true-crime narrative and a pertinent reminder of the consequences of organized hatred."
A powerful account of how a Ku Klux Klan-sanctioned lynching in Mobile, Alabama, paved the way for legal victories against such hate groups. Read full book review > 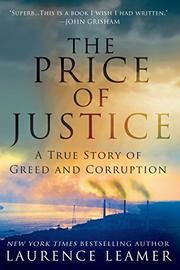 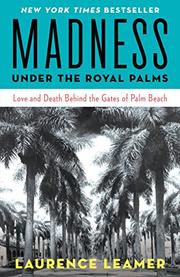 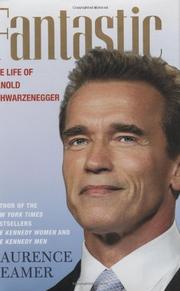 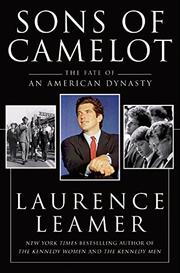 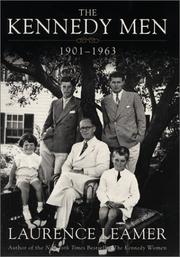 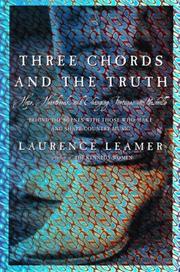 BIOGRAPHY & MEMOIR
Released: June 1, 1997
THREE CHORDS AND THE TRUTH
by Laurence Leamer
BIOGRAPHY & MEMOIR
Released: June 1, 1997
THREE CHORDS AND THE TRUTH
by Laurence Leamer
An exhaustive journey into the heart and cash-glutted soul of today's country-music scene that overturns many long-held perceptions about the field—and its fans. As a symbol of the current state of country music, Leamer (The Kennedy Women, 1994, etc.) could hardly do better than the annual Nashville Fan Fair. Originated as a vehicle for fans to chat with their favorite performers and get an autograph or even a picture, the Fan Fair had, by 1996, become yet another example of marketing excess. The curious thing about this turn of events is that country music, so often derided by city slickers as tacky, has, Leamer argues, been made more so by such ``big-city'' companies as Sony Music, BMG, and Frito-Lay, which have rushed in to exploit one of the most lucrative entertainment markets. Leamer interviews fans and musicians, and offers in-depth profiles of stars such as the diva Reba McEntire, whose growing distance from her fans symbolizes country-music aficionados' worst fears; Garth Brooks, a success- obsessed superstar anxious to press the flesh with the record buyers who have made him the biggest-selling male solo artist of all time; and Shania Twain, who emerged from crippling poverty in the woods of northern Ontario and who, despite overwhelming hype, clearly does have a distinctive talent. The old ``covenant'' between country performers and their fans, which Leamer describes as requiring one to be ``as truthful to the past as to the present,'' is being swept aside and the identity of the music diluted by an industry on the prowl for young warblers who look good in jeans and a Stetson; questions about the music and its value place a distinct (and distant) second. As Joe Galante, head of a major label's Nashville office, laments, ``We're strip mining this business,'' attempting to inflate fragile talents into superstars. A disturbing, solid outing whose lessons will interest fans of all styles of pop music. Read full book review > 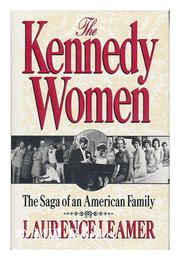