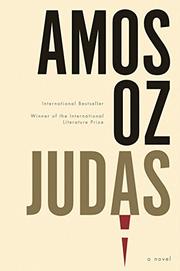 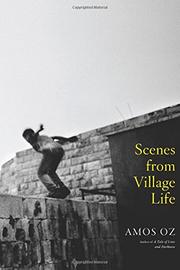 Released: Oct. 20, 2011
SCENES FROM VILLAGE LIFE
by Amos Oz, translated by Nicholas de Lange
Released: Oct. 20, 2011
SCENES FROM VILLAGE LIFE
by Amos Oz, translated by Nicholas de Lange
The village of Tel Ilan was founded by farmers at the start of the 20th century. A century later, the village is gentrifying as wealthy outsiders discover its charms. That's a problem, but the locals are wrestling with less obvious disturbances. In the longest story ("Digging"), an 86-year-old man, a former Knesset member and unpleasant misanthrope, is being cared for by his middle-aged daughter; their handyman, an Arab university student, also lives on the property. The old man complains of mysterious digging sounds under the house at night. Imaginings. But then the Arab hears them, and finally so does the daughter. Whether a metaphor for an unhappy house or something else, the puzzle fails to intrigue. Yossi Sasson, the realtor in "Lost," is troubled by the feeling he must do something, but exactly what he doesn't know. If his unease is existential, how to explain his sighting of an Alpine hiker in the middle of town? The popular mayor, Benny Avni, is looking for his wife after receiving a cryptic message from her ("Waiting"). Like Yossi, he must make a decision; if only he knew about what. A third character troubled by an undefined mission is the unnamed narrator of "Singing." He's a guest at a communal singing event, a successful evocation of village life by Oz. The hosts are a couple whose only child committed suicide. That memory triggers the narrator's own "despair"; but despair over what? He's a mystery man. There are yet more unresolved mysteries in "Heirs" and "Relations." In the former, a man living with his ancient mother is visited by a predatory lawyer claiming kinship. But why does the bedridden old woman fondle this obnoxious intruder? In "Relations," a doctor is disturbed by the non-appearance of her beloved, absent-minded nephew. Read full book review > 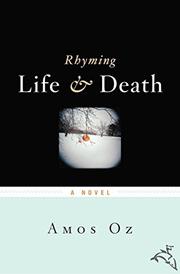 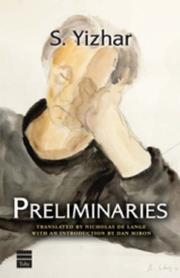 PRELIMINARIES
by S. Yizhar, translated by Nicholas de Lange
"Truly a novel that will claim your heart."
From the late Israeli author (1916-2006), a novel short on plot and character, long on the Awareness of Things; first published in 1992 and now translated into English. Read full book review > 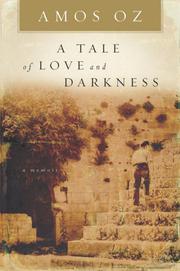 A TALE OF LOVE AND DARKNESS
by Amos Oz, translated by Nicholas de Lange
"A boon for admirers of Oz's work and contemporary Israeli literature in general."
A moving, emotionally charged memoir of the renowned author's youth in a newly created Israel. Read full book review > 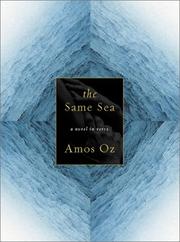