Peter Spiegelman is a veteran of over twenty years in the financial services and software industries, and has worked with leading banks, brokerages and central banks around the world. In the mid-1990s, Peter left his position as a Vice President at a majo 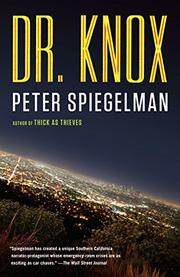 FICTION & LITERATURE
Released: July 31, 2016
Reviewed: May 5, 2016
DR. KNOX
by Peter Spiegelman
FICTION & LITERATURE
Released: July 31, 2016
DR. KNOX
by Peter Spiegelman
"The plot complications get more outlandish as they go, but the dark urban atmosphere keeps the book grounded in gritty reality."
A well-intentioned doctor working with prostitutes and junkies in the seedier parts of Los Angeles can get himself into big trouble. So learns the hero of Spiegelman's (Thick As Thieves, 2011, etc.) noir thriller as his noble aims make him the target of Russian terrorists and shady American business moguls. Read full book review > 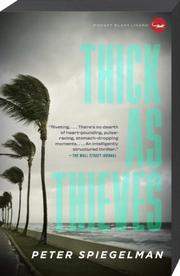 THICK AS THIEVES
by Peter Spiegelman
"Character-driven with a protagonist as enigmatic as he is compelling. But what really sets this apart is the quality of Spiegelman's writing: 'Backlit on the 14th tee, Mr. Boyce is a slab of granite escaped from the quarry, or spare parts from Stonehenge.' It's not every day genre prose gets that kind of polish (Red Cat, 2007, etc.)."
Recruited and led by Declan, the kind of happy warrior who makes risk part of the fun, this information-age gang of five has done very well over the years. Larger than life, yes, but smart withal, Declan has an unerring instinct for talent: Bobby and Latin Mike, seasoned and tough, are thoroughly professional; Dennis is on a fast track to the hackers' hall of fame; slinky Valerie can seduce a statue. And then there's Carr, with "an engineer's eye for operations," the last to be recruited. Carr stifles all emotion,as if not to do so were to give an essentially hostile world an unwarranted edge. But this ex-CIA officer can be explosive. He is where he is now—a thief among thieves—because in a temper-tossed moment he punched out someone he absolutely shouldn't have. And tightly wrapped Carr is surprisingly susceptible. Valerie quickly has him off balance. Success, once almost a given, has now become unsettlingly unpredictable, a situation greatly intensified by the sudden loss of their leader. Carr attempts to fill the vacuum, but with only limited effectiveness. Operations are one kind of thing, he learns, charisma quite another. Sniping develops, smoldering enmities flare up and flicker out, but all recognize that something inimical has sunk roots in their thieves' den. One last job then, a big one, computer centered and extremely dangerous. Pull it off and they go home rich. Screw it up and maybe they don't go home at all. Read full book review > 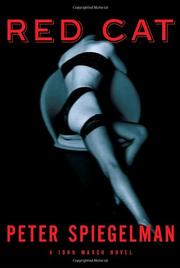 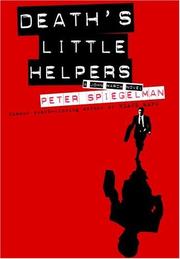 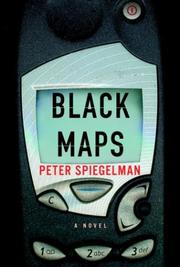