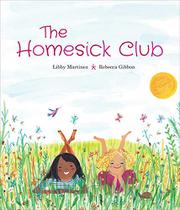 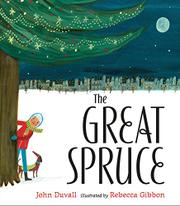 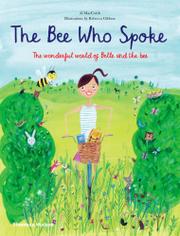 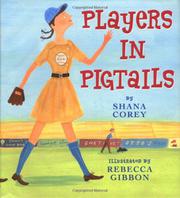 CHILDREN'S
Released: April 1, 2003
PLAYERS IN PIGTAILS
by Shana Corey, illustrated by Rebecca Gibbon
CHILDREN'S
Released: April 1, 2003
PLAYERS IN PIGTAILS
by Shana Corey, illustrated by Rebecca Gibbon
This upbeat but uneven book draws from the history of the All-American Girls Professional Baseball League and the famous song "Take Me Out to the Ball Game." Carey (Milly and the Macy's Parade, 2002, etc.) takes Katie Casey, who in the famous song "was baseball mad," and imagines that she was recruited for the women's league, founded in 1943 when many professional male players joined the military. A scout recruits Katie, who is inept at stereotypical female pastimes like cooking but great at baseball, for the Kenosha Comets. On opening day, she hits a grand-slam to win the game. The inclusion of "Take Me Out to the Ball Game," a song about a girl on a date rooting for "the boys," and the title word "pigtails," a term more associated with young children than professional athletes, both seem at odds with the book's role described in the author's note as a "tribute" to the "women" of the AAGPBL. But even more jarring is the style of illustration, which portrays all the players as slim and perky, unlike many of the real, often muscular, players. Accuracy is further undermined by the picture of a dark-skinned player being scouted, giving the impression that the AAGPBL had African-American players, which it did not. A more accurate and engaging picture book on the same subject is Dirt on Their Skirts: The Story of the Young Women Who Won the World Championship (2000), by Doreen Rappaport and Lyndall Callan, with illustrations by E.B. Lewis, that shows sturdy players and include photographs of them on the endpapers. (Picture book. 5-9)Read full book review > 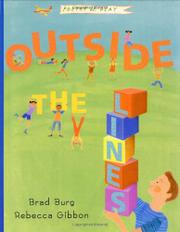