The 2015 Fiction I'm Looking Forward To 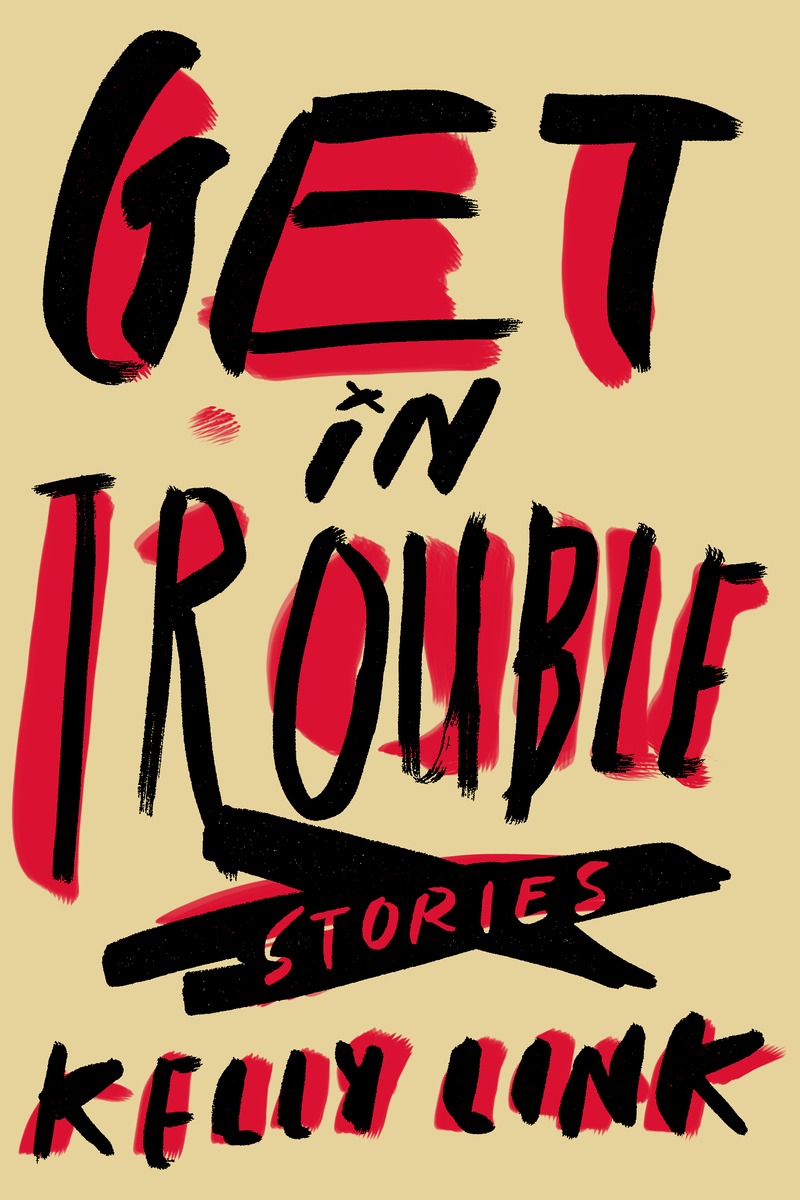 I’ll be spending the first three months of 2015 immersed in last year’s books, working with my colleagues on the National Book Critics Circle board to choose the winners of our annual awards on March 12. That’ll give me more time to anticipate this year’s fiction; there’s a lot to look forward to.

llow, reminded our r eviewer of spending “a night at the bar with [an] engagingly louche friend.”

Kazuo Ishiguro’s The Buried Giant, which reminded our reviewer of “a fairy tale for grown-ups,” is his first novel in 10 years, and Nick Hornby’s Funny Girl is his first in six years and his “most ambitious novel to date,” according to the publisher (we gave it a star). In September, Jonathan Franzen will publish Purity, his first novel since 2010’s Freedom. And Toni Morrison will publish God Help the Child in April.

One of my favorite novels of recent years is Paul Murray’s Skippy Dies, a book that audaciously gives away the main event in its title but manages to be hilarious and engrossing for 672 more pages. Murray returns in October with The Mark and the Void, about a French banker and an Irish writer named…Paul.

The fall season will feature two first novels, both set in New York, that are each said to have earned seven-figure advances. In August comes New York Times reporter Stephanie Clifford’s Everybody Rise, about a group of Upper East Side social strivers. Garth Risk Hallberg, a prolific book critic, has written the 900-page City on Fire, which takes place in the East Village in the 1970s. Both books have already been optioned by Hollywood. —L.M.