4 New Adaptations To Watch in October 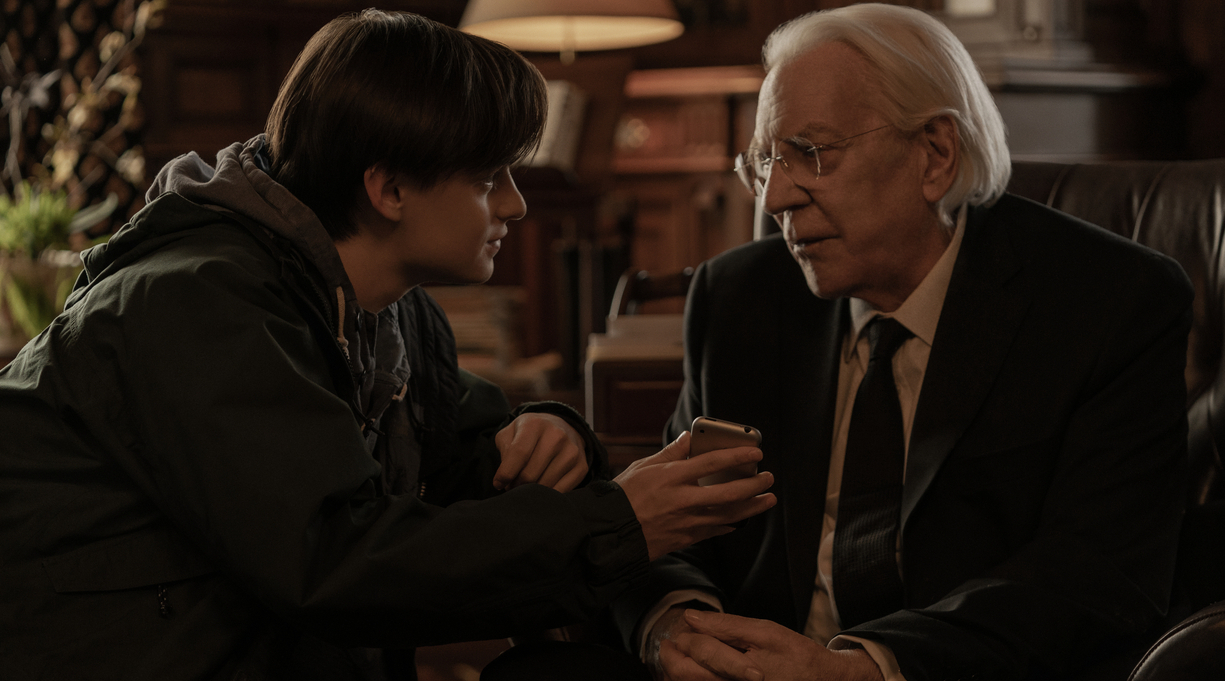 Keep an eye out for Kirkus’ upcoming in-depth columns on Rosaline, a film adaptation of Rebecca Serle’s Shakespeare-inspired YA romance novel, When You Were Mine (premiering Oct. 14 on Hulu); and a streaming series based on William Gibson’s SF thriller The Peripheral (premiering Oct. 21 on Prime Video). Meanwhile, here are four more book-to-screen adaptations coming in October:

Anne Rice’s 1976 gothic-horror novel—the first in her Vampire Chronicles—has influenced vampire fiction for generations. Buffy the Vampire Slayer’s Angel and Twilight’s Edward Cullen might never have existed if not for Interview’s angsty, tortured Louis de Pointe du Lac. In Rice’s novel, Louis narrates the story of how he struggled with his status as an immortal creature of the night after the vampire Lestat de Lioncourt turned him. The book was memorably adapted as a 1994 film, directed by Neil Jordan and starring Brad Pitt as Louis and Tom Cruise as Lestat. This new TV series, created by playwright and TV writer Rolin Jones, features Game of Thrones’ Jacob Anderson and Australian actor Sam Reid. The trailer suggests all the sumptuous visuals that Rice’s picturesque prose promised—and her many fans will certainly be happy to sink their teeth into a new adaptation after nearly three decades.

This new film—directed by The Little Things’ John Lee Hancock and based on a novella from Stephen King’s Kirkus-starred 2020 collection If It Bleeds—is based on a rather low-key horror premise. Teenage Craig buys his elderly friend and mentor, a wealthy man named Mr. Harrigan, a first-generation iPhone with some of the proceeds from a winning scratch ticket. After Mr. Harrigan dies, he’s buried along with his phone, which Craig occasionally calls when he misses the old man or just needs to vent. Before long, Craig starts to believe that he’s actually communicating with his deceased friend, who may be responsible for some horrifying occurrences in the land of the living. The original tale is a quietly creepy and effective one, if not obviously cinematic. However, the casting of It Chapter Two’s Jaeden Martell as Craig and the excellent Donald Sutherland as Mr. Harrigan certainly bodes well.

This streaming series, co-created by Oscar-nominated screenwriter Eric Warren Singer, is based on the Kirkus-starred 2004 novel by Gregory David Roberts. It features Sons of Anarchy’s Charlie Hunnam as Lin, an escaped Australian prisoner and recovering heroin addict who flees to Mumbai, India, where, according to Kirkus’ review, he becomes “increasingly Christlike and increasingly drawn into the criminal demimonde.” (The fictional work draws on some elements of Australian ex-convict Roberts’ life.) The dramatic trailer certainly has the feel of a sweeping crime drama, and Star Trek: Deep Space Nine fans are sure to enjoy the inclusion of Alexander Siddig as Lin’s mentor, crime boss Khader Khan.