5 Books by Philip Roth That Everyone Should Read 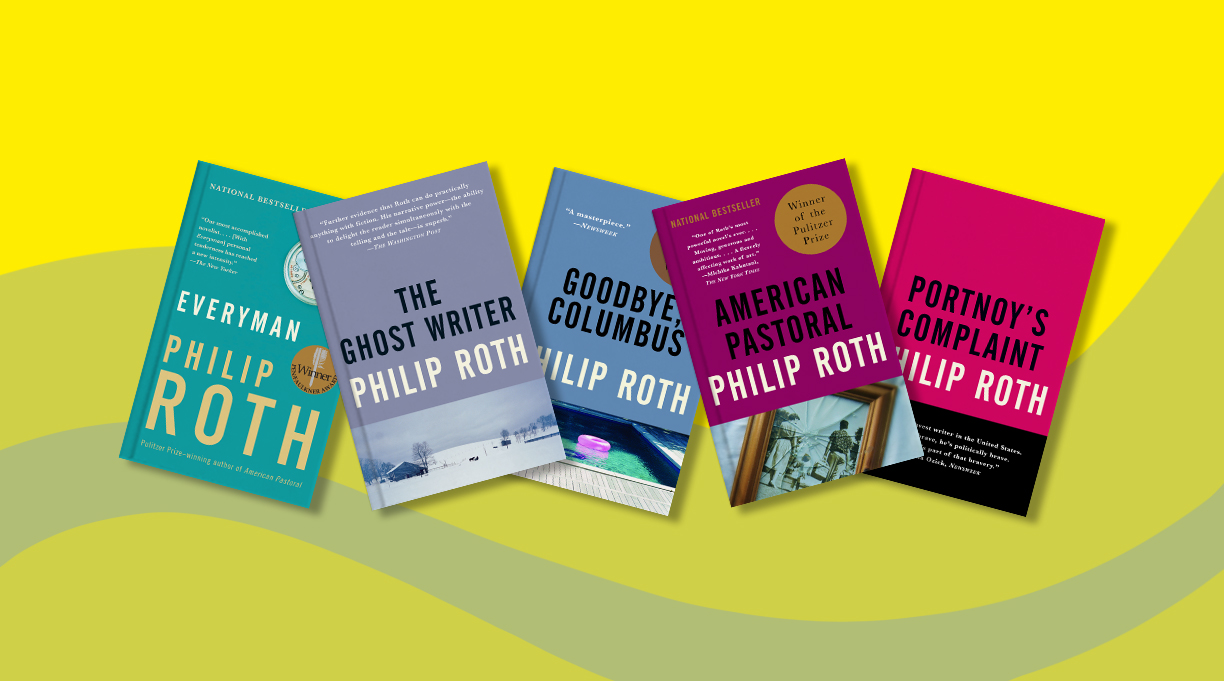 We asked author Blake Bailey to recommend five essential books by the subject of his acclaimed new book, Philip Roth: The Biography ﻿(Norton, April 6). These were his picks and his reasons for choosing them:

Goodbye, Columbus (1959): “The book that made Roth the youngest winner of the National Book Award at age 26. A charming and definitive look at midcentury Jewish life in the suburbs.”

Portnoy’s Complaint (1969): “One of the funniest, filthiest novels ever written. It made the author a millionaire and an international scandal.”

The Ghost Writer (1979): “The first novel of Roth’s Zuckerman sequence, in which the Rothian alter ego is forced to choose between family and art.”