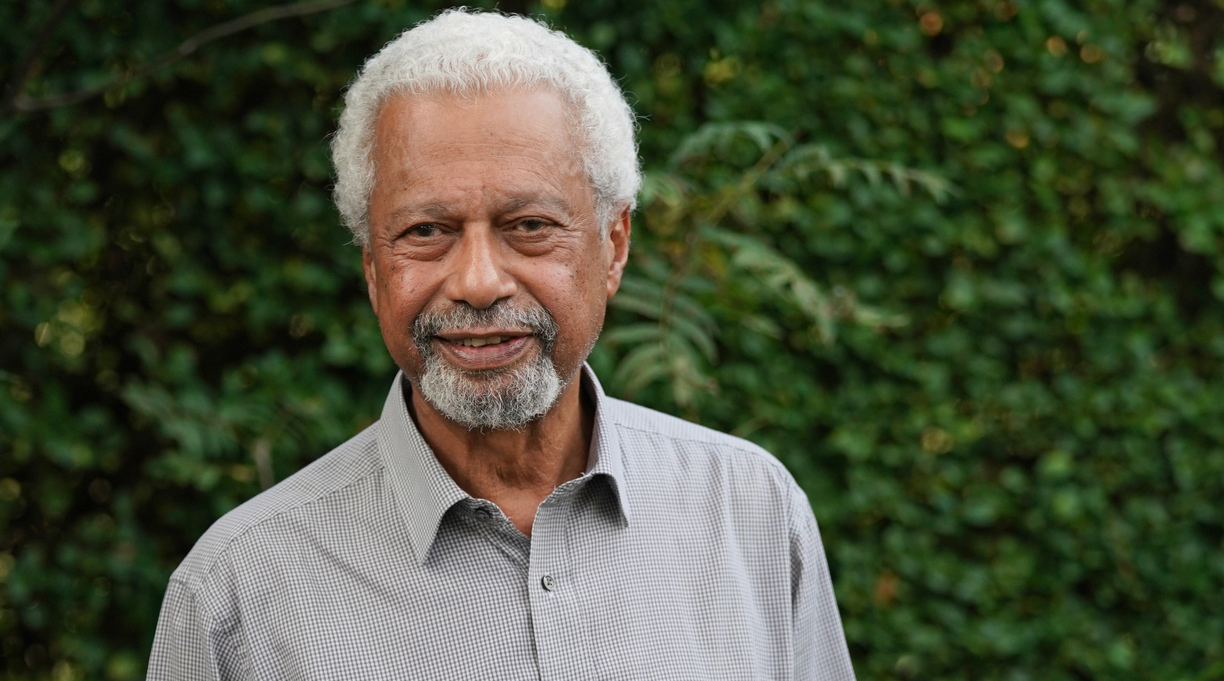 Novelist Abdulrazak Gurnah has won the 2021 Nobel Prize in literature.

Gurnah was cited “for his uncompromising and compassionate penetration of the effects of colonialism and the fate of the refugee in the gulf between cultures and continents.”

The novelist was born in Zanzibar, now part of Tanzania, and moved to the United Kingdom as a refugee at the age of 18. He writes in English; as Alex Shephard of the New Republic points out, Gurnah is “the fifth English-language writer to win since 2013.”

Gurnah made his literary debut in 1987 with the novel Memory of Departure, which he followed up a year later with Pilgrims Way.

His 1994 novel, Paradise, was shortlisted for the Booker Prize and the Whitbread Book Award (now known as the Costa Book Award). He made the Booker longlist and the Los Angeles Times Book Award shortlist for his 2001 novel, By the Sea, which a critic for Kirkus called “an impressively quiet book that addresses important themes with intelligence and empathy.”

His latest novel, Afterlives, was longlisted for the 2021 Orwell Prize for Political Fiction.

“Gurnah’s dedication to truth and his aversion to simplification are striking,” Olsson said. “This can make him bleak and uncompromising, at the same time as he follows the fates of individuals with great compassion and unbending commitment.”

The Nobel Prize in literature will be awarded at a ceremony in Stockholm on Dec. 10.