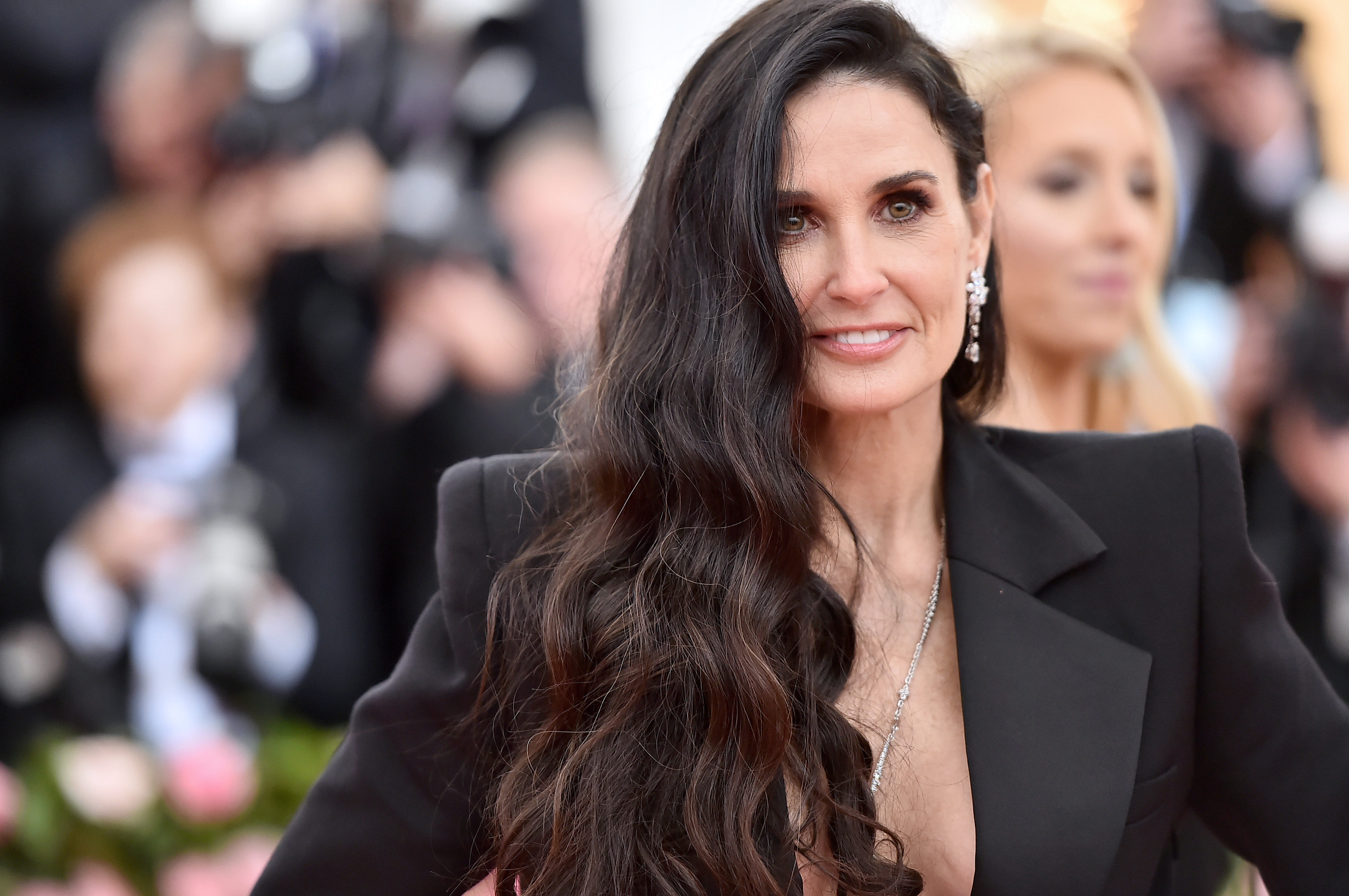 Some celebrities choose to play coy in their memoirs. Actress Demi Moore is not one of those people.

The actress’ forthcoming autobiography, Inside Out, contains some intense stories about her marriages to musician Freddy Moore and actors Bruce Willis and Ashton Kutcher, Yahoo Entertainment reports.

In the memoir, the Ghost and Indecent Proposal star admits that she cheated on Freddy Moore, her first husband, which led to the couple’s divorce. She also says that Kutcher, her third husband, was unfaithful during their marriage, during which she struggled with alcohol and Vicodin abuse.

The New York Times reports that in her memoir, Moore described her marriage to the younger Kutcher as “a do-over, like I could just go back in time and experience what it was like to be young, with him—much more so than I’d ever been able to experience it when I was actually in my 20s.”

Moore told the Times that her book isn’t an attempt to settle scores. “I’m definitely not interested in blaming anyone,” she said. “It’s a waste of energy.”

She also said she feels “very vulnerable” with the memoir coming out. “There is no cover of a character,” she said. “It’s not somebody else’s interpretation of me.”

Inside Out is scheduled for publication by Harper on Sept. 24.