Adventure Travel (Without Leaving the Couch) 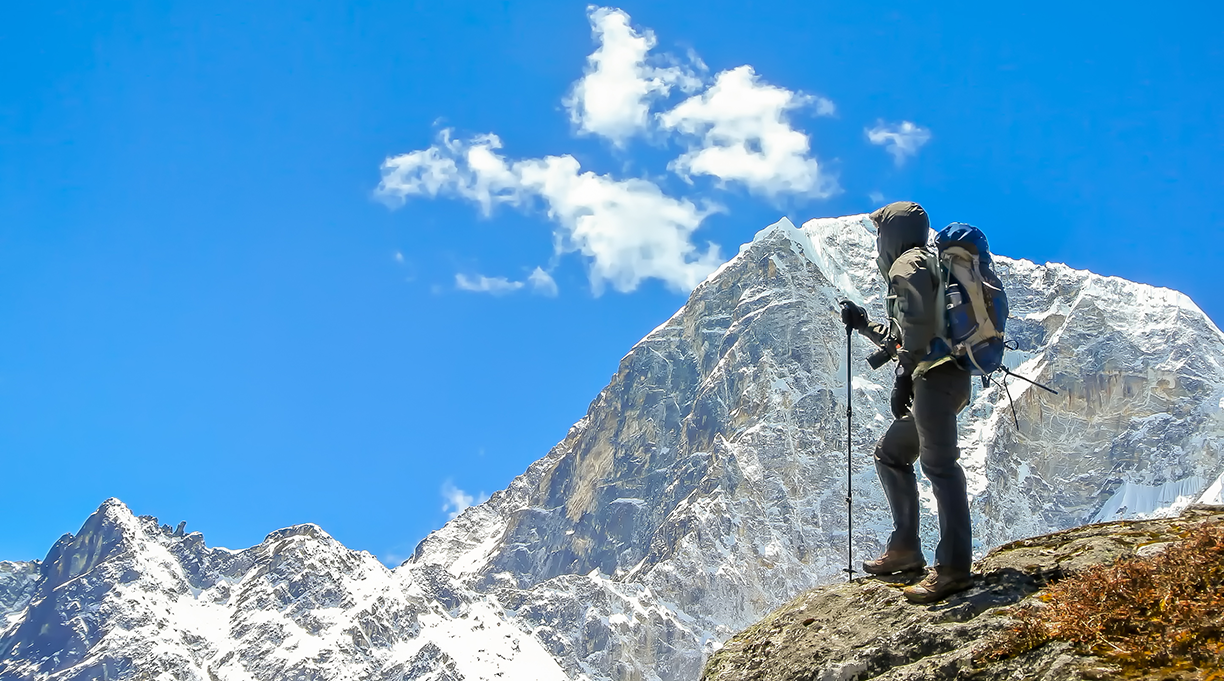 February is probably my least favorite month. Football season is over, it’s usually dark and cold—thankfully, less so here in Charleston than for my esteemed colleagues in New York—and it contains Valentine’s Day, which, in its modern Hallmark-friendly form, is the most fraudulent holiday on the calendar. In order to brighten things up a bit, I selected a trio of travel/adventure books to highlight in February. So grab your slanket and a scotch, hit the couch, and dig in.

The World Beneath Their Feet  by Scott Ellsworth (Little, Brown; Feb. 18): Rock/mountain climbing is very much in vogue these days—if you haven’t seen Meru or Free Solo, consult Netflix immediately—and Ellsworth offers a pleasing addition to the literature with his tale of 1930s climbers who tackled “the deadliest mountains on Earth.” The author, whose previous book, The Secret Game, chronicled a significant basketball game in the Jim Crow South, takes readers on a unique journey, as we follow climbers from the United States, Britain, and Germany trying to summit such giants as Everest, Kangchenjunga, Minya Konka, and Nanda Devi. Our reviewer writes, “in vivid, novelistic prose, the author describes the significant expeditions and delivers engaging portraits of climbers from many different countries and their invaluable Sherpas….A captivating, rousing adventure story.” It’s a must-read for any climber or armchair adventurer.

Try To Get Lost  by Joan Frank (Univ. of New Mexico; Feb. 18): Frank is not as well-known as she should be, but hopefully this collection of travel pieces, the winner of the River Teeth Literary Nonfiction Prize, will introduce her to the wider audience she deserves. More than just a gathering of observations on her surroundings, these are highly contemplative, even philosophical meditations on place and identity. In a starred review, our reviewer writes, “Frank skillfully uses the ordinary aspects of traveling to segue into wide-ranging insights on belonging, longing, and home, with occasional familiar laments.”

Taken together or read individually, each of the essays offers a revelation on nearly every page; the most moving of them, “Cave of the Iron Door,” follows Frank’s bittersweet return to her hometown of Phoenix after many years. Indeed, “for all its attentiveness to beauty and loss, this wise and humorous collection is also a moving record of anticipation and expectation. Each place, taken on its own terms, yields up its own flavors and character, but everyone is bound by one eloquent fact: ‘Time is the vastest real estate we know.’ ”

The Adventurer’s Son by Roman Dial (Morrow/HarperCollins; Feb. 18): Dial, a renowned Alaskan ecologist and wilderness expert who teaches biology and mathematics at Alaska Pacific University, gets deeply personal in this poignant account of his search for his son, Cody, who disappeared into the Costa Rican jungle in 2014. Our reviewer captures the essence of the book perfectly: “His descriptions of Costa Rica’s jungles echo with mystery, and, despite his grief, Dial’s writing remains measured and cleareyed. When he recounts how a TV crew took a sensational angle for the sake of drama, the author’s dismay is palpable. Two years later, Cody’s remains were found, and it was determined that his death was an accident, which brought his family some sense of closure. In its emotional restraint and careful descriptions of the wild, this is a slow-burning tribute.” Not just an adventure story—though it certainly is an excellent addition to the genre—this is also “a poignant, highly moving memoir of tragic circumstances and a lifelong love of exploring.”