All the Bright Places Trailer Released 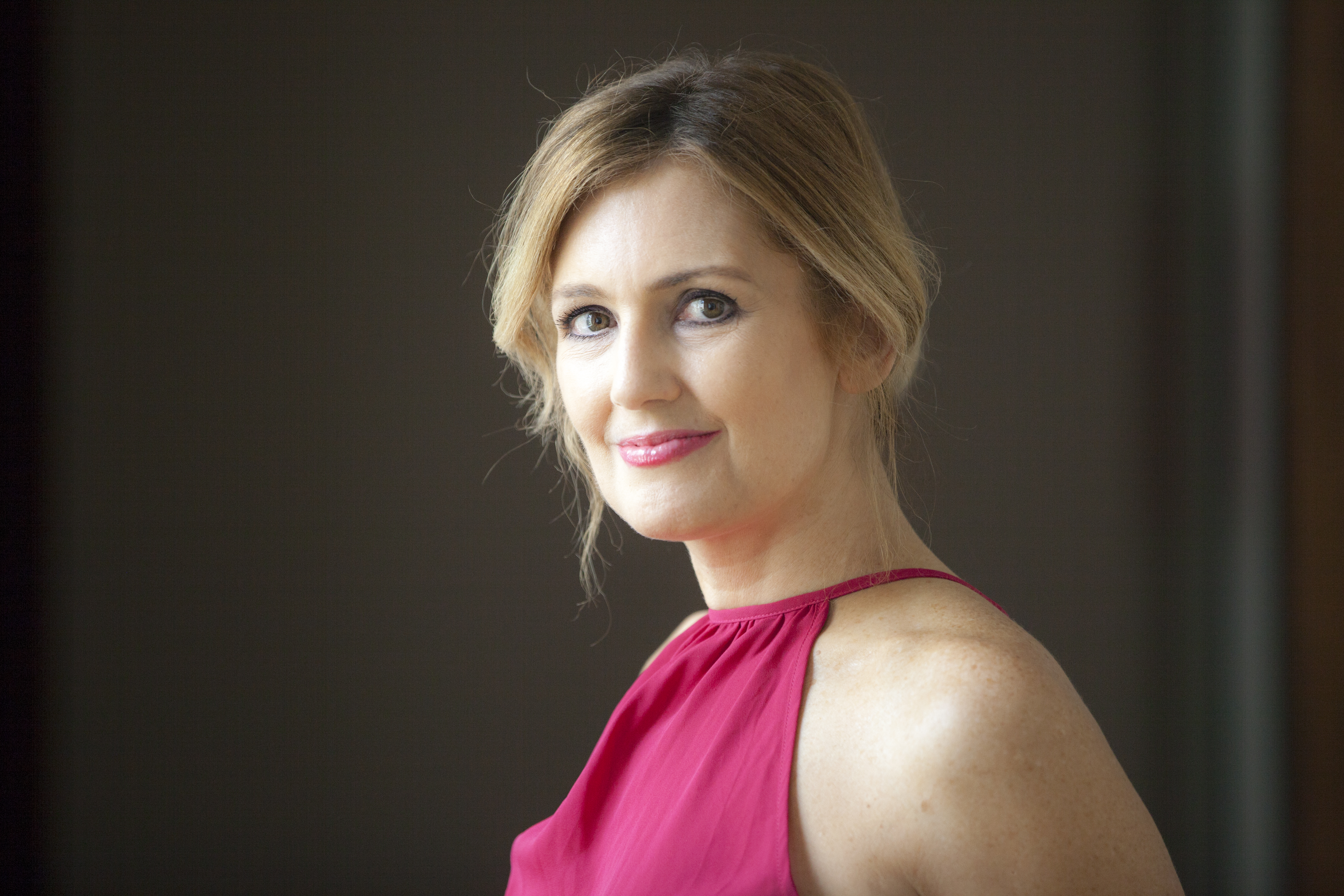 Netflix released a trailer for its original film of Jennifer Niven’s Kirkus-starred 2015 YA novel, All the Bright Places, on Thursday. The film, which stars Mary Shelley’s Elle Fanning and Detective Pikachu’s Justice Smith, will premiere on the subscription streaming service on Feb. 28.

In the novel, popular high schooler Violet Markey is struggling with grief after the death of her sister, Eleanor, in a car accident nine months earlier; she bonds with outcast student Theodore Finch, who suffers from clinical depression and suicidal impulses. “Many teen novels touch on similar themes,” noted Kirkus’ review, “but few do it so memorably.”

In an author’s note, Niven reveals that she’s a survivor of a loved one’s suicide. Kirkus interviewed her about All the Bright Places in 2015; she told writer Megan Labrise that “I do think public awareness [of depression] is improving, thankfully so, but we still do have a ways to go. I’ve always marveled at the fact that a lot of people believe that [depression] is something shameful that someone is doing, more of a behavior than an actual illness, like it’s a choice.”

The film’s director, Brett Haley, is currently filming a movie adaptation of Matthew Quick’s 2010 novel Sorta Like a Rock Star, and he directed an episode of last year’s Hulu miniseries of John Green’s YA novel Looking for Alaska.