The siblings publish an #ownvoices story that empowers its female heroines 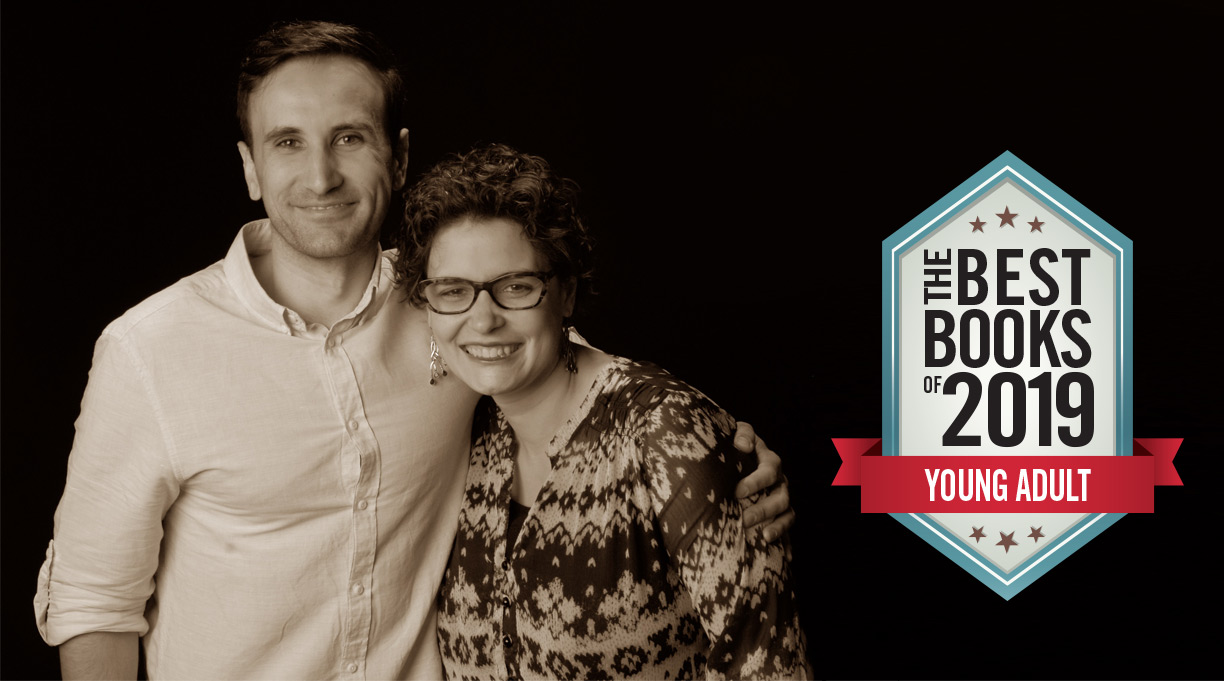 Sister and brother Ambelin and Ezekiel Kwaymullina—writers from the Aboriginal Palyku people of Western Australia—have always worked on projects together, primarily picture books. The Things She’s Seen (Knopf, May 14) is the duo’s first novel, and its United States release comes at a time of heightened awareness of some of the story’s core themes, especially about the place and treatment of women and Indigenous peoples.

The death of biracial teenager Beth, who is Aboriginal (no nation is specified) and white, is still too recent for her police detective father, which is why she can’t fathom leaving him just yet. In her ghostly form, she accompanies him to a small Australian town where he’s been sent to investigate an arson in the hopes that the case will help distract him from his grief. But the provincial mentality reminds him of where he grew up and faced his own father’s rejection after falling in love with an Aboriginal woman.

“The persistent privileging of outsiders telling stories about us over our own voices has multiple adverse impacts on Indigenous writers,” Ambelin and Ezekiel jointly explain via email. “The Aboriginal peoples of Australia are many nations, and our cultures are founded in story,” the Kwaymullinas say. These stories are passed down generation to generation. In the novel, Beth attends an interview with Isobel Catching, a young Aboriginal girl who witnessed a fire break out, and listens to her haunting story. Subjected to unspeakable violence, Isobel falls back on the strength of her foremothers who were forced to endure the barbarities of colonization.

In The Things She’s Seen, realities blur together and time passes in a non-Western fashion, both hallmarks of Aboriginal storytelling. It’s a tender and harrowing tale, and one that will remain with the reader. And that’s intentional; these memories are supposed to linger. “Today we must contend with this dual inheritance of the stories that sustain us and the ones that seek to tear us down,” the Kwaymullinas say. “Aboriginal storytellers move through and between both sets of narratives, find our way to our own truths as we seek to heal the wounds of the past and look to the future.”

James Feder is a New York–born, Scottish-educated writer now based in Tel Aviv.