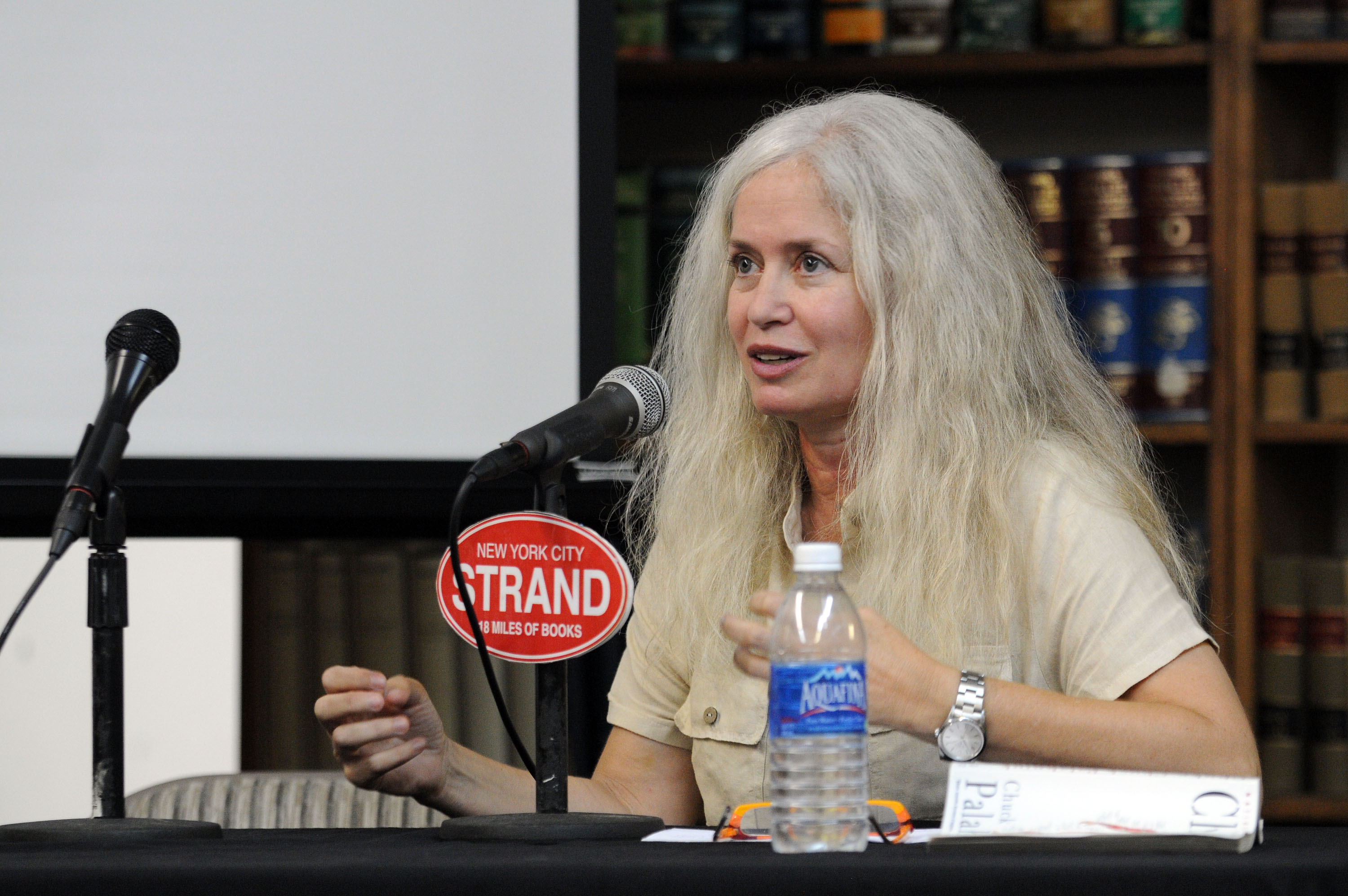 Amy Hempel’s story collection Sing to It—her first book in more than a decade—is among 10 finalists for this year’s PEN/Faulkner Award for Fiction, The Washington Post reports.

In an unusual move, the PEN/Faulkner Foundation released a longlist of finalists for the prestigious prize, rather than a five-book shortlist, as they have in previous years. The longlist is meant to honor the 40th anniversary of the prize.

The PEN/Faulkner longlist contains some titles that will be familiar to those who have kept up with the most recent round of literary awards. Ocean Vuong’s On Earth We’re Briefly Gorgeous, a Kirkus Prize finalist that was also longlisted for the National Book Award and the Carnegie Medal, made the list, as did Ben Lerner’s National Book Critics Circle Award-nominated The Topeka School. Those books are joined on the longlist by Yiyun Li’s Where Reasons End, which is shortlisted for this year’s PEN/Jean Stein Award.

Two debut novels landed on the longlist for the award: Mathangi Subramanian’s A People’s History of Heaven and Maurice Carlos Ruffin’s We Cast a Shadow.

The longlist will be winnowed down to a shortlist of five books, to be announced in March. The winner will be named in April, and the award will be presented at a ceremony at the Willard Hotel in Washington, D.C., on May 4.