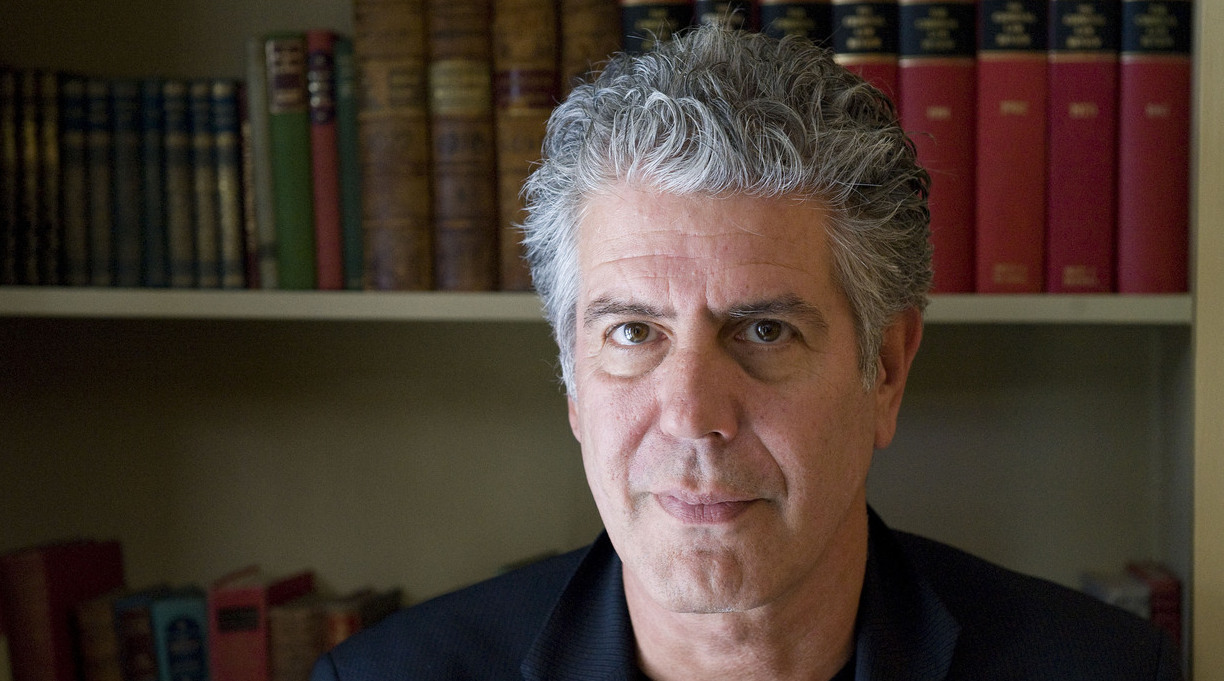 Friends and family of Anthony Bourdain are criticizing a forthcoming biography of the late chef and author, saying it’s filled with inaccuracies about his life, the New York Times reports.

The book in question is Down and Out in Paradise: The Life of Anthony Bourdain, which Simon & Schuster will publish next month. Author Charles Leerhsen has defended the biography, which a critic for Kirkus called “a chatty, quick-witted portrait of a complicated, tormented man.”

Anthony Bourdain’s brother, Christopher Bourdain, has slammed the book as defamatory. “Every single thing he writes about relationships and interactions within our family as kids and as adults he fabricated or got totally wrong,” he told the Times.

The actor Asia Argento, who dated Bourdain for two years, also pushed back against the biography, saying, “I wrote clearly to [Leerhsen] that he could not publish anything I said to him.”

The book contains text messages sent by Bourdain shortly before he died by suicide in 2018. In one, sent to ex-wife Ottavia Busia-Bourdain, he wrote, “I hate my fans, too. I hate being famous. I hate my job. I am lonely and living in constant uncertainty.”

Bourdain sent a text message to Argento after she was photographed dancing with a journalist in Rome. “I am not spiteful,” he wrote. “I am not jealous that you have been with another man. I do not own you. You are free. As I said. As I promised. As I truly meant. But you were careless. You were reckless with my heart. My life.” Argento reportedly broke up with him shortly after that.

The Times reports that Simon & Schuster is sticking by the biography, with its senior counsel, Felice Javit, telling Christopher Bourdain, “With all due respect, we disagree that the material in the Book contains defamatory information, and we stand by our forthcoming publication.”

Down and Out in Paradise is scheduled for publication on Oct. 11.