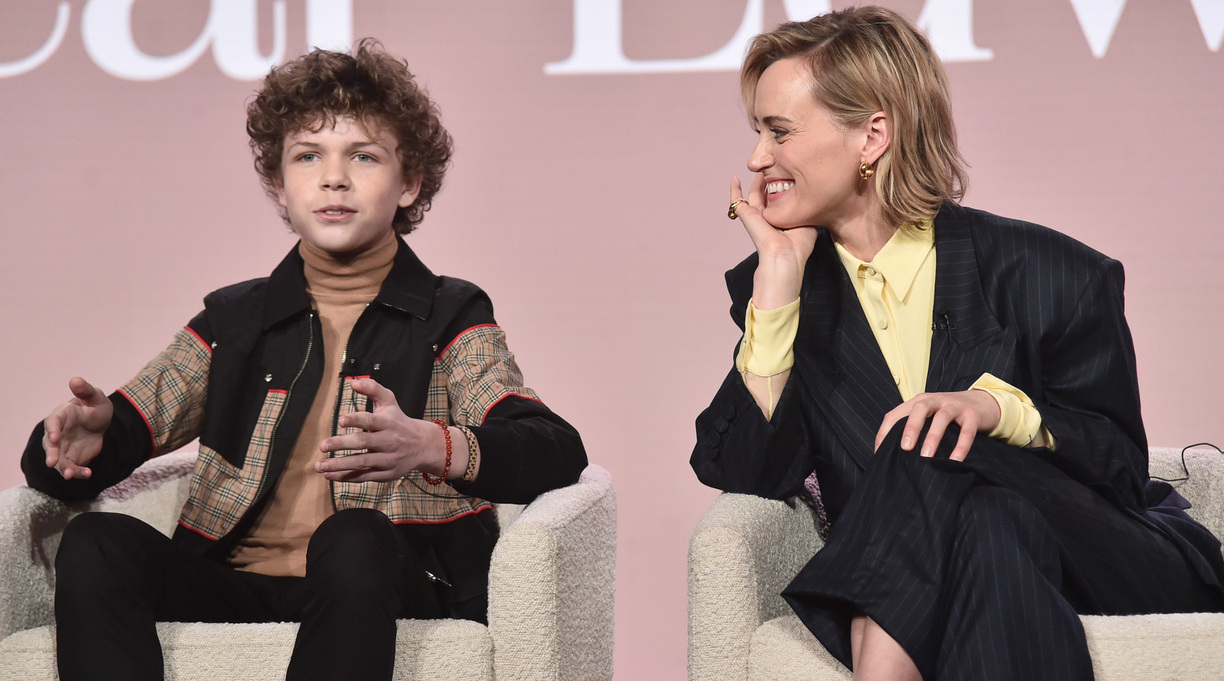 Apple TV+ has dropped a trailer for Dear Edward, its upcoming television series based on Ann Napolitano’s 2020 novel.

The book and movie follow Edward, a 12-year-old boy who is the only survivor of a plane crash that kills his immediate family and scores of other passengers. A critic for Kirkus called the novel “well-written and insightful but so heartbreaking that it raises the question of what a reader is looking for in fiction.”

The trailer opens with Edward, played by newcomer Colin O’Brien, riding in a car through a neighborhood as people hold up signs greeting him. Another scene features Edward’s aunt, Lacey, played by Taylor Schilling, in a grief counseling meeting. “People meet me and they think, She’s the woman whose nephew survived the plane crash,” Schilling says. “But they forget I’m also the woman who lost my big sister.”

Toward the end of the trailer, Schilling tells Colin, “What happened isn’t fair, Edward. But I’m going to do my best to take care of you. And that is the truth that will never go away.”

Dear Edward is set to premiere on Feb. 3.