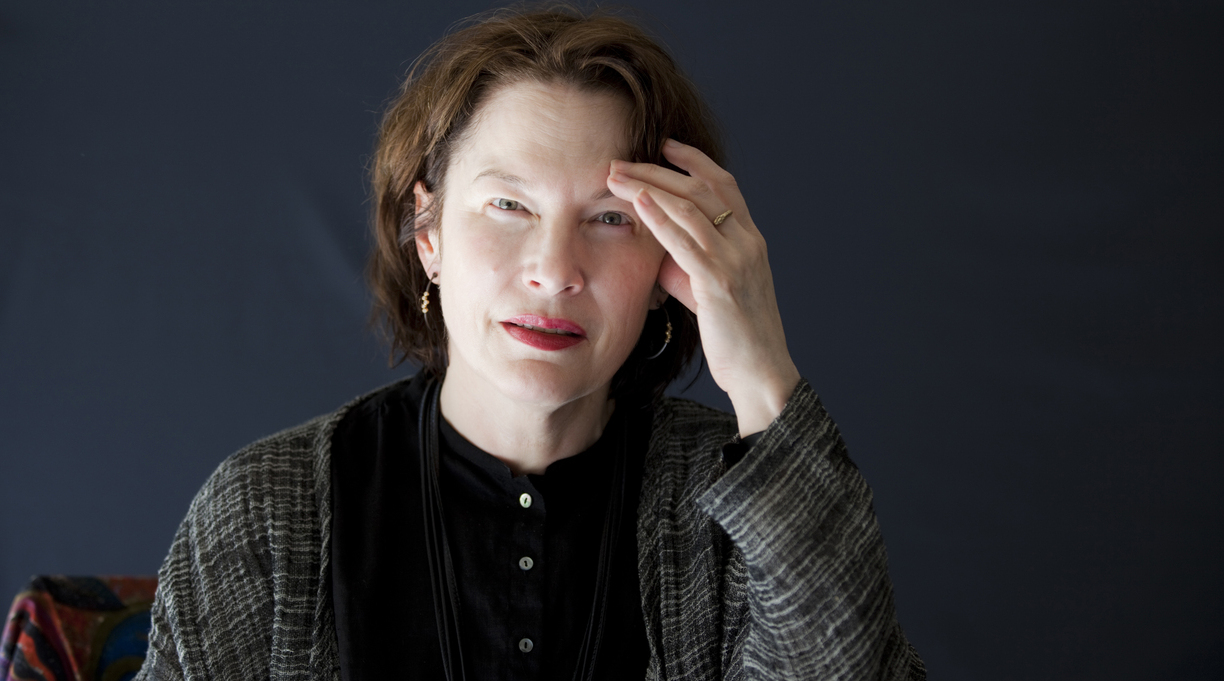 Author Alice Sebold has apologized to a man wrongfully convicted of raping her, and her publisher has ceased publication of the memoir in which she recounts her sexual assault.

Sebold’s apology comes a little more than a week after Anthony Broadwater was exonerated by a judge of the 1981 crime, for which he was convicted and served 16 years in prison. Sebold told the story of her assault in the 1999 memoir Lucky.

“First, I want to say that I am truly sorry to Anthony Broadwater and I deeply regret what you have been through,” Sebold wrote in a statement. “I am sorry most of all for the fact that the life you could have led was unjustly robbed from you, and I know that no apology can change what happened to you and never will.”

Sebold also wrote that she “will continue to struggle with the role that I unwittingly played within a system that sent an innocent man to jail. I will also grapple with the fact that my rapist will, in all likelihood, never be known, may have gone on to rape other women, and certainly will never serve the time in prison that Mr. Broadwater did.”

Scribner, which published Lucky, said in a statement that it “will cease distribution of all formats of Alice Sebold’s 1999 memoir Lucky while Sebold and Scribner together consider how the work might be revised.”

A planned film adaptation of Lucky, which was to star Victoria Pedretti as Sebold, was recently canceled by its producers.