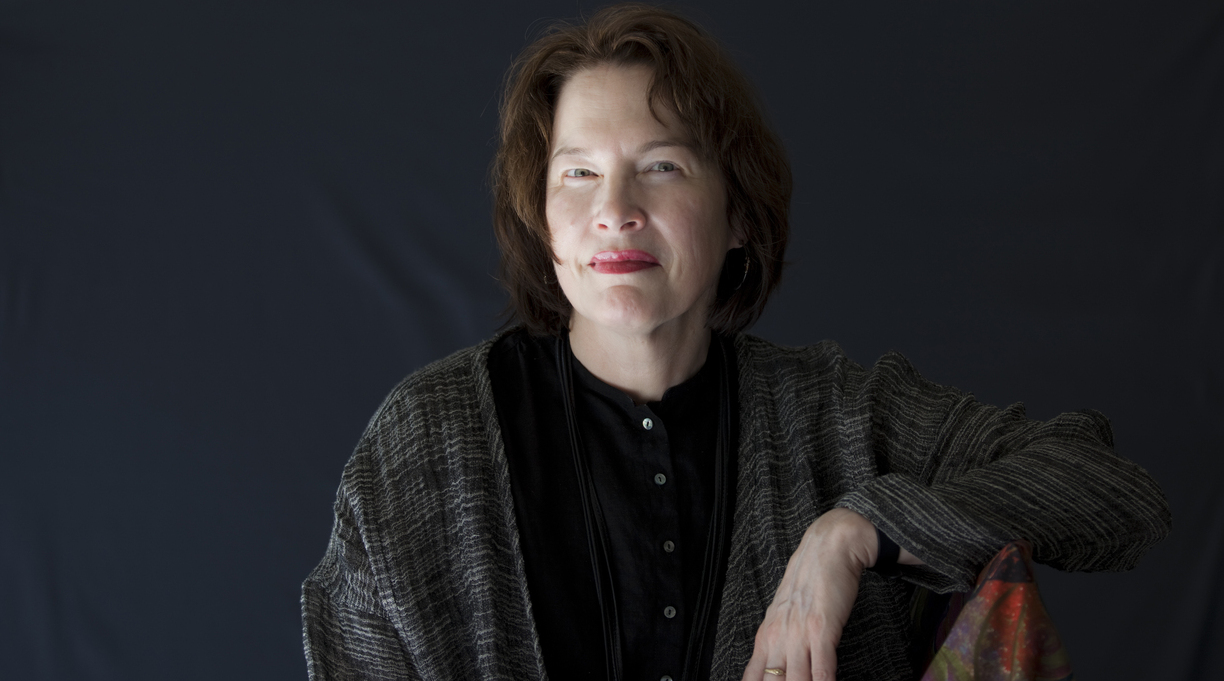 A planned film adaptation of Alice Sebold’s memoir, Lucky, which told the story of her sexual assault as a college student, and its aftermath, is no longer in production, Variety reports.

The news that the project has been dropped comes just days after a judge in New York state exonerated the man who had been convicted of her rape years before. Anthony Broadwater, who had served 16 years in prison, was cleared of the charge after a prosecutor asked a judge to reverse his conviction.

The case gained renewed attention after Tim Mucciante, who had served as an executive producer of the planned film adaptation, noted differences between the memoir and a draft of the screenplay, and hired a private detective to investigate.

The film project lost its financing months ago, according to Variety; as an executive producer, Mucciante would have been meant to provide or acquire at least partial funding for the movie. Another executive producer, Jonathan Bronfman, has also apparently left the project, although he didn’t respond to messages asking for comment from a Syracuse.com reporter.

The planned adaptation was announced in 2019, with Karen Moncrieff (13 Reasons Why) attached to write and direct the film. Earlier this year, actor Victoria Pedretti (You) was cast as Sebold in the movie.