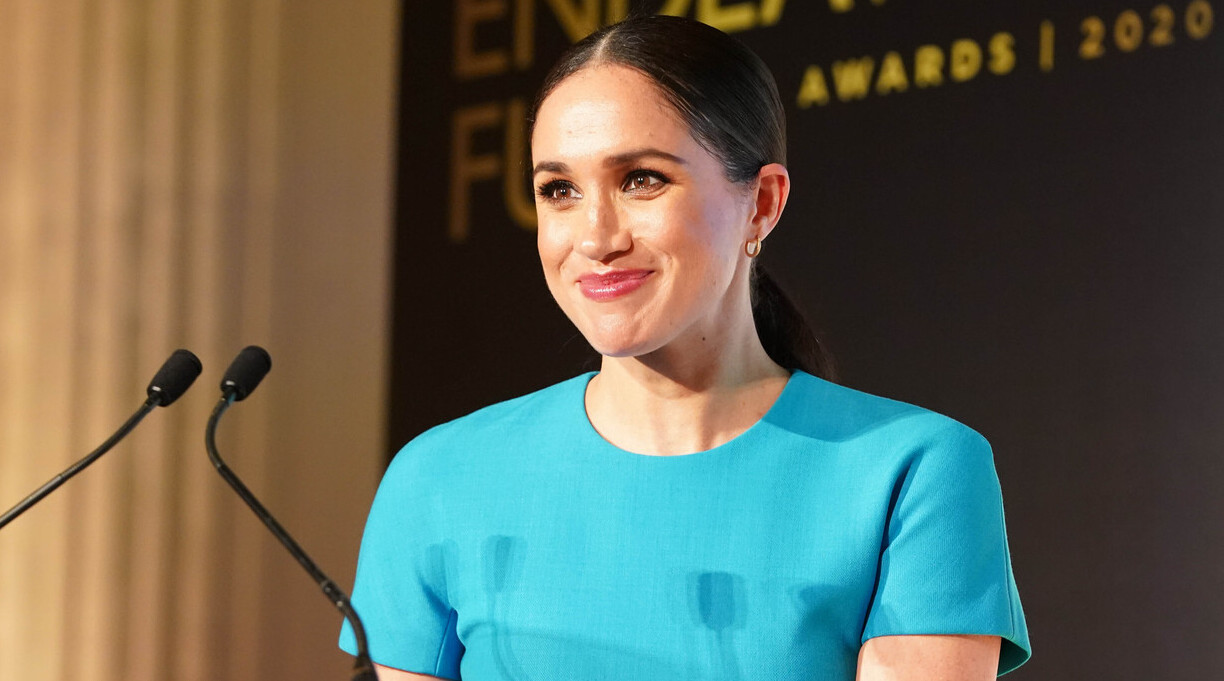 Children’s book author Corrinne Averiss defended Meghan, Duchess of Sussex, from claims that she stole the idea for her new children’s book from Averiss, Us Weekly reports.

Some Twitter users had accused Meghan of plagiarism, claiming that her forthcoming book, The Bench, bears similarities to The Boy on the Bench, Averiss’ 2018 picture book. “Before you run out and waste money on the book by Harry’s wife, read The Boy on the Bench by Corrinne Averiss and Gabriel Alborozo. The original,” tweeted one account.

“Meghan’s book is REMARKABLY SIMILAR to a book called, ‘The Boy on the Bench.’” tweeted another. “The Averiss book is a story ‘about the love between a father [and] a son, [and] describes how the boy learns to socialise confidently.’ Perhaps Corrine Averiss will consider legal action?”

Averiss, however, dismissed the allegations, writing on Twitter, “Reading the description and published excerpt of the Duchess’s new book, this is not the same story or the same theme as The Boy on the Bench. I don’t see any similarities.”

Reading the description and published excerpt of the Duchess’s new book, this is not the same story or the same theme as The Boy on the Bench. I don’t see any similarities.

Several Twitter users wrote that they planned to buy Averiss’ book because of her dismissal of the allegations.

“Thank you@CorrinneAveriss for your gracious response to the irrational hate mongers,” one user tweeted. They’re motivated by [vitriol] for Meghan Markle, rather than genuine interest of similarity. I hope Corrinne’s book, The Boy On The Bench is a smash hit.”