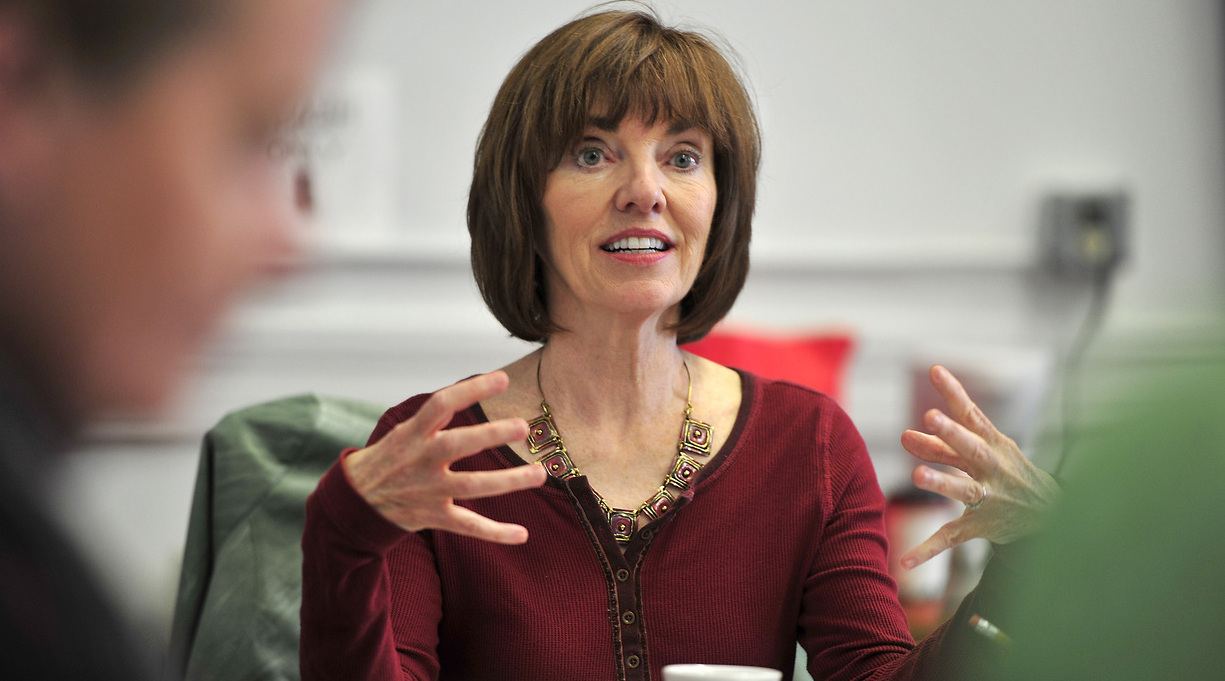 Author Monica Wood has stopped working on her next book in support of striking workers at HarperCollins, the Portland Press Herald reports.

Wood, known for her memoir, When We Were the Kennedys, and novels including Any Bitter Thing and My Only Story, told the newspaper that her next novel, How To Read a Book, would likely be delayed. It’s currently listed on HarperCollins’ website as having a release date of June 6.

She said that she “didn’t hesitate for a minute” stopping work on the novel after she learned about the strike from her editor.

The 250 members of the HarperCollins union went on strike last month after contract negotiations between workers and the publisher failed. The union is demanding “higher pay, a greater commitment to diversifying staff, and stronger union protection.”

Wood laid out her reasons for stopping work on her book in an essay for Literary Hub. “This decision not to cross a virtual picket line may hurt me,” she wrote. “Worst case: cancellation altogether, which would break my heart. There would also be advance money to pay back. I understand this. It’s ugly, as all strikes are, whether the picketers are millwrights or book lovers, whether they are close enough to touch or an abstraction in a newspaper article.”

“Sometimes the right thing to do is so bleeping obvious,” she said.