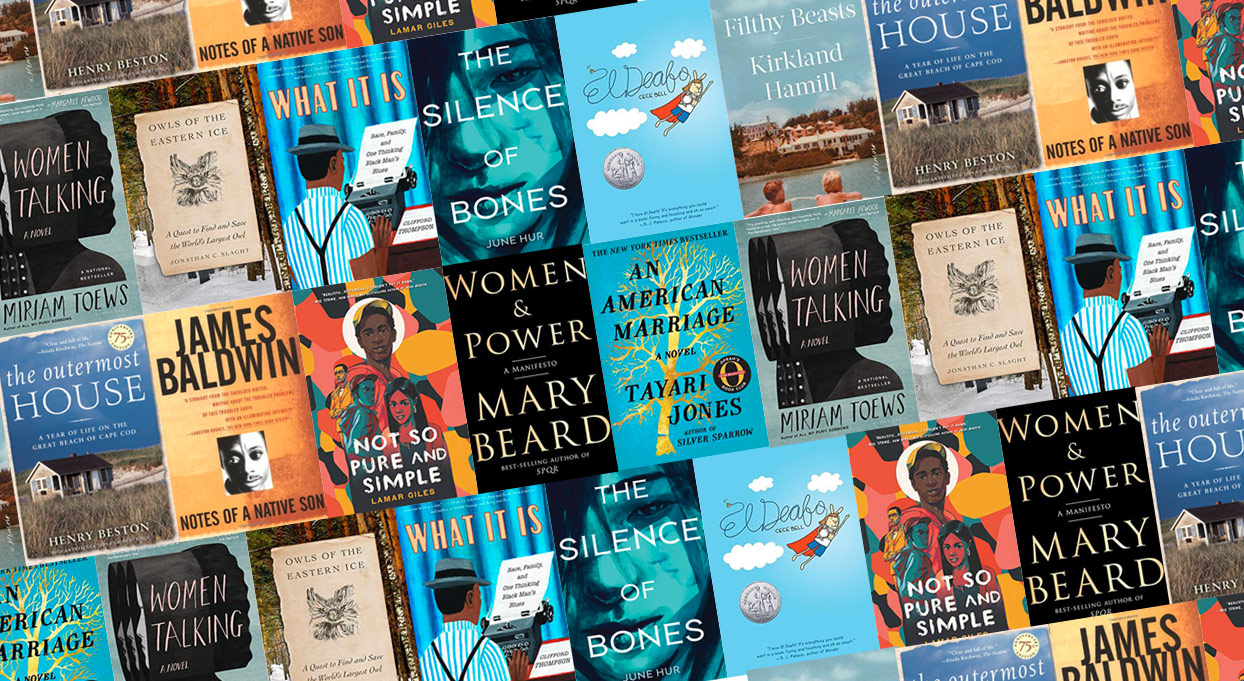 We asked 10 Kirkus Prize finalists and winners, “What book would you recommend everyone read this summer?” Among their selections are some of the year’s most anticipated titles, including two coming later this summer, as well as contemporary classics that continue to resonate with readers. 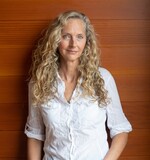 Lily King recommends An American Marriage by Tayari Jones (Algonquin, 2018): “I’ve lost track of how many times I’ve read An American Marriage by Tayari Jones, a novel that explores the personal price a young, upwardly mobile African American couple pay for the institutionalized racism of our ‘justice’ system. During a night’s stay at an inn on their way home to Atlanta, Roy offers help to an older woman at the ice machine in the hallway. The next morning, he is accused of raping her. Jones dispenses with the criminal proceedings quickly—her interest lies in Roy and Celestial and Celestial’s best friend Andre, whose alternating voices tell the tale. Jones has so much to say here—about love and innocence and family and the erosion of all of it in the face of systemic injustice—and she weaves it all seamlessly into an intimate, compelling, masterful work of literature.” King is the author of 2014 Kirkus Prize winner Euphoria and the recently published Writers and Lovers. 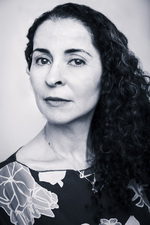 Laila Lalami recommends Notes of a Native Son by James Baldwin: “My summer reading recommendation is Notes of a Native Son by James Baldwin. In these essays, originally published in the 1940s and ’50s, Baldwin draws from his experiences and those of his family to give readers a portrait of black life in America, from the violence and discrimination that flow from white supremacy to the joy and sustenance that come from art and resistance. A searing, beautiful book whose continuing relevance is an indictment of this country’s rejection of its own proclamations of equality.” Lalami is the author of 2019 Kirkus Prize finalist The Other Americans and the forthcoming Conditional Citizens: On Belonging in America. 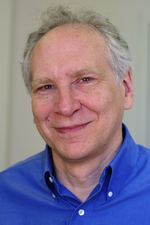 Morton is the author of 2014 Kirkus Prize finalist Florence Gordon. 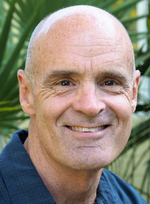 Jack E. Davis recommends The Outermost House: A Year of Life on the Great Beach of Cape Cod by Henry Beston: “When Henry Beston went to a Cape Cod beach in 1924 intending to spend a fortnight, the ‘beauty and mystery of this earth and outer sea so possessed and held’ him that he could not leave. He stayed a year, living in a cottage atop a duney headland in solitude with nature. The voluntary quarantine that Beston writes about suggests ours today, and the ‘elemental things’ that revealed themselves to him are like those revealed to us as nature breathes easier during humanity’s downtime. What followed Beston’s year was the quietly alluring and timeless The Outermost House. Rachel Carson embraced the book as an inspiring favorite.” Davis is the author of 2017 Kirkus Prize winner The Gulf: The Making of an American Sea.

Helen Macdonald recommends Owls of the Eastern Ice: A Quest To Find and Save the World’s Largest Owl by Jonathan Slaght (Farrar, Straus and Giroux, Aug. 4): “My recommendation is Owls of the Eastern Ice by Jonathan Slaght, a terrifically exciting account of his time in the Russian Far East studying Blakiston’s fish owls, huge, shaggy-feathered, yellow-eyed, and elusive birds that hunt fish by wading in icy water. The book beautifully evokes the reality of fieldwork in remote regions and reminded me of a medieval quest in how Slaght suffers trials and tribulations, triumphs and epiphanies on his search. Even on the hottest summer days this book will transport you to a land of dark and snowbound forests running with radioactive rivers. A treat.” Macdonald is the author of 2014 Kirkus Prize finalist H Is for Hawk. 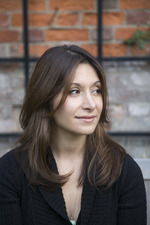 Dina Nayeri recommends Women and Power: A Manifesto by Mary Beard (Liveright, 2017) and Women Talking by Miriam Toews (Bloomsbury, 2019): “I recommend two books to read together, each an extraordinary reflection on how women wield whatever forms of power they’re allotted. The first, Mary Beard’s Women and Power, is a brilliant feminist manifesto and an infuriating education by a renowned writer and classicist on all the many ways women have been silenced throughout history and literature. And the second, Miriam Toews’ Women Talking, a novel, is a glimpse into a bizarre and captivating corner of the world: two families of women in a strict religious colony plotting escape from their rapists. I loved this book not only because it’s gorgeous and heartbreaking and true, but because it shows readers who have never lived among such women (strong, loyal, smart, but without the privilege of education) how they find their voices and their power together, wielding their strength, love, intelligence in secret—just as women did in Iranian villages when I was a child. Both moved me to tears, in very different ways.”  Nayeri is the author of 2019 Kirkus Prize finalist The Ungrateful Refugee: What Immigrants Never Tell You. 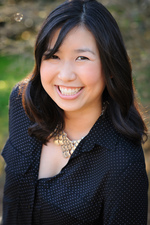 Traci Chee recommends The Silence of the Bones by June Hur (Feiwel Friends, April 21): “Set in Korea in 1800, The Silence of Bones by June Hur has the detail of a historical plus the puzzle of a mystery. Under a rigid patriarchy, male policemen are forbidden from examining female murder victims, and when a noblewoman ends up dead, they rely on damos like Seol, an indentured girl whose loyalty and curiosity make her a captivating character. I recommend this historical whodunit for its jealous lovers, fugitive priests, and family secrets, but what I adored most was that at its heart, it’s a story about a girl struggling to find her place in the world.” Chee is the author of 2016 Kirkus Prize finalist The Reader and the forthcoming We Are Not Free.

Meg Medina recommends Not So Pure and Simple by Lamar Giles (HarperTeen, Jan. 21): “Giles’ YA fans know him best for his fast-paced crime whodunits, but this contemporary romp through the #MeToo era is a must-read for teens. Del Rainey has hopelessly loved Kiera Westing, the preacher’s daughter, since kindergarten, but she has never been without a boyfriend. Spotting his chance at last, Del joins the purity pledge group at church just for the chance to make his move. Giles has drawn a cast that is one hot mess: insecure in their sexuality, dripping in bravado, realistic, and just plain wrong about the facts. This #ownvoices novel offers belly laughs, tight dialogue, and a thoughtful, much-needed rewrite of a playbook for teen relationships." Medina is the author of 2016 Kirkus Prize finalist Burn Baby Burn and 2018 Kirkus Prize finalist Merci Suárez Changes Gears. 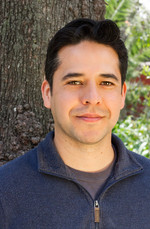 Duncan Tonatiuh recommends El Deafo by Cece Bell (Abrams, 2014): “I recently read El Deafo with my daughter. I cannot recommend it enough. This graphic novel illuminates what life for a child with a hearing impairment can be like. But Cece’s quest for true friendship throughout the book also shows us that what makes us different is also what makes us special. Our differences are our superpowers.” Tonatiuh is the author of 2015 Kirkus Prize finalist Funny Bones: Posada and His Day of the Dead Calaveras.