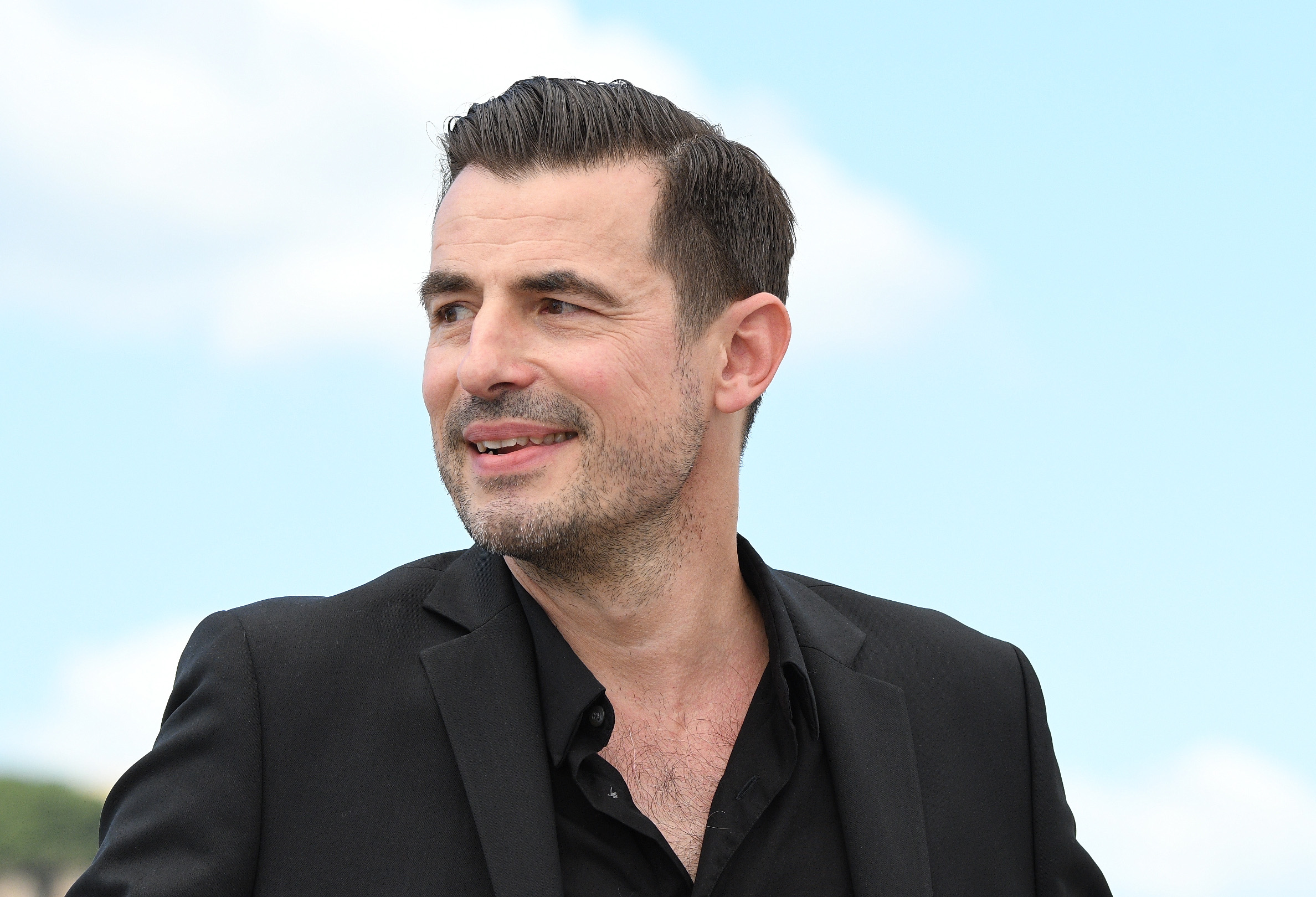 On Sunday, the BBC released a brief and somewhat grisly teaser for the program, which will span three 90-minute episodes. It was co-created by Mark Gatiss and Steven Moffat, who were also responsible for the hit BBC series Sherlock.

The new show is, of course, inspired by Stoker’s 1897 horror novel and will star Danish actor Claes Bang as the titular count. Bang appeared in a minor role in last year’s film adaptation of David Lagercrantz’s 2015 thriller The Girl in the Spider’s Web (a sequel to Stieg Larsson’s 2005 bestseller The Girl with the Dragon Tattoo); he also played the lead in the Oscar-nominated 2017 film, The Square.

Details are sparse about the upcoming program, although the BBC has called it a “reinvention” of Stoker’s novel; the same could be said for Sherlock, which was set in the present day, and Moffat’s 2007 BBC series Jekyll, which very loosely drew on Robert Louis Stevenson’s 1886 novella Strange Case of Dr. Jekyll and Mr. Hyde. The network has also said that the Dracula miniseries will take place, at least in part, in 1897 Transylvania. It’s scheduled to air on the BBC by the end of 2019 and on Netflix outside the United Kingdom.

Dracula has been adapted countless times, perhaps most notably in a 1931 film, in which Bela Lugosi played the role; in a 1979 movie version featuring Frank Langella; and in 1992’s Bram Stoker’s Dracula, which was directed by Francis Ford Coppola and starred an oddly coiffed Gary Oldman. The most recent TV take on Stoker’s characters was 2013’s Dracula, which starred The Tudors’ Jonathan Rhys Meyers. In that offbeat version, Dracula disguises himself as an American inventor in Victorian London, seeking funding for an unusual electrical technology; it lasted just one season on NBC.