B&N Announces Finalists for Book of the Year 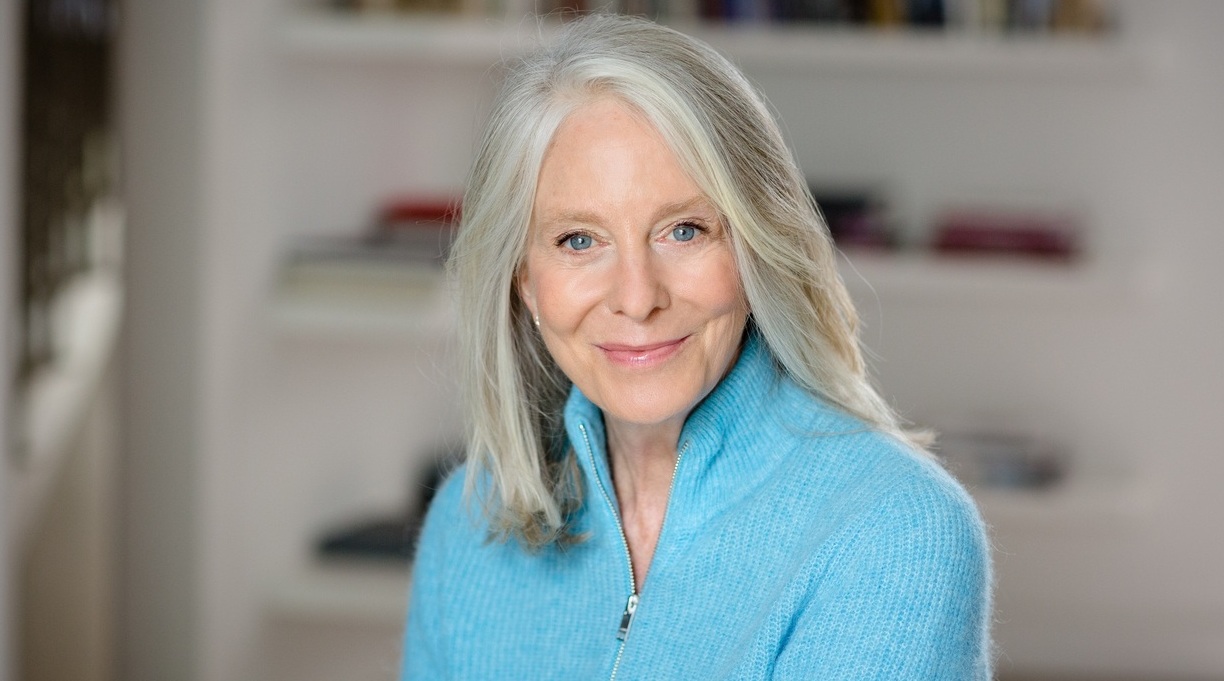 Barnes & Noble announced the 11 finalists for its Book of the Year, with Ed Yong, Gabrielle Zevin, and Bonnie Garmus among the authors in contention for the honor.

Yong’s An Immense World: How Animal Senses Reveal the Hidden Realms Around Us, a finalist for this year’s Kirkus Prize, was one of four nonfiction books to be named a finalist, along with Mason Hereford’s Turkey and the Wolf, Andy Saunders’ Apollo Remastered, and Vikki Tobak’s Ice Cold: A Hip-Hop Jewelry History.

Rounding out the list are a middle-grade novel, A.F. Steadman’s Skandar and the Unicorn Thief, and a picture book, The Three Billy Goats Gruff, written by Mac Barnett and illustrated by Jon Klassen.

The books on the list are nominated by Barnes & Noble booksellers, who will vote on the winner of the honor.

“The final 11 that comprise this year’s list are a true reflection of the percolating trends that we have seen in bookselling this year, from retellings and nostalgia to award-winning and debut authors,” said Shannon DeVito, Barnes & Noble’s director of books. “These stories are a wonderfully varied mix deserving of the enthusiasm of our booksellers across the country.”

The winner of the award will be announced on Nov. 14.