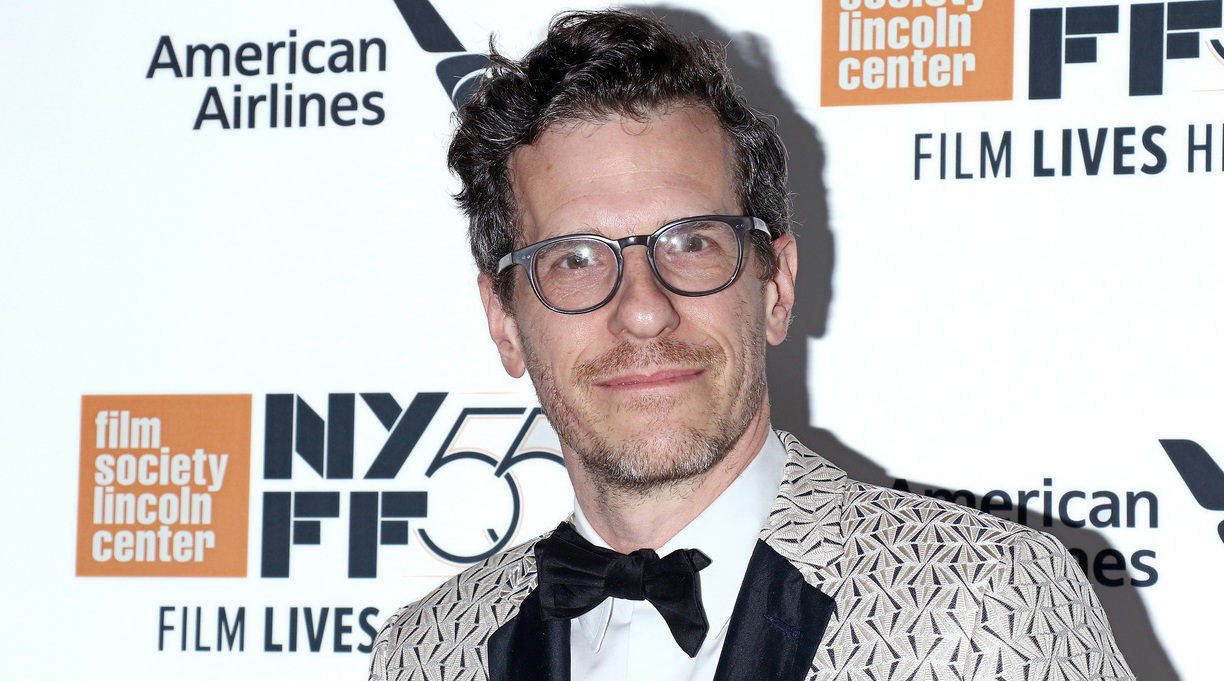 A new novel from children’s author and illustrator Brian Selznick is coming this summer.

Scholastic announced Wednesday that it will publish Kaleidoscope, aimed at readers ages 10 and up. The book is “a multi-layered story about love and loss,” according to the publisher’s description.

“In Kaleidoscope, the incomparable Brian Selznick presents the story of two people bound to each other through time and space, memory and dreams,” Scholastic said. “At the center of their relationship is a mystery about the nature of grief and love which will look different to each reader.”

The book will contain art by Selznick, who is a prolific illustrator of children’s books.

Selznick made his debut as an author in 1991 with The Houdini Box and followed that up with several other books, including The Robot King, Wonderstruck, and The Marvels. His 2007 novel The Invention of Hugo Cabret won the Caldecott Medal and was adapted into Martin Scorsese’s Oscar-winning 2011 film, Hugo.

In a news release, Selznick said he’s been working on Kaleidoscope for years, “but the book transformed completely since the pandemic began into something unlike anything else I’ve written or illustrated. Readers of my other books will find familiar elements in it: a trip to the moon, shipwrecks, fires, angels and keys. But, like looking through a kaleidoscope, all these elements have shifted and rearranged into something new. I can’t wait to share it with everyone.”

Kaleidoscope is scheduled for publication on Sept. 21.