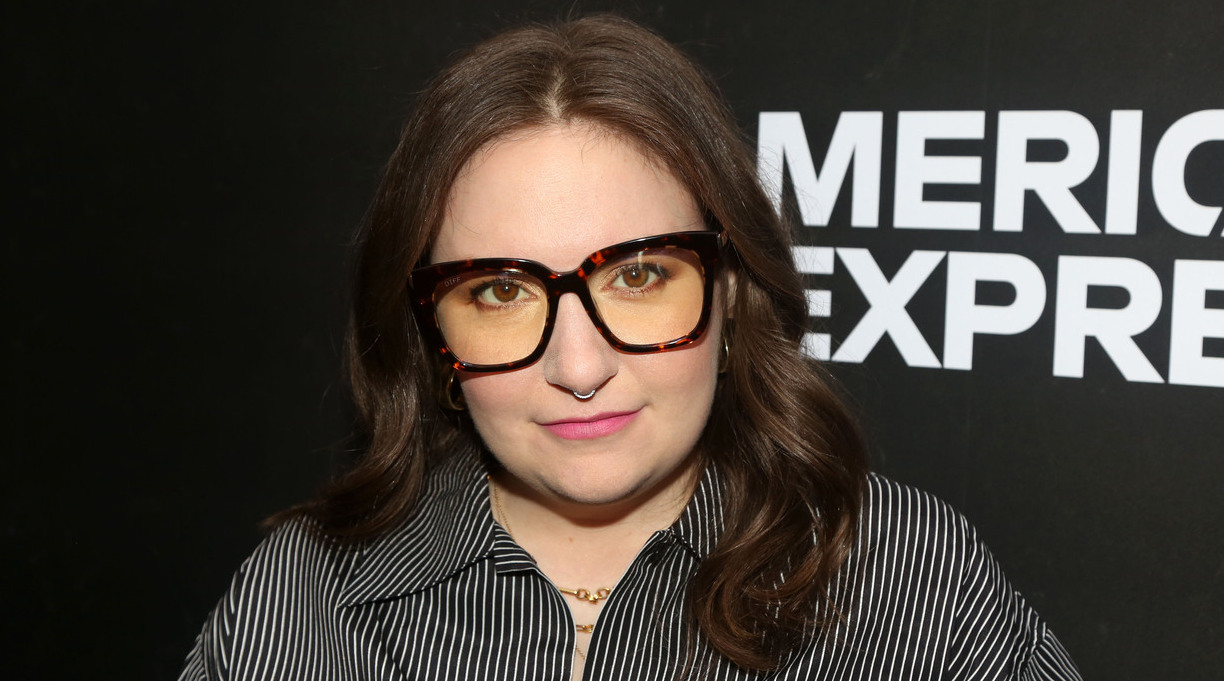 The movie is set to open in theaters on Sept. 23 before streaming on Amazon Prime two weeks later.

Cushman’s debut book, published by Clarion, tells the story of Birdy, a 14-year-old girl in 13th-century England who resists her father’s attempts to marry her off. In a starred review, a critic for Kirkus called the novel, a Golden Kite and Newbery Honor winner, “comic and thought-provoking” and “a delight.”

Dunham directed and wrote the screenplay for the film; she’s also among its executive producers. Bella Ramsey, who previously acted in Game of Thrones and His Dark Materials, plays Birdy in the film. Other cast members, according to the film’s IMDb page, include Joe Alwyn (Conversations With Friends), Billie Piper (Doctor Who), Andrew Scott (Sherlock), and Ralph Ineson (The Witch).

Amazon Prime released a trailer for the film, which features Ramsey as Birdy, in a voiceover, saying, “My truest passions are avoiding my chores, critiquing my father’s horrible swordplay…causing mischief in the village, and listening through doors I should not listen through.”

On Instagram, Ramsey shared news of the film’s release date, writing, “Birdy. My heart, soul, spleen…kidney… liver? I cannot WAIT for you to meet her, her birds and the people of Stonebridge.”