Changing the World, One Novel at a Time 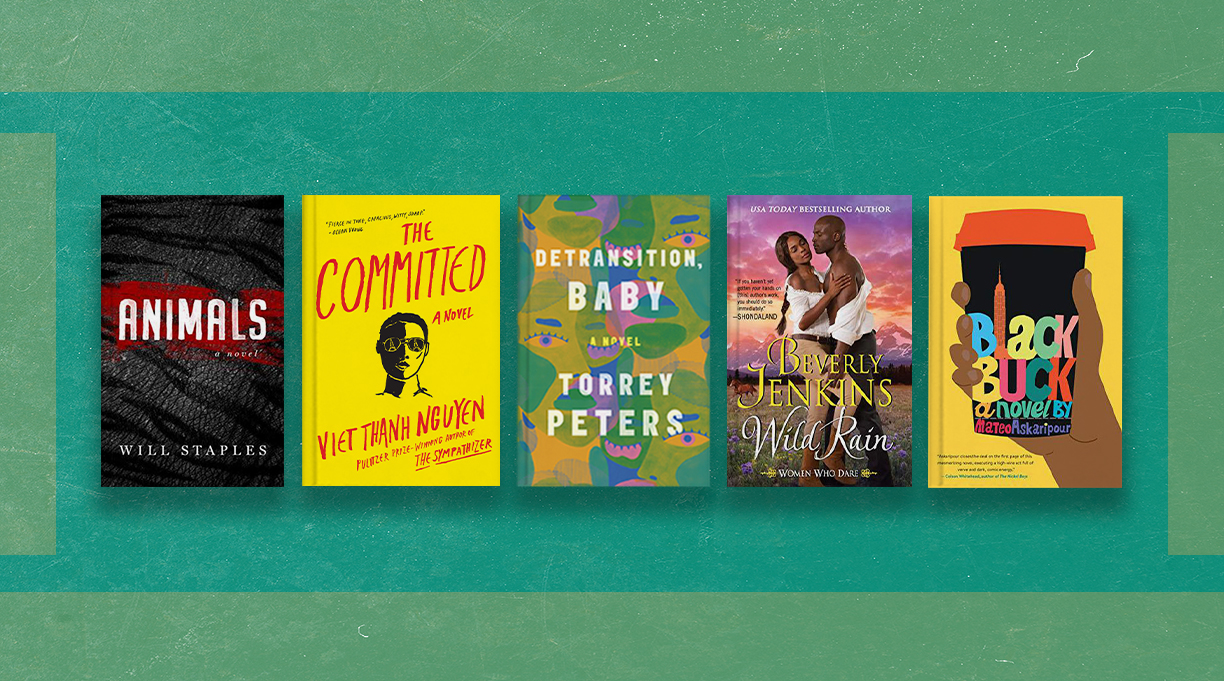 Can a novel be a changemaker? There have certainly been novels that changed the world around them: Black Beauty changed the treatment of horses after Anna Sewell published it in 1877, and Upton Sinclair’s The Jungle led to changes in the meatpacking industry in the early 20th century. More recently, novelists have been drawing attention to the climate crisis; for instance, in The Overstory, Richard Powers illustrates the way humans are connected to the natural world while also directly creating a plotline about environmental activists.

Novels can change the way readers think about the past. When Andrea Levy’s Small Island came out in 2005, it prompted White British people to write Caribbean immigrants into the story of World War II, and Sarah Waters’ Tipping the Velvet viewed the Victorian era through the eyes of a lesbian. Confessions of the Fox by Jordy Rosenberg is an exuberantly queer novel about a trans man in 18th-century London, and according to our starred review, it has a “marvelous ambition: To show how easily marginalized voices are erased from our histories—and that restoring those voices is a disruptive project of devotion.”

Some writers change the way we think about literature—for instance, Beverly Jenkins’ romances set among Black men and women in the Old West prove it isn’t only English aristocrats who deserve a happily-ever-after.

Mateo Askaripour has concrete change in mind for readers of Black Buck (Houghton Mifflin Harcourt, Jan. 5), his first novel. The story of a 22-year-old Starbucks barista who becomes the only Black employee of a cultlike tech company where he experiences systemic racism, Askaripour’s novel is written in the form of a sales manual, and he’s said that he wanted to reach people “who have experienced these types of things and…give them a few tools to help better themselves and the lives of those they love.”

In his first novel, Animals (Blackstone, March 30), screenwriter Will Staples calls attention to the horrors of animal trafficking in Africa from many perspectives: a ranger in a South African national park, a CIA money-laundering specialist, an insurance agent investigating the source of a sick tiger at a Miami zoo, a Hong Kong narcotics cop. Our review says Staples “excels in creating scene after scene of uncompromising cruelty and sadness,” and according to the publisher, the author will be donating his profits from the book to wildlife protection.

In his fiction and nonfiction, Viet Thanh Nguyen has been expanding Americans’ understanding of the Vietnam War to include the perspective of Vietnamese refugees. His new novel, The Committed (Grove, March 2), checks in with the protagonist of The Sympathizer, a communist spy who tried to infiltrate Hollywood who’s now living in Paris and working for a crime boss. Our starred review says, “Nguyen keeps the thriller-ish aspects at a low boil, emphasizing a mood of black comedy driven by the narrator’s intellectual crisis. If communists and capitalists alike are responsible for mass cruelty, where should he throw his support? How much does his half-French parentage implicate him in the oppression of his home country? And what’s the value of picking a side anyway?”

Torrey Peters’ Detransition, Baby (One World, Jan. 12) aims to change the way people think about families and about gender. Katrina is pregnant, and her lover, Ames, asks his ex Reese if she wants to be a second mother to the baby. When Ames and Reese were together, Ames was a trans woman named Amy, and he thinks that having a third parent in their family will make things less binary. As our starred review says, “There’s no question that there will be much that’s new here for a lot of readers, but the insider view Peters offers never feels voyeuristic, and the author does a terrific job of communicating cultural specificity while creating universal sympathy.” That’s a great way to begin to change the world.