Manual for the Black Employee in a White Office 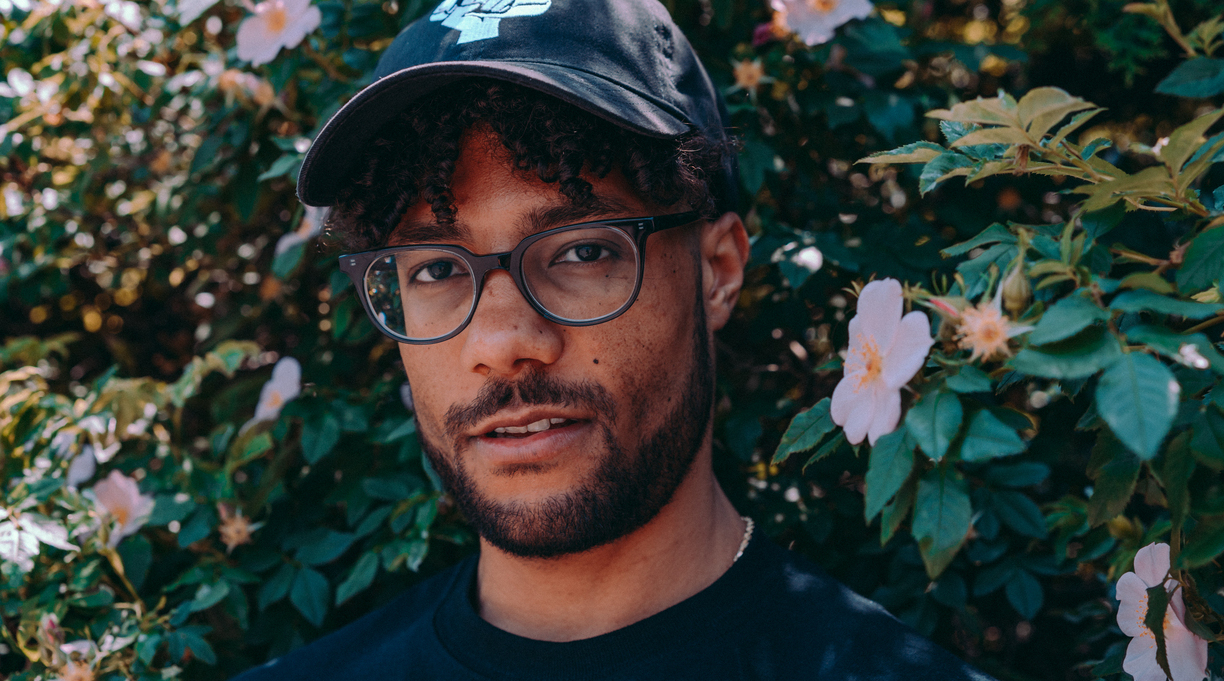 Mateo Askaripour’s first novel, Black Buck (Houghton Mifflin Harcourt, Jan. 5), takes place largely in an office building at 3 Park Ave. in Manhattan: a big, ungainly tower that sits diagonal to the street. Darren Vender, our narrator, works in the Starbucks on the ground floor, where he’s been biding his time since graduating as valedictorian of the Bronx High School of Science four years earlier. One day, on a whim, he decides to convince one of his regulars that he really wants to try a different type of coffee; the man is so impressed by Darren’s sales patter (“Did you just try to reverse close me?”) that he offers him a job as the only Black salesman at his tech company on the 36th floor. Askaripour’s publisher, Houghton Mifflin Harcourt, is also located at 3 Park Ave., but he says it’s just a coincidence; he didn’t use that location to try to sell them on his book, which our review calls “witty, jazzily discursive, and rhythmically propulsive.” It was recently selected by Jenna Bush Hager as the January pick for her Today show book club. We spoke over Zoom; the conversation has been edited for length and clarity.

Your book is about sales. Sell it to me.

Well, you know, if it speaks to you, then read it. If not, don’t. That’s it. Many people are extremely engaged with this current moment, where race and racism of all stripes and police brutality are at the forefront of our American mind, and many people say that this book speaks directly to that moment, and it helps them better understand it. And especially for Black people who read it, they say this book helps them remember they’re not alone and they have tools to combat systemic racism, at least in some forms.

The book is written as a sales manual, with hints and tips sprinkled throughout. Did you write it with the intention of helping people deal with a moment like this?

Exactly. That was Priority No. 2, really. And that’s why I wrote it with that device. I think it speaks to many of us, Black and brown people that have been others, especially in the workplace. And this could be true for anyone that’s felt otherized, whether that’s due to sexual orientation, gender expression, religion, or race. Priority No. 1 was to impress myself with the book—I wanted to write something that was extremely engaging to me, something I’d be proud of first and foremost. But Priority No. 2 was to write something that would feel true to people who have experienced these types of things and most certainly would give them a few tools to help better themselves and the lives of those they love.

Let’s talk about Darren and his early days at Sumwun. All the employees there are hazed during their first week, but it’s obvious he’s hazed more than the other new hires. And he notices right away that he’s the only Black person in the whole company. He alternates between wanting to walk out and say, “I’m not putting up with this racism” and wanting to stay there and prove he can succeed.

Yeah, I think that many Black people experience that in White majority environments, whether it’s the basketball team, whether it’s the workplace, whether it’s something else like a social club, when you’re the only one. You’re more likely to hear unsavory things, racist things. I’ve certainly experienced that feeling of hearing racist things when I was the only Black person in a group of White people, especially White men, and being like, Why am I here? Or not even really understanding what was going on and replaying it years later. So what Darren is experiencing is something that many of us have experienced, this push and pull, this constant racial cost-benefit analysis—is the cost of me putting up with these things worth the benefits of making it, however I define “making it”? So I wanted to concretely and in some ways even hyperbolically express that, because while not everyone is being asked by White people in the workplace whether they should translate instructions into Ebonics, sometimes these seemingly innocuous and completely mundane acts of racism do feel outsized and gargantuan, at least to the person experiencing them.

When Darren started working at Sumwun, he didn’t even know what they were selling. It almost felt like a cult.

It is a cult! It’s hard because cult has such a negative connotation, right? You think of Jim Jones. There’s such a fine line between cult and culture, and it’s very hard to know where that line is until you’re out of it. And while Darren’s in it, after he gets through hell, he’s having the time of his life. He’s making money. There are people who look up to him. There’s food. There are his new best friends, status—he has everything that he could want, which he didn’t really have before. It is a crazy drug, and you can become addicted to it. So there definitely are a lot of pros. But there can be a lot of cons, and you can end up falling into what Jordan Peele coined as the Sunken Place if you don’t watch out.

You’ve worked in sales at a tech startup. Did you hate it?

No! While I was in there, I loved it until I didn’t. It was a core part of my identity. And I wanted to make sure that I transmitted that to the book, because I look at this book as standing next to other sales movies and works that are sales-centric—Glengarry Glen Ross, Death of a Salesman, Wall Street.

You started writing while you were still working full time, right?

Writing was an outlet for me. When I didn’t want to party all the time, when I didn’t want to stay at the office until 8 or 9, I said, I’m going to go home on Fridays, I’m going to sleep, and then on Saturdays, I’m going to begin writing. And what I wrote wasn’t Black Buck. This is 2016. I began writing—I remember, it was May 21—I was writing a novel about a young man, and he was traveling. And for me, writing felt like the truest thing I could do, and it was serving this creative side of me that had felt like it’d become dormant. So for me, it was a form of salvation. And even though that first book didn’t work out the way I wanted it to, I rewrote it, and that one didn’t work out the way I wanted it to, either. And then when I was in a place where I did experience doubt, at least for a couple of weeks—you know, serious doubt—it’s when I had the idea of Black Buck. That is when I told myself I was going to commit and not look back, whether it took me five months or five years.

Have I missed anything that you’d like to say to the readers of Kirkus?

Selfishly, when it comes to this book—I don’t mind if people hate it. It’s great if people love it. But what would be a loss for me? If people read it and say, “I don’t care.”