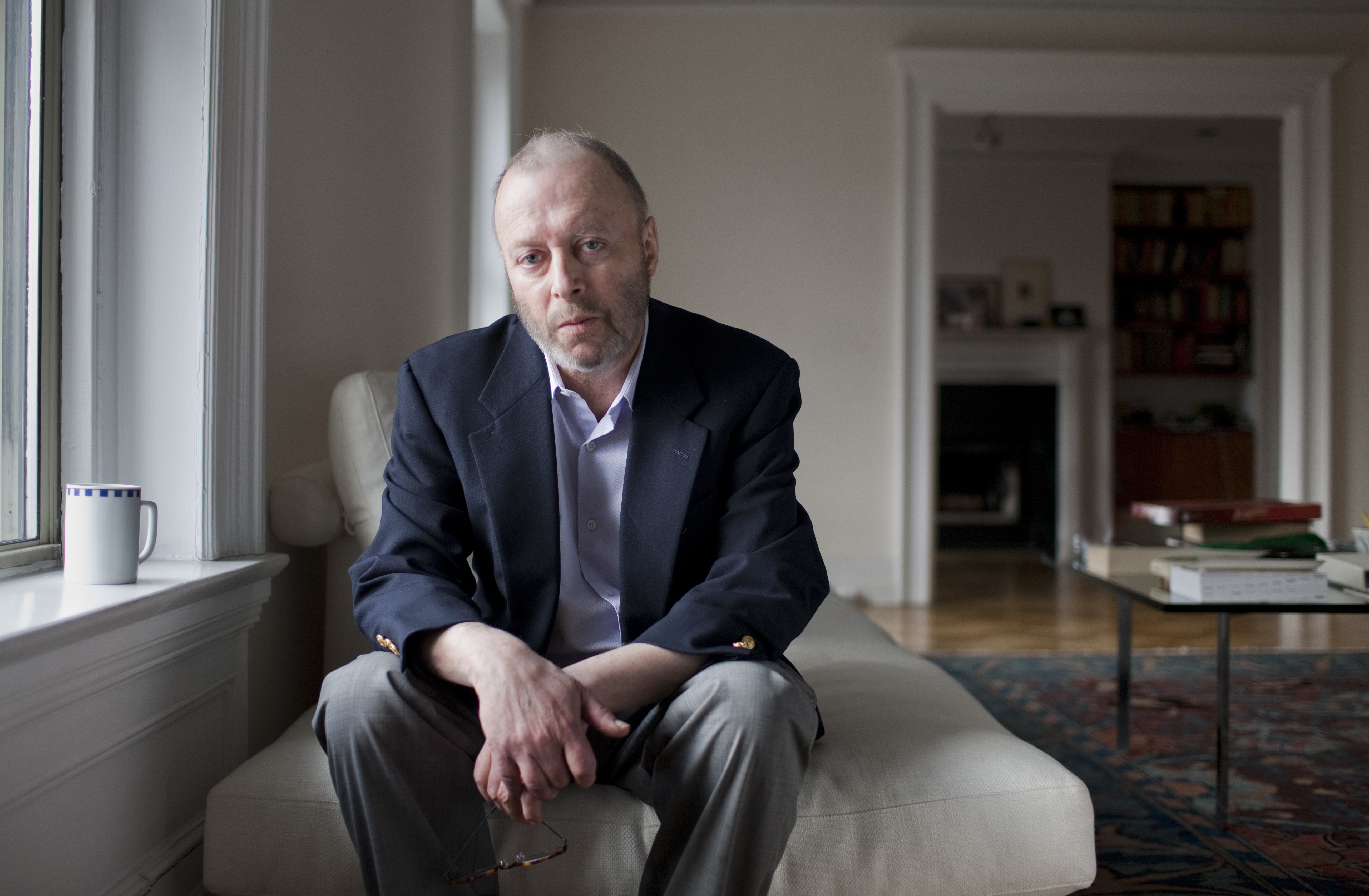 Martin Amis’ next book will be an autobiographical novel inspired by the death of his best friend, journalist and author Christopher Hitchens, the Guardian reports.

Publisher Jonathan Cape describes the book, titled Inside Story, as Amis’ “most intimate and epic work to date.”

“What begins as a thrilling tale of romantic entanglements, family and friendship, evolves into a tender, witty exploration of the hardest questions: how to live, how to grieve, and how to die?” the publisher said. “The result is one of Amis’ greatest achievements: a love letter to life that is at once exuberant, meditative, heartbreaking and ebullient, to be savored and cherished for many years to come.”

Hitchens announced that he had been diagnosed with cancer in 2011, and died in a Houston hospital a year later. He wrote about his struggle with the disease in the posthumously published Mortality, which Kirkus named one of the best books of 2012.

Other characters in the novel are inspired by Amis’ father, Kingsley Amis, as well as Iris Murdoch, Philip Larkin, and Saul Bellow, the publisher said.

Inside Story is slated for publication in the U.K. on Sept. 24. The American publication date has not yet been announced.