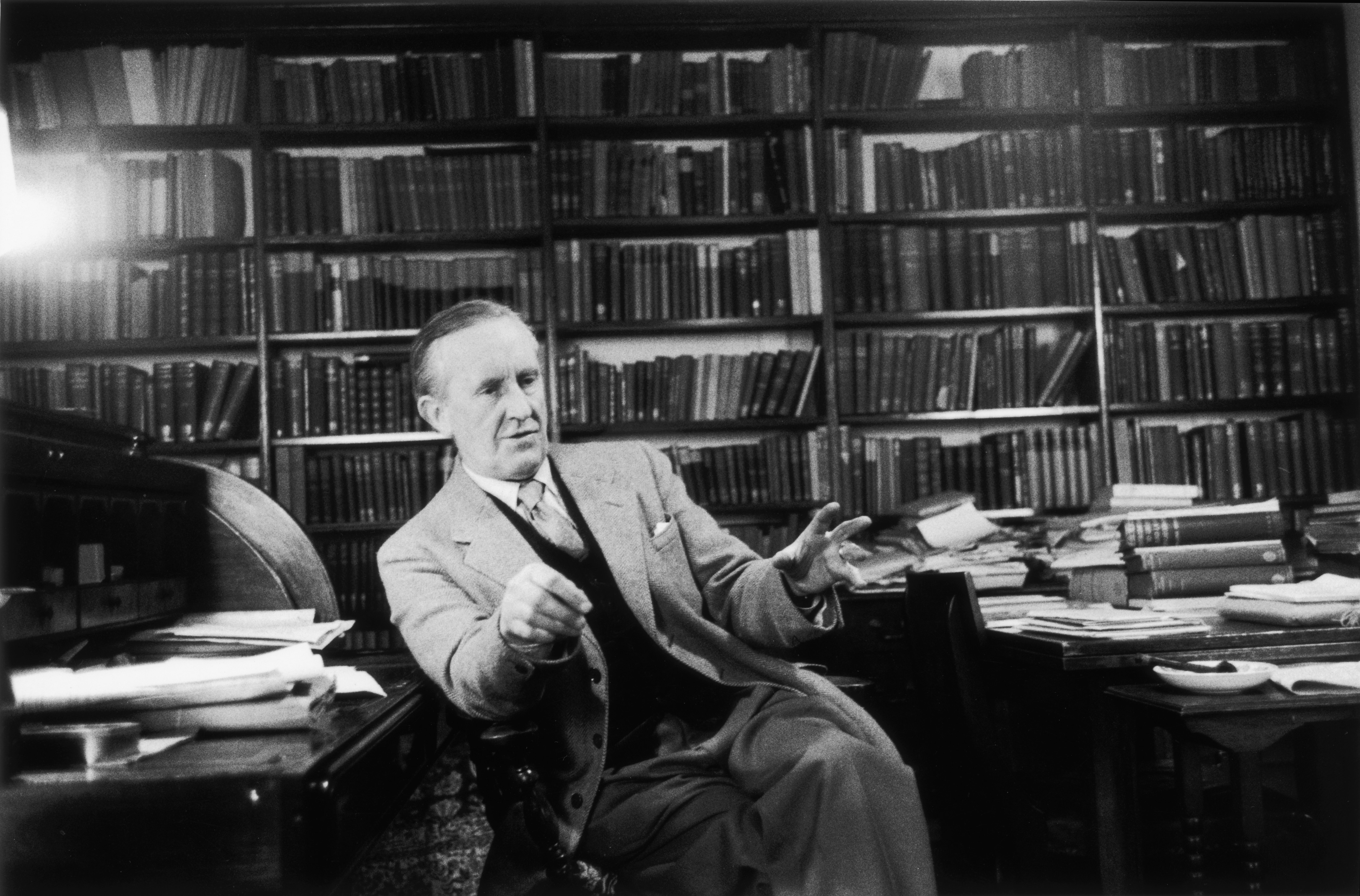 Christopher Tolkien, the third son of J.R.R. Tolkien, who kept watch over his father’s literary legacy, died on Wednesday in France at the age of 95.

Tolkien’s death was announced by the Tolkien Society, the charity dedicated to J.R.R. Tolkien’s works, The Guardian  reports.

Christopher Tolkien was known by admirers of his father for drawing the maps of Middle-earth that were featured in The Lord of the Rings. He was also responsible for publishing The Simarillion, a collection of legends that served as something of a companion to his father’s books. That volume was published in 1977, four years after J.R.R. Tolkien’s death.

“This opened up a wealth and depth of Tolkien’s imaginative world that was breathtaking, Tolkien scholar Corey Olsen said in an interview with The New York Times.

The executor of his father’s literary estate, Tolkien went on to edit and publish more books that his father had worked on, including Unfinished Tales, The Children of Húrin and Beren and Lúthien.

“His life’s work was to convert this huge mass of material written on envelopes and napkins in his father’s unreadable handwriting,” Klass said.

“As chair of @TolkienSociety this must surely be the very saddest day for me and all of us,” Gunner wrote. “Christopher Tolkien was a titan of fantasy and his legacy will live on forever.”