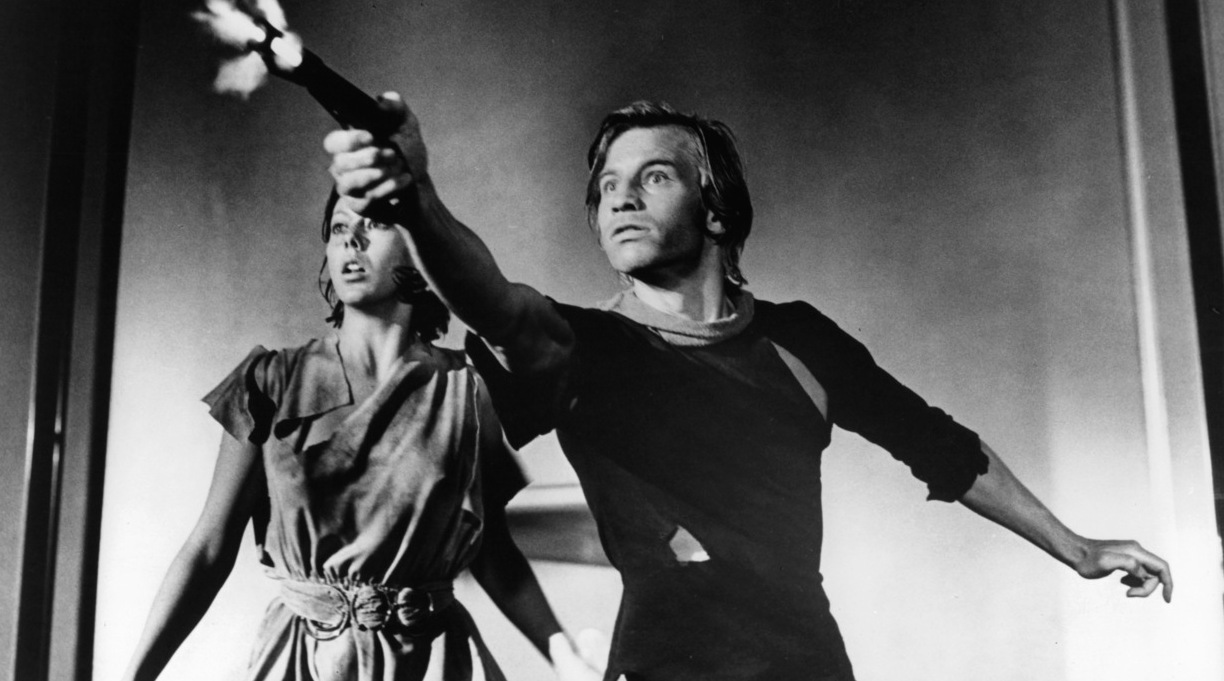 William F. Nolan, the prolific short story writer and novelist known for co-writing Logan’s Run, has died at 93, the Hollywood Reporter reports. The cause of death was complications from an infection.

A Kansas City, Missouri, native, Nolan worked for Hallmark Cards before embarking on his literary career. His earliest works were short stories, most in the science fiction genre, and biographies of celebrities such as automobile racer Barney Oldfield and film director John Huston.

In 1967, he published Logan’s Run, which he co-wrote with George Clayton Johnson. The novel, which tells the story of a dystopia in which people are killed once they turn 21, formed the basis of a 1976 movie directed by Michael Anderson and starring Michael York, Farrah Fawcett, and Peter Ustinov.

Nolan had mixed feelings about the film. In a 2012 interview with Locus magazine, he said, “The first half of Logan’s Run wasn’t too bad, but the film is an utter failure for the most part.” He allowed that the popular movie did change his life.

Nolan’s admirers paid respect to him on social media. Author Jonathan Maberry tweeted, “Most know him as the author of LOGAN’S RUN, but his career spanned many decades and includes countless superb works. Happy journeys, Bill!”

And author Kevin J. Anderson wrote, “Damn, this has been a bad day. Nolan was a great writer and he deserved much more recognition, should have been named a SFWA Grand Master.”

Damn, this has been a bad day. Nolan was a great writer and he deserved much more recognition, should have been named a SFWA Grand Master. https://t.co/uYrambsg0t