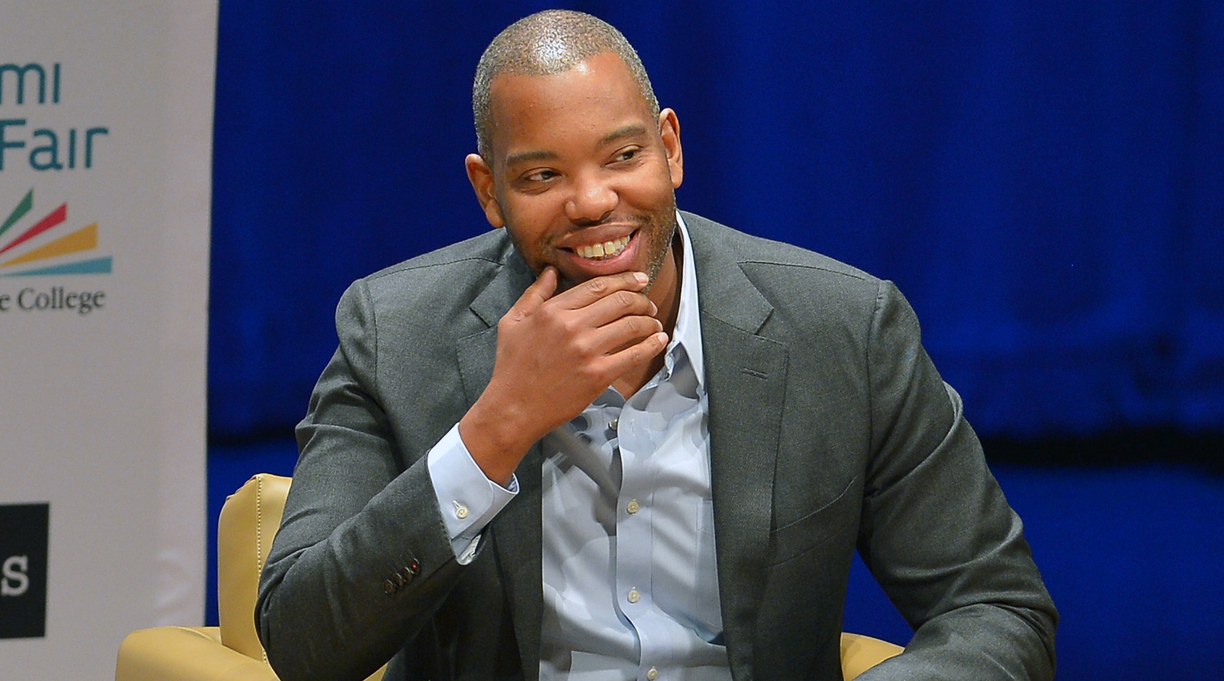 The journalist and author will wrap up his run as author of the Black Panthercomic books in April, Comic Book Resources reports.

Coates’ stint as the Black Panther writer will conclude with Black Panther #25, which features Coates as author and Daniel Acuña as artist.

Marvel Comics senior editor Wil Moss said that Coates’ last issue will be “a truly special finale” that “not only wraps up the current story of T’Challa’s attempt to stop Emperor N’Jadaka’s conquest of Wakanda, but also deals with elements that reach all the way back to the beginning of Ta-Nehisi’s run.”

“Black Panther #25 is an immensely satisfying conclusion, with twists you won't see coming and repercussions that will be felt for years to come,” Moss said.

Coates began his run as Black Panther author in 2016, a year after the publication of his bestselling book Between the World and Me, which won the National Book Award and the Kirkus Prize.

In a 2016 interview with NPR, Coates talked about his hope that the comic book could inspire children.

“When I was a kid, Spider-Man was a star,” he said. “Spider-Man was right under Malcolm X for me in terms of heroes. I would like Black Panther to be some kid’s Spider-Man.”