Colson Whitehead Tweets Title of His Next Novel 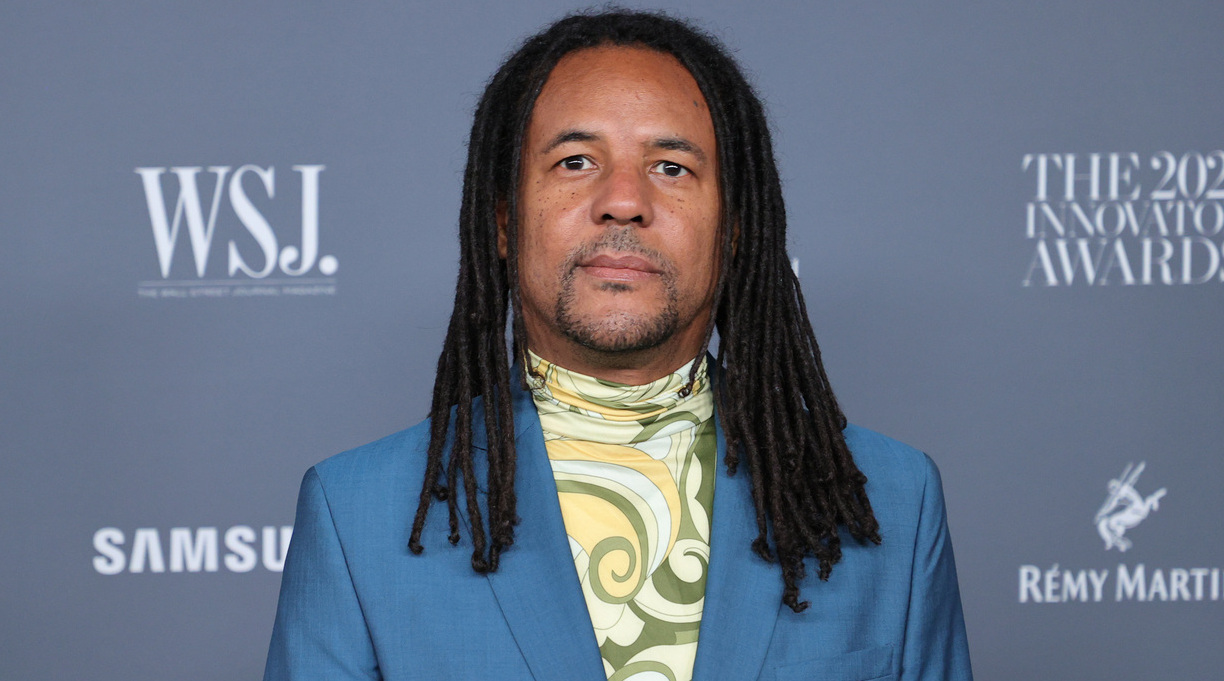 Colson Whitehead revealed the title of his next novel on Twitter, to the delight of his legions of admirers.

Crook Manifesto will be published in the summer of 2023, the Pulitzer Prize–winning author announced. Whitehead made the reveal the same way he has for his last three books: via a photograph of a reader board sign bearing the title of the book.

Whitehead announced in January that his next book would be a sequel to Harlem Shuffle, a finalist for the Kirkus Prize and the National Book Critics Circle Award. The novel follows Ray Carney, a furniture salesman in mid-20th-century New York who also works as a fence, selling stolen merchandise at the behest of his cousin. In a starred review, a critic for Kirkus wrote of the novel, “As one of Whitehead’s characters might say of their creator, When you’re hot, you’re hot.”

As for the new book, it “follows Ray Carney in New York City in the 1970s. Pepper returns as well, and other folks,” Whitehead tweeted. He responded to a question about the status of the novel by saying it’s “mostly finished.”

Fans of the author, who won the Pulitzer Prize for his novels The Underground Railroadand The Nickel Boys, reacted to news of the forthcoming novel with enthusiasm.

And a Twitter user named Charlie Blaettler wrote, “Colson Whitehead is in my opinion one of the best living American novelists so super psyched to see a new book from him next summer.”