Doc About Wrongful Rape Conviction in the Works 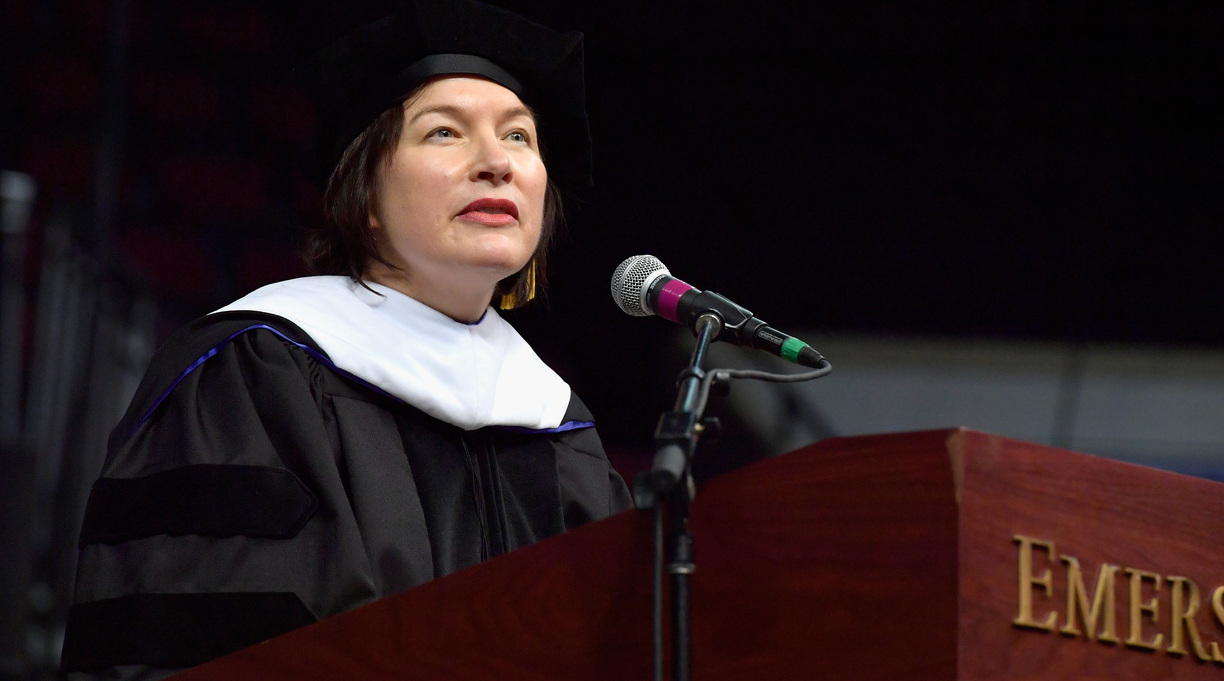 Anthony Broadwater, who was wrongfully convicted of sexually assaulting author Alice Sebold, will be the subject of a new documentary, Variety reports.

Broadwater served 16 years in prison after being convicted in the rape of Sebold, who wrote about her assault in the memoir Lucky. He was exonerated by a judge last week.

His exoneration came after Timothy Mucciante, who had been an executive producer on a planned Netflix film adaptation of Lucky, noticed discrepancies between the film’s screenplay and Sebold’s memoir. That film is no longer in production.

Sebold apologized to Broadwater earlier this week, and Scribner announced it was ceasing publication of her memoir “while Sebold and Scribner together consider how the work might be revised.”

Mucciante, the president of Red Badge Films, is participating in the documentary, along with Broadwater and his attorneys.

Rosenbaum confirmed the documentary on Instagram, in a post featuring a photograph of him sitting next to Broadwater, who’s holding a clapperboard.

“I’m grateful for the opportunity to tell this incredible man’s story,” Rosenbaum wrote.