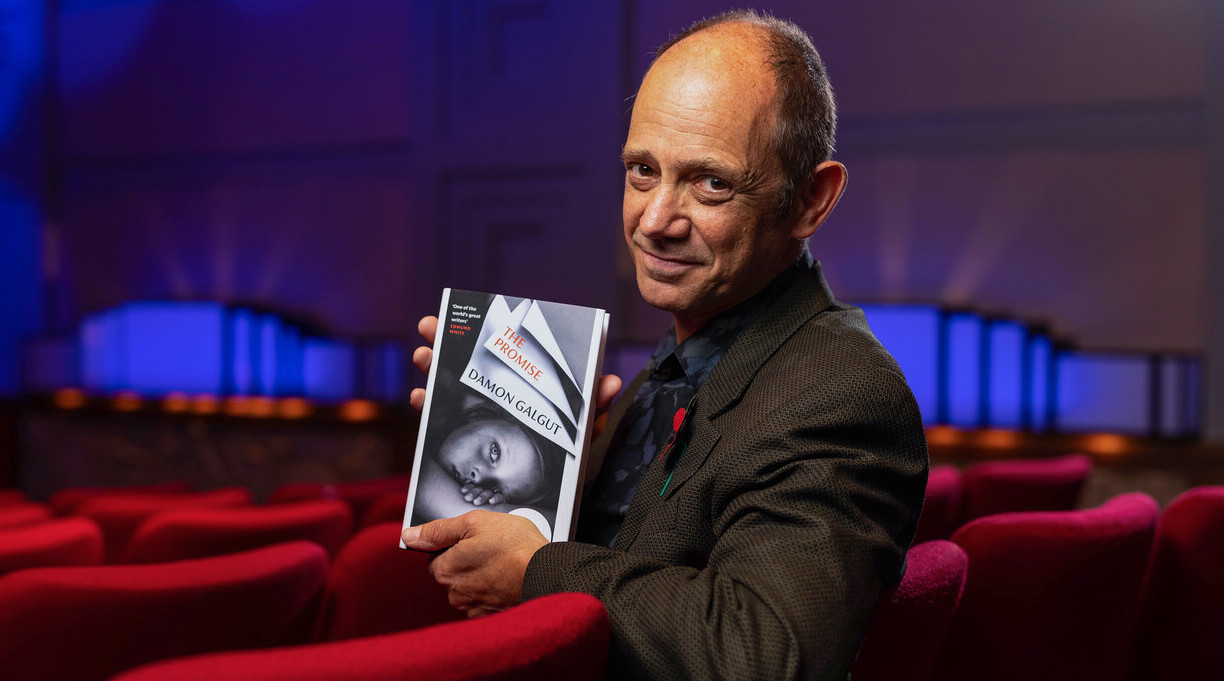 South African author Damon Galgut has won the 2021 Booker Prize for his novel The Promise.

Galgut was announced as the winner at a ceremony in London on Wednesday. Harvard University professor Maya Jasanoff, the chair of judges for the award, said that Galgut’s novel “pushes the form in new ways, has an incredible originality and fluidity of voice, and [is] a book that’s really dense with historical and metaphorical significance.”

Galgut’s novel, published in the U.S. by Europa Editions, follows a South African family that is cast adrift after its matriarch dies of cancer. In a starred review, a critic for Kirkus wrote that “Galgut extends his extraordinary corpus with a rich story of family, history, and grief.”

Galgut was shortlisted for the Booker Prize twice before, in 2003 for The Good Doctor, and in 2010 for In a Strange Room. He is the third South African author to win the Booker, after Nadine Gordimer for The Conservationist and J.M. Coetzee for Life and Times of Michael K and Disgrace.

“It’s taken a long while to get here, and now that I have, I kind of feel that I shouldn’t be here,” Galgut said in his acceptance speech. “This has been a great year for African writing, and I’d like to accept this on behalf of all the stories told and untold, the writers heard and unheard, from the remarkable continent that I’m part of. Please keep listening to us. There’s a lot more to come.”

The Booker Prize, considered one of the most prestigious literary awards for English-language books, was first awarded in 1969. Previous winners have included Iris Murdoch for The Sea, the Sea, Salman Rushdie for Midnight’s Children, Paul Beatty for The Sellout, and Douglas Stuart for Shuggie Bain.