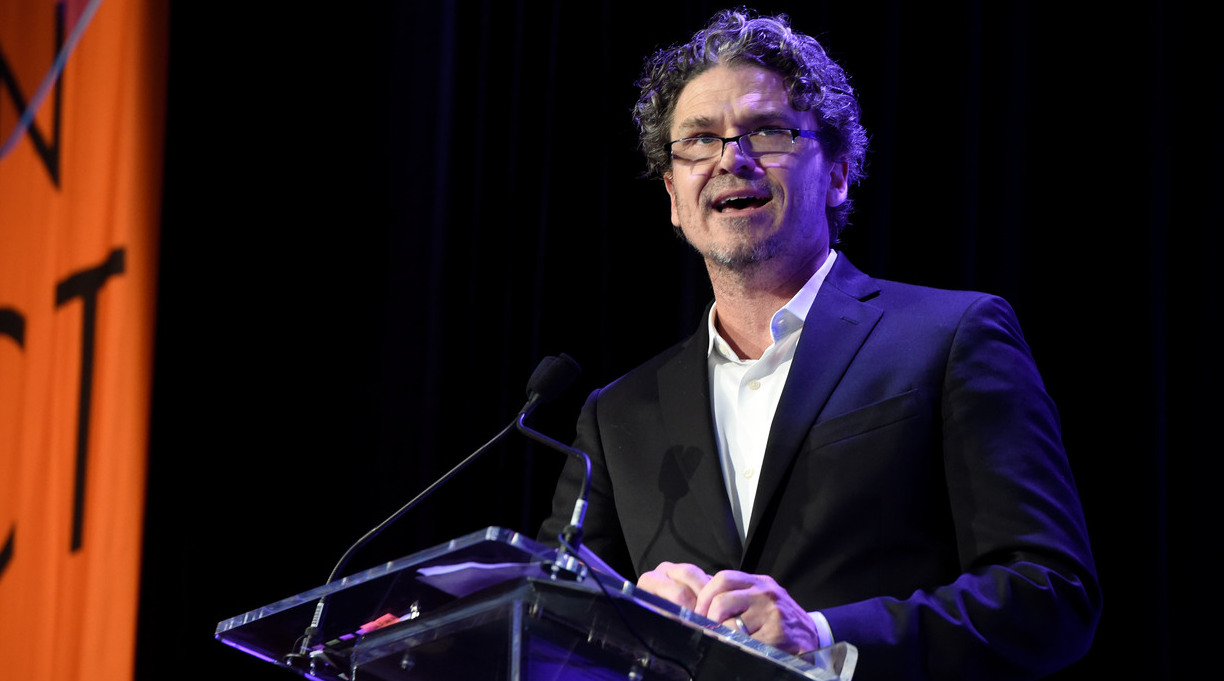 Publishers McSweeney’s and Alfred A. Knopf have announced that they will jointly release a new novel by bestselling author Dave Eggers this fall.

The new book, The Every, is a follow-up to Eggers’ 2013 bestseller, The Circle.

According to a press release, the novel follows the story of one woman’s resistance to an oppressive digital culture, conjuring a world in which “the world’s largest search engine / social media company merges with the planet’s dominant e-commerce site” to create “the richest and most dangerous—and, oddly enough, most beloved—monopoly ever known: The Every.”

The action centers on tech doubter and former forest ranger Delaney Wells, who takes an entry-level job at the company intent on taking it down from the inside. She teams up with an unambitious colleague to locate company weak spots in order to liberate humanity from “all-encompassing surveillance" and “emoji-driven infantilization.”

“Studded with unforgettable characters and lacerating set-pieces, The Every blends satire and terror, while keeping the reader in breathless suspense about the fate of the company — and the human animal,” the publishers promise.

Technology was also in Eggers’ sights in The Circle, the story of a young woman who has come to work at a feel-good California tech firm that reveals itself as increasingly totalitarian in spirit. It was adapted for a 2017 film starring Emma Watson and Tom Hanks.

The Every is slated for publication on Oct. 19.