Dave Grohl Will Publish Memoir in the Fall 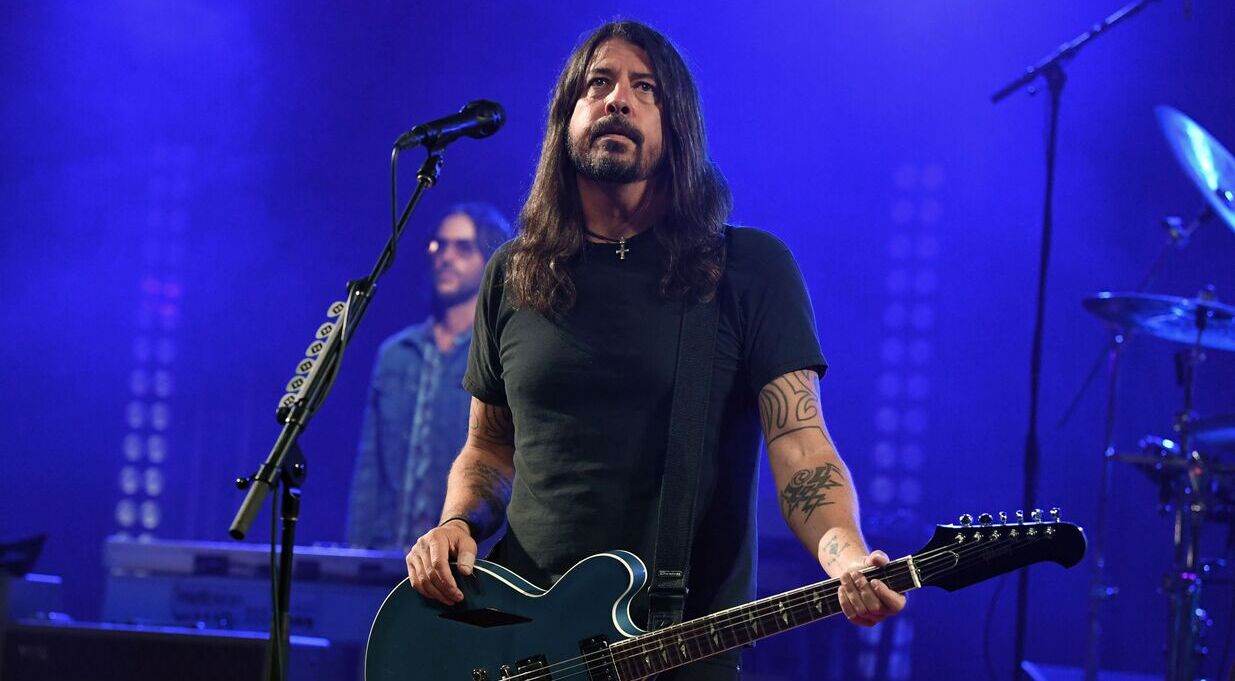 Dave Grohl is taking a break from fighting foo to write a memoir.

Grohl, the former drummer for Nirvana and founder of Foo Fighters, will publish The Storyteller with HarperCollins imprint Dey Street this fall.

“I took stock of all the experiences I’ve had in my life—incredible, difficult, funny and emotional—and decided it was time to finally put them into words,” Grohl said in a news release. “From my early days growing up in the suburbs of Washington, D.C., to hitting the road at the age of 18, and all the music that followed, I can now share these adventures with the world, as seen and heard from behind the microphone. Turn it up!”

Grohl shot to fame in 1991 when Nirvana released its landmark album Nevermind, which spawned the hit singles “Smells Like Teen Spirit” and “Come as You Are.” The band split up after the 1994 death of singer Kurt Cobain, and Grohl founded Foo Fighters, who went on to have several alternative hits like “Big Me” and “Everlong.”

In a description of the book on the HarperCollins website, Grohl said writing the book “certainly doesn’t mean that I’m quitting my day job.”

“The joy that I have felt from chronicling these tales is not unlike listening back to a song that I’ve recorded and can’t wait to share with the world, or reading a primitive journal entry from a stained notebook, or even hearing my voice bounce between the Kiss posters on my wall as a child,” he said.

The Storyteller is slated for publication on Oct. 5.