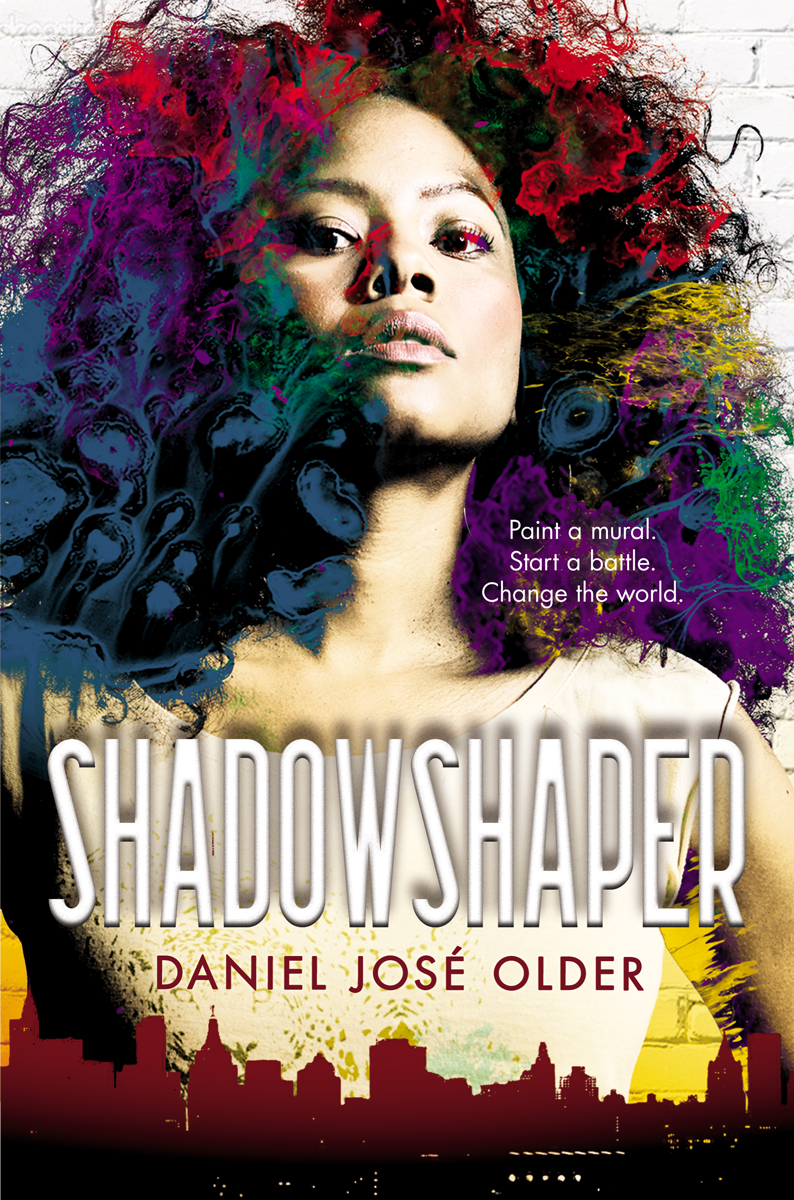 The children’s-lit world has been abuzz recently with Malinda Lo’s thoughtful, heartfelt four-part blog series on diversity in book reviews. I had distinctly mixed feelings when I saw how prominently Kirkus’ reviews figured in her analyses: it’s always nice to know that people are reading what you have to say, but it’s always a bummer to be accused of racism, as we were pointedly in reference to one review. I’ve been in something of a brown study ever since I read it.

Let me start by saying that Lo has one thing absolutely, positively right: Kirkus’ reviewers need to be more representative of the readers of the books that we are reviewing. Diversifying my roster has been a priority of mine for some time and will continue to be for the foreseeable future.

After reading Lo’s blog posts, I sent them along to my reviewer roster and have heard some interesting responses, some from the reviewers whose work was cited and others who simply had opinions or questions. And I have thought about them. This is not the place to answer her concerns specifically, and I’m not sure that I ever could, at least not adequately—my process in editing several of the reviews she questions has disappeared into the soup of recent history. But anyone who has taken the time to think about Kirkus’ reviews with such engagement deserves some response, and I will do my best here.

Lo’s overarching point is that “white/Western readers” (her term) engage with the literature of diversity from a position of privilege. She’s absolutely right. We read from the standpoint of readers who are accustomed to finding ourselves or people very much like us in books. Until I read Christopher Paul Curtis’ Newbery-winning Bud, Not Buddy, whose endearing narrator notes others’ ethnicities only if they are white, I had never realized what it must be like always to encounter oneself described as other. It was a potent lesson.

The obverse of that overarching point, Lo writes, is that reviewers of color or other types of diversity will bring necessary experience in being Othered to their understandings of books by and about people of color and other diversities. A reviewer of color will find a book about a diverse group of teens in space refreshingly inclusive rather than peculiar, whereas a white/Western reader may see only a forced tokenism at work. A reviewer of color will not find a book about a poor, gay, African-American teen “overstuffed,” as they know in ways white reviewers don’t that difference cuts across many axes. A Latino reviewer will not demand that a book about a Latino protagonist interpret itself for Anglo readers by including a glossary of Spanish words and terms. A reviewer of color will not marvel at cultural elements that may seem unusual to white readers because their everydayness is part of their lives.

(I do Lo a disservice here, as her analyses and conclusions are far more expansive than this summary is. I encourage readers to take the time to read them and grapple with them directly. You won’t regret it.)

“Person of color” is a misleadingly simple term, though, and it becomes ever more complicated the closer you look at it. Yes, it describes the majority of American public school students today, but it imposes a false binary that doesn’t exist outside of de

mographic charts, because our world is not just white and brown but a kaleidoscope of cultures. “African-American” describes the descendants of enslaved Africans brought to agricultural North America in the 17th, 18th,and 19th centuries and first-generation Somali-Americans who have settled in Minneapolis and Lewiston, Maine. “Asian-American” describes descendants of Chinese immigrants who built the Western railroads in the 19th century and the grandchildren of Korean immigrants who left because of the war in the mid-20th. “Latino/a” describes Mexican-Americans whose families have been in the American Southwest since before statehood and Hondurans who have arrived in the past 10 years. “Native American” or “American Indian” describes Seneca in New York, Miccosukee in Florida, Cherokee displaced nearly two centuries ago to Oklahoma, and Tlingit in Alaska—as well as disenrolled Chukchansi in California. “Person of color” is as complicated a term as the family background of the young colleague with a Welsh first name and an Italian last name who told me she had African-American and Native American heritage on her father’s side but has enjoyed “plenty of white  privilege” all the same.

And reviewing, like ethnic identity, is complicated, and although Lo’s precepts are fundamentally sound, I think there’s an elasticity in the process of reviewing that’s not captured in her matrix. Kirkus’ readers include many constituencies: librarians selecting books for their communities, parents finding books for their children, and readers hoping for solid suggestions for themselves, among others. Like the creators of the books that we review, like our reviewers, our readership is diverse. Do we often apply a sense of a “white/Western” norm to both our books and our readers? Yes we do, but I hope we do it as mindfully as possible.

Even as Lo unfolded her series of posts, my white reviewer of Daniel José Older’s Shadowshaper was struggling with how to characterize the book’s inclusion of Spanish, for instance. She was practically beside herself with eagerness to persuade the entire world to buy the book and offered several different variations on her original formulation. That it was important to mention at all went without saying; Sierra, the book’s protagonist, is Puerto Rican with African and Taíno heritage, so of course there’s Spanish in the book—it’s part of its richness. But how to describe it in a way that won’t scare away potential buyers who are not themselves Spanish speakers or who do not serve Spanish-speaking populations, in 225 words, along with everything else we love about the book? In the end, I decided to stay with her original phrasing: “Older’s comfortable prose seamlessly blends English and Spanish.” We hope that this will communicate to our readers that Sierra is grounded in her culture and that readers who do not share that culture will be able to understand her.

In pondering how ethnic and other identities inform a reviewer’s reading of any book, I keep coming back to my bedrock belief that it is fundamentally wrong to match reviewers to books by identity—or at least only by identity. I completely believe that my Salvadoran-American reviewer will resonate with a book by a Salvadoran-American creator in a way that a Jewish-American reviewer may not. But I’m darned if I’m not going to take advantage of my Salvadoran-American reviewer’s smarts to apply it to books by all sorts of other creators as well. I hope Shadowshaper and other books by and about people of color and other diversities will find readers across the country regardless of their personal identities. And part of making sure that happens is having reviewers of many diversities reading all kinds of books, not just those that match.