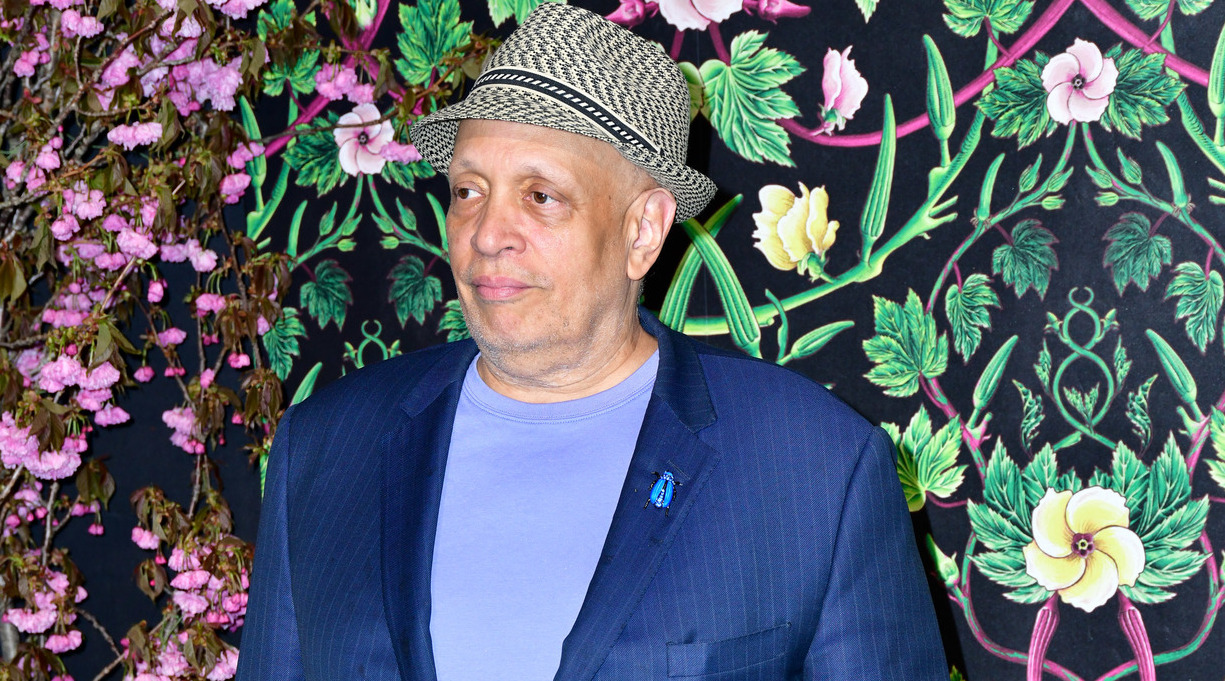 Amblin Television, the production company co-founded by director Steven Spielberg, is developing a TV show that will adapt Mosley’s novels and stories featuring the Los Angeles–based Black detective who served in World War II. The long-running book series takes place over a two-decade span from 1948 to 1969, but the show will use the ’50s as its setting. No casting news, prospective network, or release date was announced at this early stage.

Mosley, who won the National Book Foundation’s 2020 Medal for Distinguished Contribution to American Letters in September, will act as an executive producer for the new show. He’s published 14 mystery novels and a short story collection featuring Rawlins since his debut, 1990’s Devil in a Blue Dress, which was the basis for a 1995 theatrical film starring Denzel Washington. According to Deadline, two previous attempts to create a TV series featuring Rawlins—for the USA Network in 2004 and for NBC in 2011—failed to come to fruition. Clarke Peters, one of the stars of the HBO show The Wire, portrayed the private eye in a 2012 radio dramatization of the 1994 series entry, Black Betty.

That book received a Kirkus Star, as did three other Rawlins novels: 1991’s A Red Death, 2002’s Bad Boy Brawly Brown, and 2004’s Little Scarlet. Kirkus’ reviewer called the most recent installment, Blood Grove, “one of the knottiest cases of the Black detective’s long and bloody career”; it was published by Little, Brown imprint Mulholland Books earlier this month.