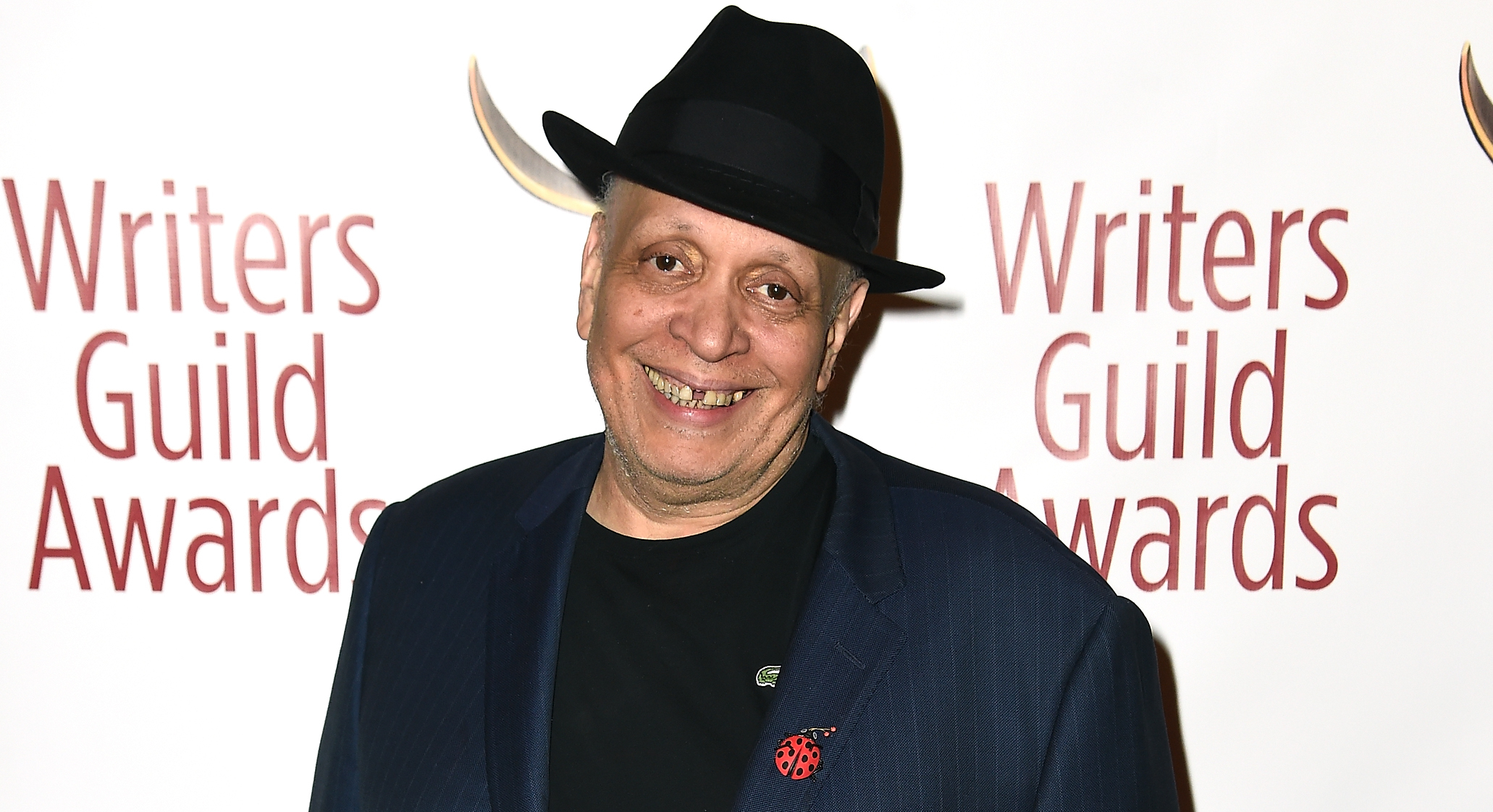 The National Book Foundation is giving its lifetime achievement award to Walter Mosley.

Mosley, the pioneering author known for his series of crime novels featuring Los Angeles private detective Easy Rawlins, will receive the 2020 Medal for Distinguished Contribution to American Letters, the foundation said in a news release. He’s the first Black man to receive the honor, the Associated Press reports.

Mosley made his literary debut in 1990 with the Easy Rawlins novel Devil in a Blue Dress; 13 more books featuring the detective would follow, with another, Blood Grove, slated for publication next year. He’s also written dozens of other books, including science fiction and nonfiction.

“Mosley is undeniably prolific, but what sets his work apart is his examination of both complex issues and intimate realities through the lens of characters in his fiction, as well as his accomplished historical narrative works and essays,” said Lisa Lucas, the National Book Foundation’s executive director. “His oeuvre and his lived experience are distinctly part of the American experience.”

Mosley has previously won an Edgar Award, a Grammy, and a lifetime achievement award from PEN America. Author Edwidge Danticat will present him with the National Book Foundation’s award.