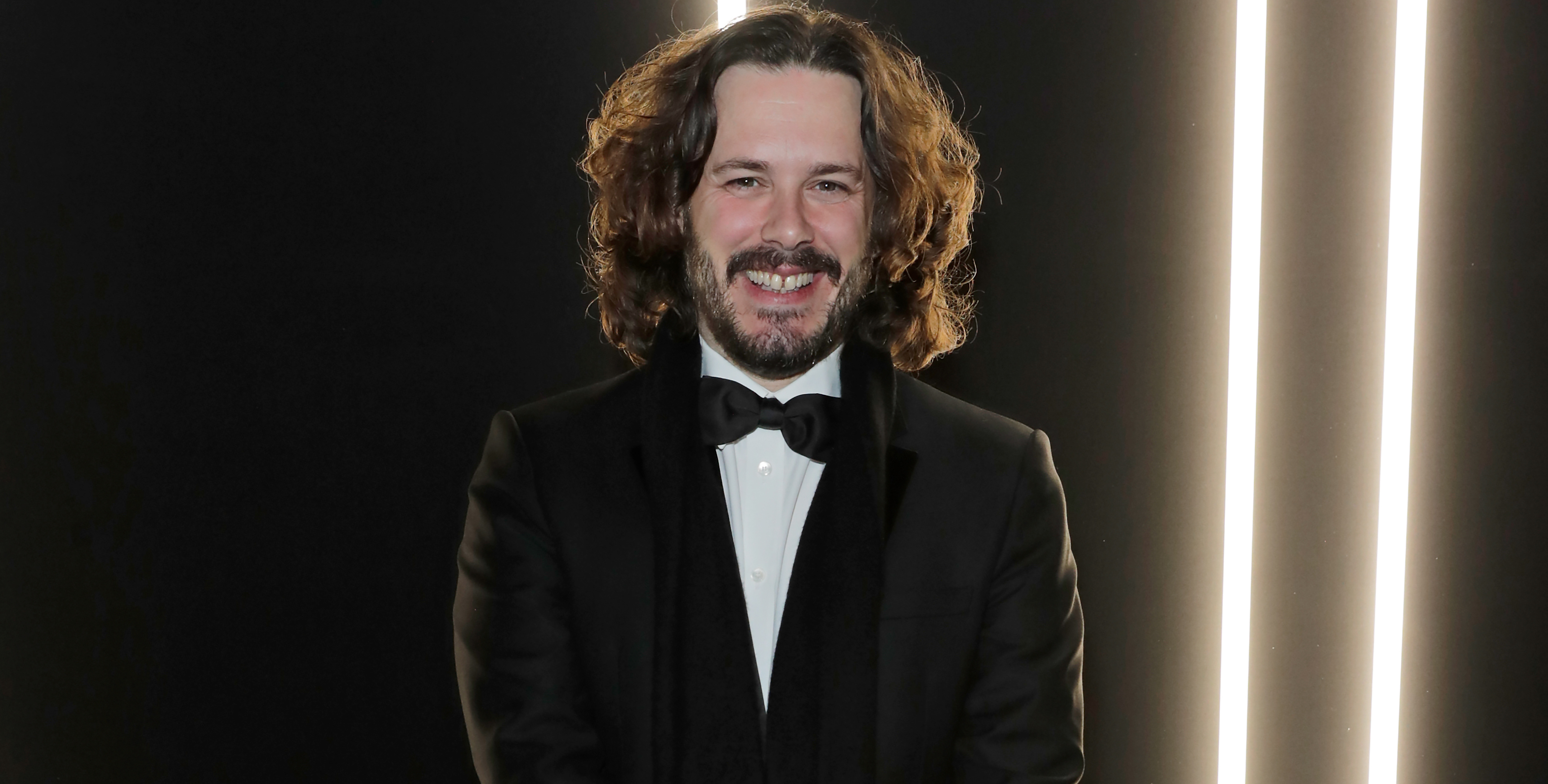 Baby Driver director Edgar Wright’s new TV production company, Complete Fiction, has three projects in the works with Netflix, according to Variety, and all are based on books.

One series in the works is Lockwood and Co., based on the middle-grade supernatural detective series by English author Jonathan Stroud, which started with 2013’s The Screaming Staircase. Attack the Block director Joe Cornish, who launched Complete Fiction with Wright and producers Nira Park and Rachael Prior, will direct and executive produce this show, but no casting information or potential release date has been announced.

Complete Fiction and Netflix have also optioned the rights to adapt other books, notes Variety. One is The Daevabad Trilogy, a critically acclaimed historical-fantasy series by American author S.A. Chakraborty that began with 2017’s Kirkus-starred The City of Brass. Another is English author Tade Thompson’s 2017 horror novella, The Murders of Molly Southbourne, which spawned a sequel, The Survival of Molly Southbourne, last year. Thompson is best known for his 2018 SF novel Rosewater, which received the prestigious Arthur C. Clarke Award last year and launched a trilogy.

Wright received a Hugo Award nomination for directing and co-writing the 2011 movie Scott Pilgrim vs. the World, based on a series of graphic novels by Canadian cartoonist Bryan Lee O’Malley. He also helmed the much-loved 2004 horror comedy Shaun of the Dead, and is currently attached to direct a film version of English author Simon Stephenson’s upcoming debut SF novel Set My Heart to Five, scheduled to be published in the United States in September.