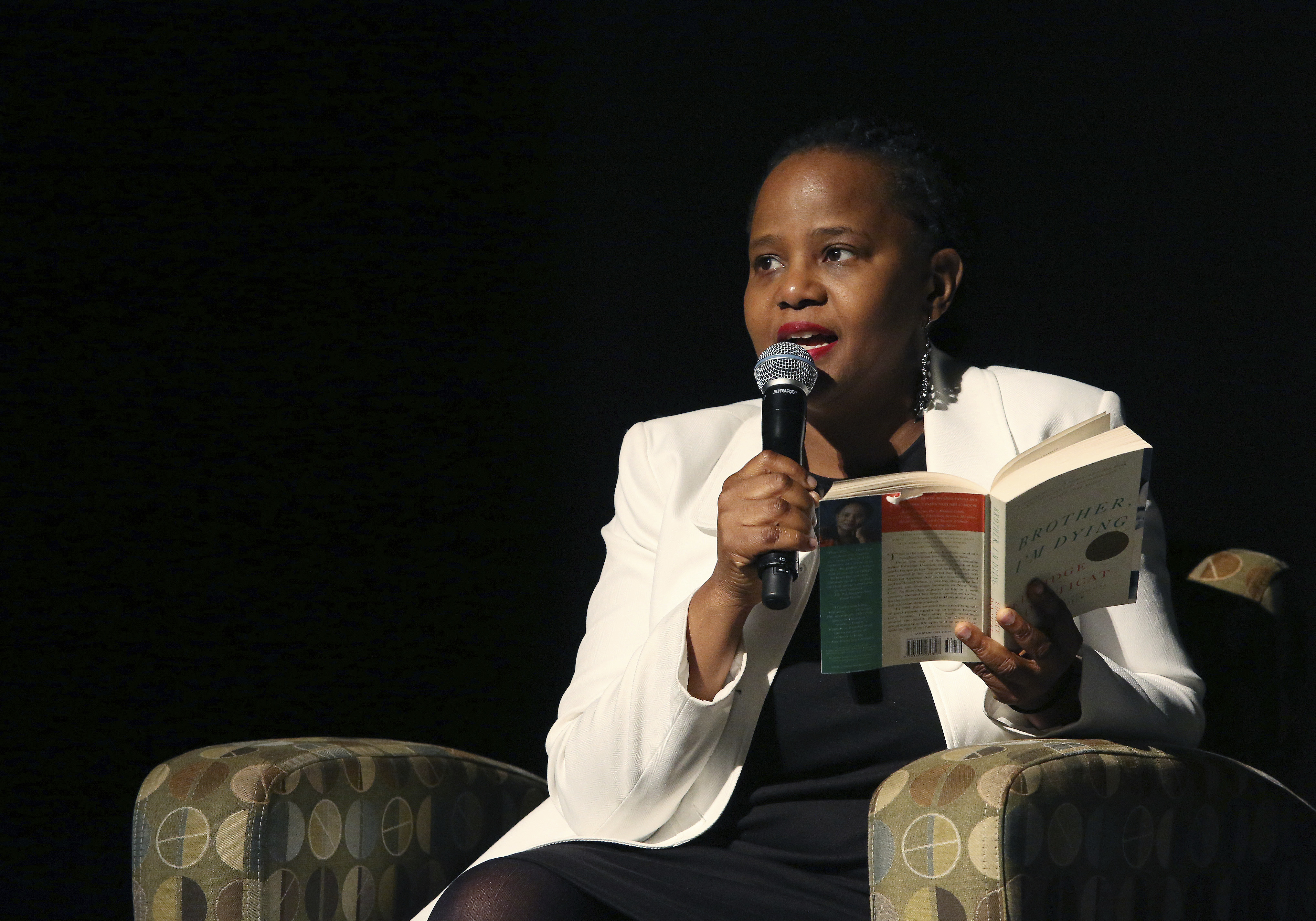 Haitian American author Edwidge Danticat was awarded the 2020 Vilcek Prize in Literature, given annually to an immigrant artist who has made “lasting contributions to American society.”

Danticat, who was born in Haiti and moved to the U.S. at the age of 12, is the author of several books, including Krik? Krak!   and Brother, I’m Dying. Her most recent book, the short story collection Everything Inside, is a finalist for the National Book Critics Circle Award for Fiction.

The Vilcek Foundation praised Danticat “for dazzling prose and profound understanding of our shared human condition embodied through her genre-spanning work that explores the Haitian diaspora and other personal narratives,” Literary Hub reports. The award comes with a cash prize of $100,000.

The foundation also awarded three Vilcek Prizes for Creative Promise in Literature, each of which comes with a $50,000 cash award.

The winners of those prizes were Yaa Gyasi, a Ghana native and the author of the acclaimed novel Homegoing; Jenny Xie, the Chinese American poet (Eye Level); and Valeria Luiselli, the Mexican American author whose latest book, Lost Children Archive, was a finalist for the 2019 Kirkus Prize and is on the shortlist for the National Book Critics Award for Fiction.

The authors will receive their awards at a ceremony this spring in New York.