Elizabeth Gilbert on Shortlist for Bad Sex in Fiction Award 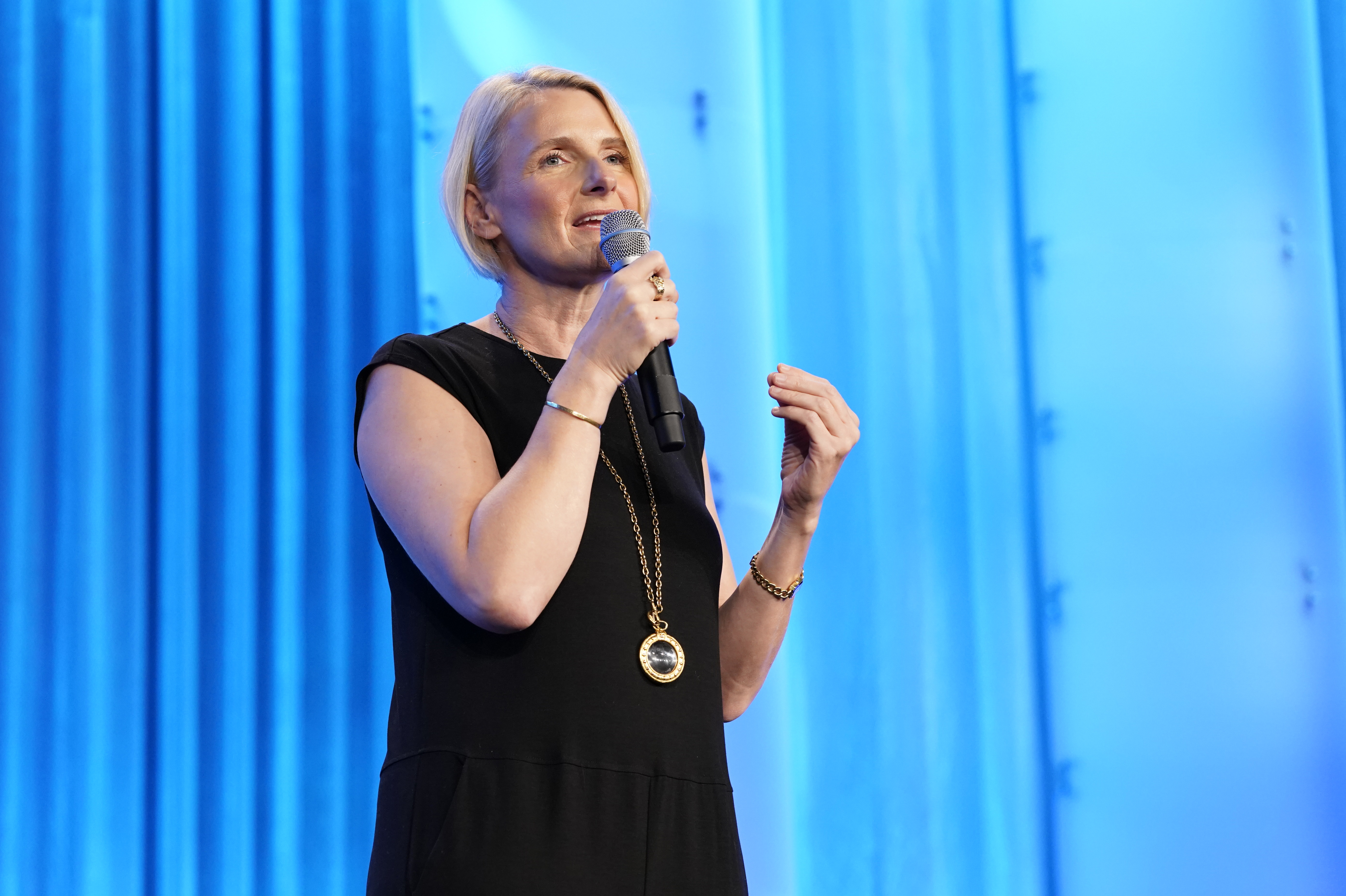 A British literary magazine has announced the shortlist for an award no writer wants to win.

The Literary Review unveiled the five finalists for the Bad Sex in Fiction Award, the Guardian reports. The “prize” is given annually to an author whose book contains “poorly written, perfunctory or redundant passages of sexual description in modern fiction.”

The most familiar name on this year’s shortlist is Eat, Pray, Love author Elizabeth Gilbert, nominated for her latest book, City of Girls. The novel contains these head-scratchingly odd sentences: “I screamed as though I were being run over by a train, and that long arm of his was reaching up again to palm my mouth, and I bit into his hand the way a wounded soldier bites on a bullet. And then it was the most, and I more or less died.”

The River Capture by Mary Costello also made the cut for this anatomy-defying passage: “She begged him to go deeper and, no longer afraid of injuring her, he went deep in mind and body, among crowded organ cavities, past the contours of her lungs and liver, and, shimmying past her heart, he felt her perfection.”

Also making this year’s list were Didier Decoin’s The Office of Gardens and Ponds, John Harvey’s Pax and Dominic Smith’s The Electric Hotel, the latter of which contains the alarming phrase “russet, malty inlet of her groin.”

Past winners of the prize, which has been awarded yearly since 1993, have included Tom Wolfe, Norman Mailer, James Frey and Morrissey. The unlucky winner of this year’s award will be named on Dec. 2 at a ceremony in London.