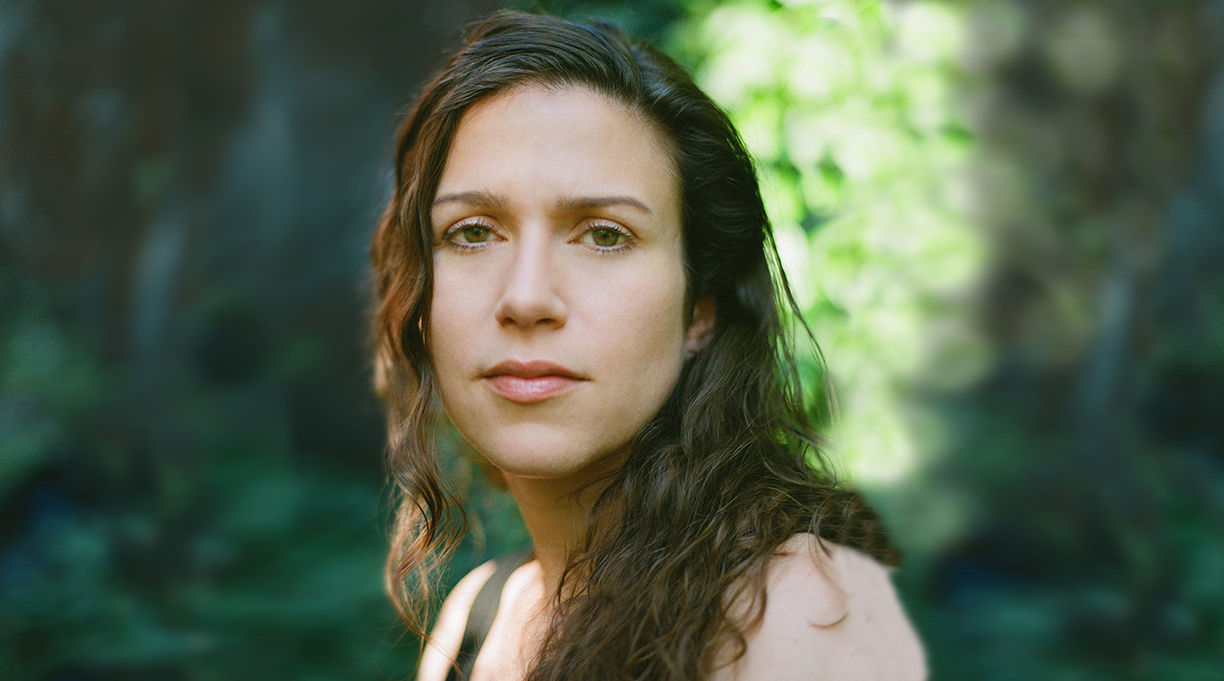 The early ’90s were a great time for Emily Nemens to grow up a Seattle Mariners fan. Though the team missed the World Series, Ken Griffey Jr. and Randy Johnson were thrilling superstars on a consistently winning club. Less thrilling: damp Seattle in the offseason. So Nemens’ father began planning family trips to spring training in Arizona, where vets shook off rust and prospects strove to prove themselves.

“March is a dark and wet and cold time in Seattle, and to go to Arizona was a really exciting thing, even if the baseball was kind of sloppy,” she says.

In time, Nemens began to consider the universe of people beyond the field—the scouts, owners, hardcore fans, and others populating the stands. The idea that baseball serves as a microcosm of the American experience informs Nemens’ debut novel, The Cactus League  (Farrar, Straus and Giroux, Feb. 4), a linked-story tale constructed of snapshots of characters in Scottsdale, the Phoenix suburb where the mythical Los Angeles Lions are preparing for opening day.

At the center of the novel is Jason Goodyear, a star veteran who’s extravagantly paid but suspiciously low on funds. Numerous people orbit around him: his agent, his ex-wife, the woman who tries to seduce him, the team owner, the veteran pitcher in denial about his physical decline, the ill-paid stadium organist, and the impoverished family that squats in a coach’s home. “No team ever stays on top of the standings,” one character intones, and every character is desperate to maintain their position.

“I think every tagline for the novel will say that this is a baseball novel, but I think it’s a novel about class,” Nemens says. “What does celebrity impose on everyone else that the celebrity touches—whether it’s consumers buying magazines at the grocery store or people that cleaned that person’s house or other economically vulnerable people? That’s heightened and accentuated in the baseball economy in a way that’s unfortunate, but it felt like a compelling thing to examine.”

Nemens’ work on the novel experienced a high-profile interruption in 2018 when she was hired away from the Southern Review to edit the Paris Review. Completing a manuscript and settling into a high-profile job meant a lot more working weekends, she says. But Nemens adds that the experience was to the novel’s benefit.

“I’ve always had a cadence in my work where I work on other people’s writing, then press pause and transition back to my own,” she says. “That can be frustrating, but that can also be a gift. Identifying strengths and correcting for weaknesses in a whole manner of literary situations gives me a new set of skills and a new eye every time I go back to my manuscript. That’s how I make lemonade out of having a busy job.”

The editing process involved a lot of winnowing. The finished novel focuses on a small group of characters across—of course—nine chapters. But during the eight years she was working on The Cactus League, Nemens imagined a platoon of spring training denizens. “At one point, I had not just a 25-man roster, but a 40-person roster,” she says. Among the darlings killed were “a really wonderful owner of a nightclub called the Desert Oasis and his twin boys. I hope they’re resting comfortably somewhere.”

Don DeLillo, Pafko at the Wall: The prologue to DeLillo’s century-hoovering 1997 novel, Underworld, follows intersecting lives at the moment of Bobby Thompson’s “shot heard ’round the world” in 1951. It was published as a stand-alone novella in 2001. “I’ve always had an understanding of sports as a unifying cultural moment, and pieces of literature like Pafko at the Wall embody that, where everyone’s coming together and there’s all these different narratives gathering around a game,” Nemens says.

David James Duncan, The Brothers K: Duncan’s 1992 family saga interweaves baseball with religion and the social ferment of the Vietnam era. “There’s baseball in it, but it’s really more about one family as a microcosm during times of conflict,” she says. “It’s a baseball book that’s not about baseball, in a way that was a helpful guide for me.”

Chad Harbach, The Art of Fielding: Harbach’s 2011 debut, centering on a star player at a small Midwestern university, harks back to the days when baseball novels like The Natural and Shoeless Joe spoke to American culture at large. “It’s such a retro thing to write about baseball,” she says. “The sport is suffering a minor obsolescence, for better or worse, and baseball narrative is a very 20th-century thing on a certain level. I was interested and excited to see how Chad Harbach revived the form, and I wanted to try something similar—to take this subgenre that maybe has seen its prime and revive it.”—M.A.